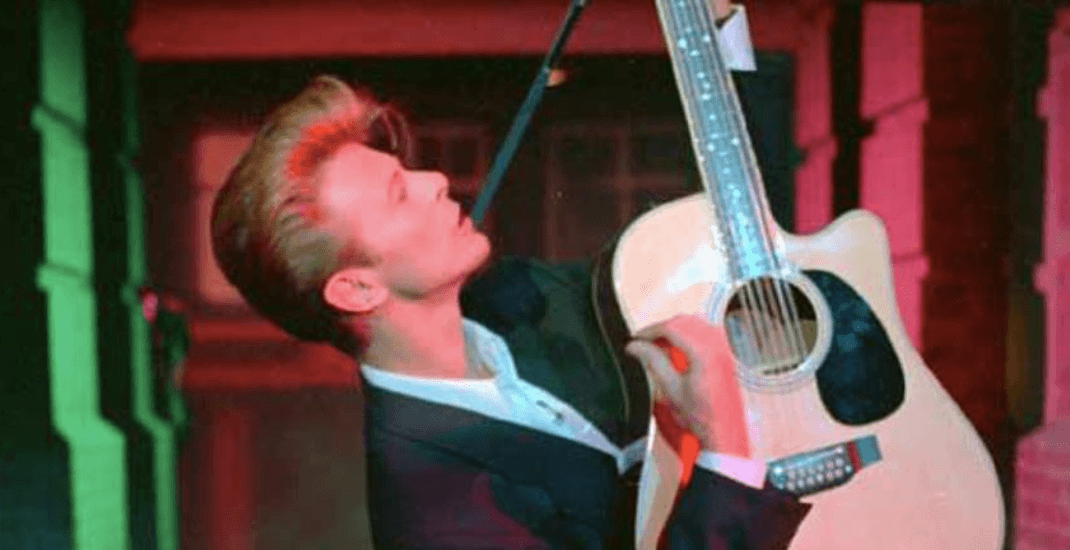 Celebrating David Bowie (CdB) features an all-star line up of artists who worked closely with the star.

The “Let’s Dance” singer first rose to fame with his hit song “Space Oddity” in 1969, and gained further fame for his alter egos The Thin White Duke and Ziggy Stardust.

This celebration will once again bring Bowie’s legendary star power to the stage.

Tickets are on sale now through Ticketmaster.