Three people have been shot and killed by a crossbow in Toronto’s east end today.

It is the first triple homicide to take place in Toronto since late 2014.

Constable David Hopkinson says Toronto Police received a call at 12:57 pm today indicating that a man had been stabbed in the area. When officers arrived on the scene they found two other victims with crossbow bolt injuries.

All three people have since been pronounced dead.

Police have taken one person into custody and are continuing to investigate. 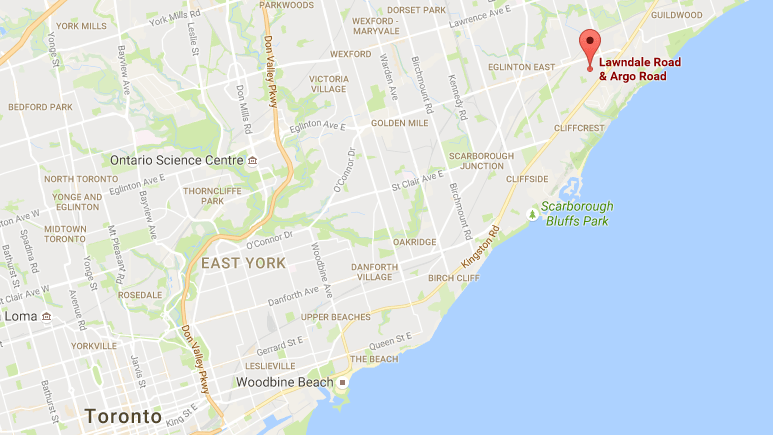