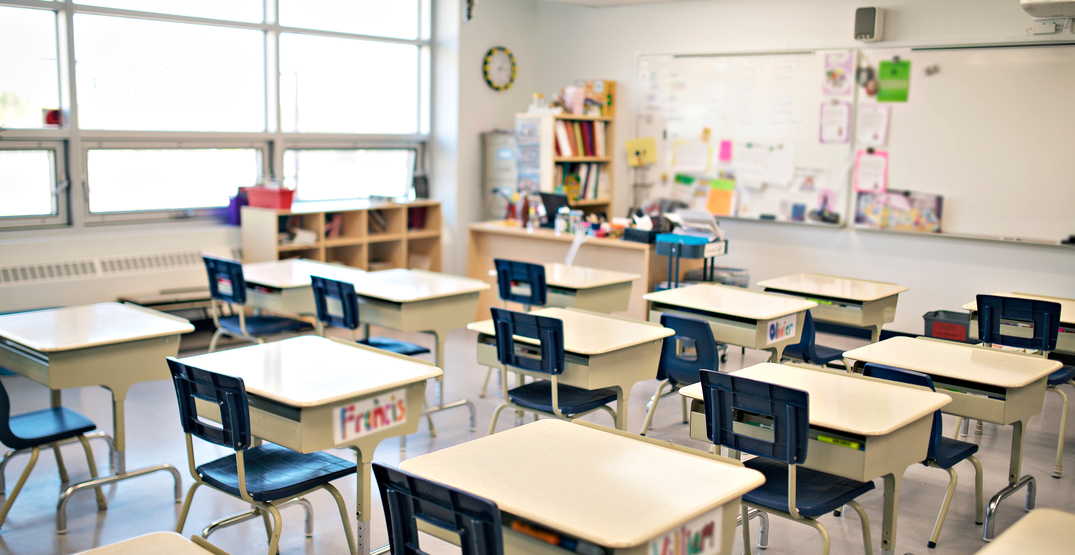 Twelve COVID-19 cases have been confirmed at a Scarborough school.

On Tuesday, the TDSB confirmed another student at Glamorgan Junior Public School, was found to have the virus bringing the total amount of students with the virus to three with nine staff.

On Monday, Principal Teri Molnar issued a letter to parents saying the Ministry of Labour and Toronto Public Health found the school safe to continue operating.

During the city’s press briefing on November 2, Medical Officer of Health Dr. Eileen de Villa addressed the current outbreak and said if there is a question of safety around supervision and adequacy of staff, meaning the number of teachers available, then that’s more an administrative issue than a public health one.

“We are working in partnership with the school board and school from a public health perspective. Our teams have been working well collaboratively together,” de Villa said at the time. “We have roughly 1,200 schools in City of Toronto and have had very little by way of outbreak situations and that’s due in large part to the collaborative relationship.”

As of November 2, in Ontario, there have been 2,230 school cases since September, with 56% of them reported from students.

Daily Hive has reached out to Glamorgan Junior Public School for comment and will update accordingly.