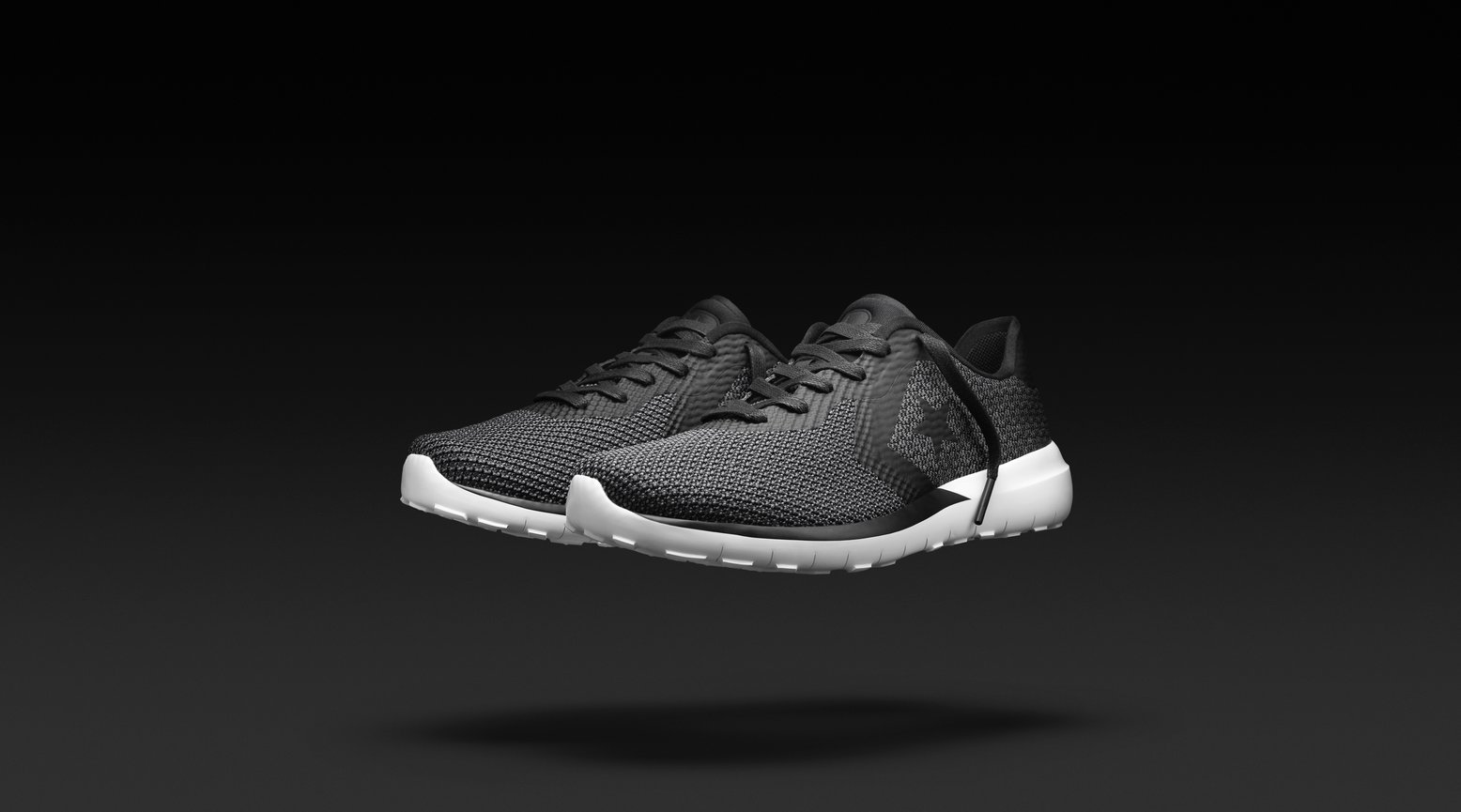 Converse showed up in Toronto last night to drop its brand new edition to the Converse Modern Footwear line – the Auckland Modern.

And after last month’s frenzy over the All Star Modern, we were excited to see what Converse had in store at the private event held at The Power Plant.

And that’s a very good thing.

Drawing on more than half a century of rich sports heritage, the Auckland Modern is the result – and combination – of everything that’s made Converse stand out in the sneaker world since its first star was stamped on a high-top. 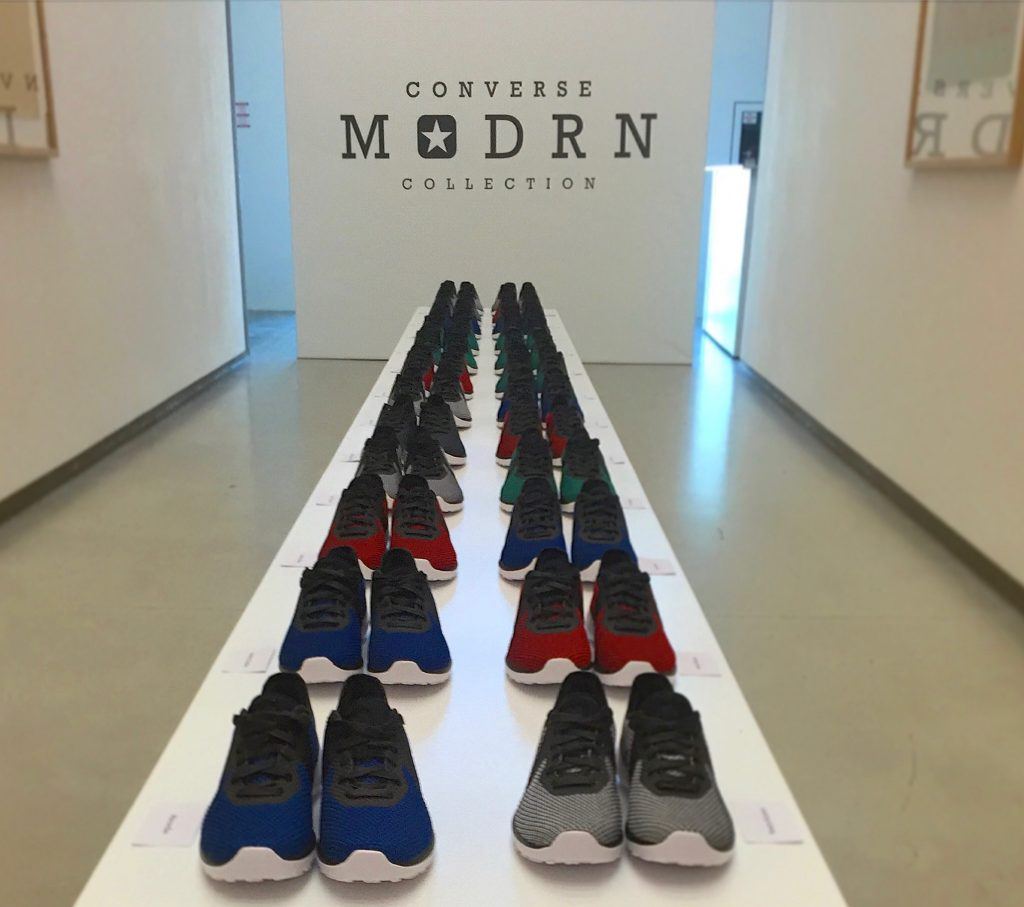 “For this release we’ve taken inspiration from our running history and have modernized an iconic sneaker with new construction and lightweight materials. The Converse Auckland Modern continues our story in Converse Modern Footwear and what’s next for Converse and our fans.”

And he’s right. The Auckland Modern collection is incredibly lightweight but still feels secure, features a slick looking split knit upper half, and relies on a Nike Hyperfuse construction that offers both the durability and support you’ll need whether you’re in the office or about to hit the track.

Essentially, if you’re looking for a shoe that can keep up with you all day, the Auckland Modern might just be your new favourite pair of kicks.

But you’ll have to act very quickly. Starting today at 10am, the Auckland Modern ($130 CDN) is available in Toronto exclusively at Foot Locker at 247 Yonge Street (across from the Eaton Centre). And their are very limited numbers.

We suggest you run.

Actually, maybe you better wait until you pick up your new pair before you do that…