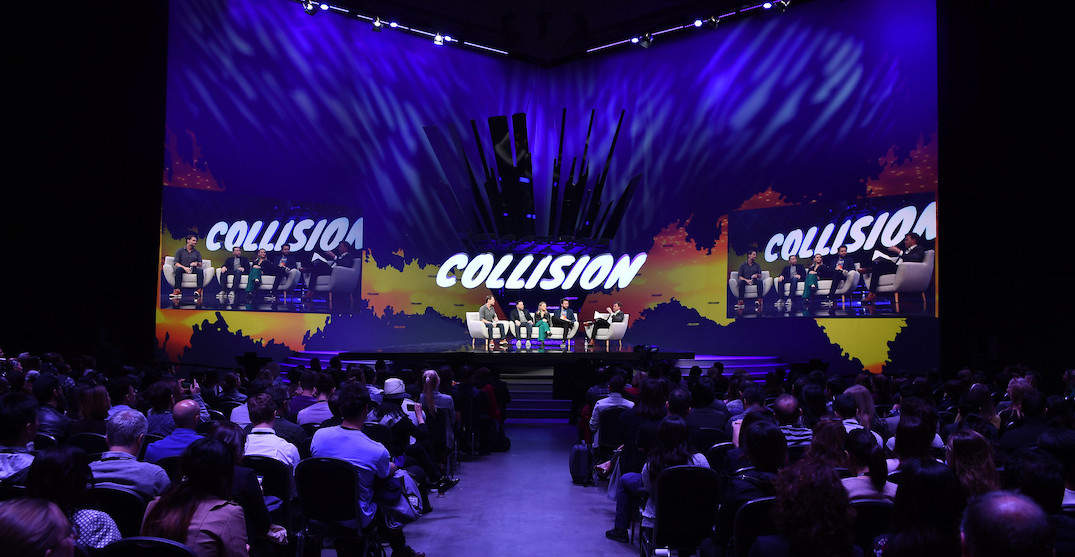 This June, technology giants and industry leaders from around the world will head to Toronto to attend North America’s fastest-growing tech conference.

Collision has already started releasing its first 100 speakers for the upcoming event running from June 22 to 25 in the Enercare Centre.

In total, the conference said over 900 leading CEOs, founders, and government leaders are set to speak at Collision 2020.

Hundreds more speakers are expected to be announced over the coming months.

Collision also expects to grow from 25,000 to 30,000 attendees for its second year in Toronto.

“Our first year in Toronto was far and beyond what we had hoped for, but we were only scratching the surface. Our second year is going to be even bigger and better than any other year,” said Paddy Cosgrave, founder and CEO of Web Summit.

“There are lots of tech speakers but it’s increasingly important to have different voices from old established companies like Cadillac alongside new-age voices like Rupi Kaur.”

Collision is in its seventh year, and was created by the team behind Web Summit, the world’s largest tech event. Previously held in the US, it attracts CEOs of the world’s largest companies, founders of exciting startups, leading investors, and media from more than 120 countries.