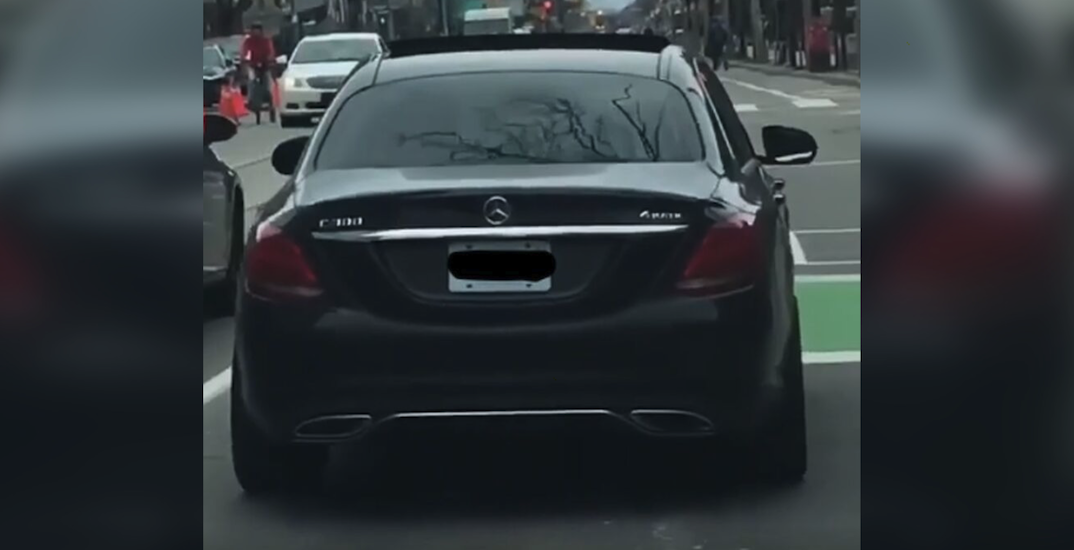 Two men were knocked unconscious by a man in an alleged road rage incident in Toronto last week.

According to Toronto police, on Thursday, March 26, at approximately 12:34 pm, two vehicles were travelling in the College Street and Beverley Street area, when they became involved in a road rage incident.

Police say it’s reported that a physical altercation ensued between the occupants of both vehicles, when the two men were knocked unconscious by another man.

The man then allegedly stomped on the head of one of the victims as he lay on the roadway.

The suspect reportedly then drove away southbound on Beverley Street.

The suspect vehicle is described as a black Mercedes Benz C300, according to police, and an image of the vehicle has been released.

Investigators are appealing to anyone who was in the area of College Street and Beverley Street who witnessed the incident, as well as those who may have any video or dash cam video, to contact police.