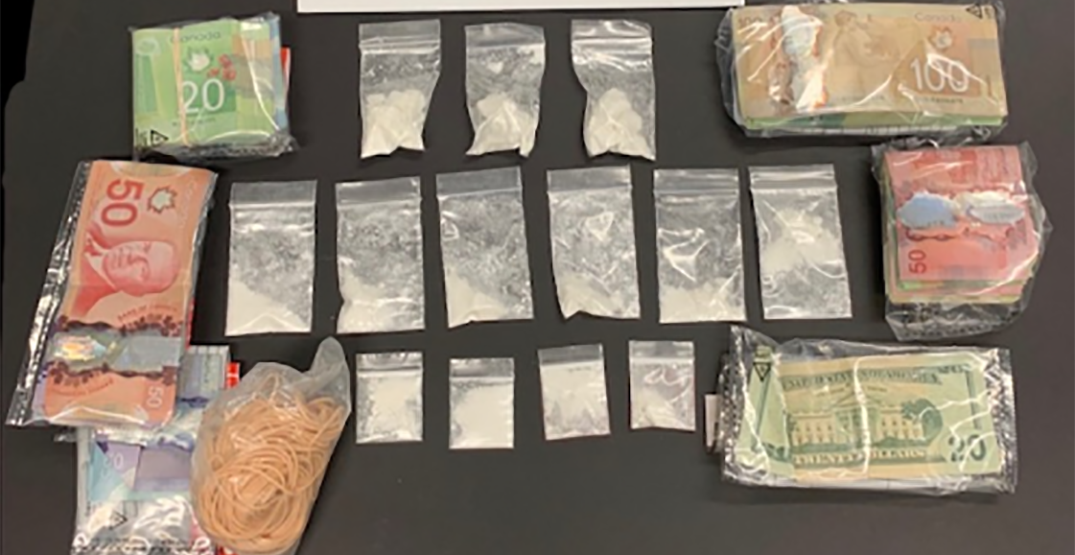 Turns out, not only is cocaine illegal, it’s also non-essential, at least according to law enforcement.

According to the Hamilton Police Service, 29-year-old Nicholas Deschenes of Ancaster with has been charged with drug trafficking and violating the Emergency Management and Civil Protection Act after they say he was caught selling cocaine out of his car.

Police report that while monitoring the vehicle, it was seen making “several stops to conduct drug transactions.”

When the Jeep allegedly stopped at a commercial business near Main Street West and Norfolk Street South, police say they made an arrest based on their observations of Deschenes. During a search of the suspect and vehicle, police reportedly seized a quantity of cocaine with an estimated value of $3,400, and an additional $5,690 in Canadian currency, and $20 in American.

However, besides simply charging the suspect with trafficking, police have tacked on some additional penalties.

“Due to COVID-19, a declaration of emergency has been enacted under the Emergency Management and Civil Protection Act. A condition under the order includes all non-essential businesses to cease functioning,” police wrote in the release. “As a result of trafficking drugs in the community, the male was informed he would be charged for violating the order and was issued a provincial offence ticket.”

Police said if found guilty, “the penalty can include a $750 fine and service charges.”

During the pandemic, the Province of Ontario has closed all non-essential businesses. It’s important to know that while all manner of stores have been allowed to remain open, including LCBO and cannabis stores, your “guy” probably isn’t.