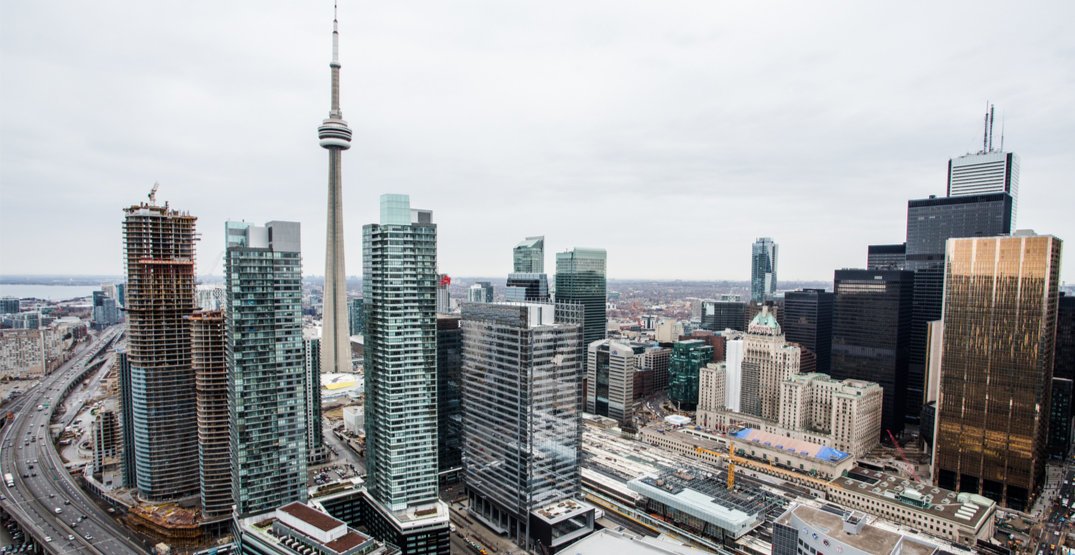 Toronto is the latest market to see a change in its overall degree of vulnerability from high to moderate.

Hamilton is also seeing a decrease in vulnerability, according to the most recent Canada Mortgage and Housing Corporation (CMHC) Housing Market Assessment (HMA).

The CMHC said that both markets are now in line with Canada’s overall moderate vulnerability rating.

On the other side of the country, Victoria, BC, remains the only major centre with an overall high degree of vulnerability rating.

The agency said that Toronto’s reduced vulnerability resulted from an easing “in the overvaluation rating from moderate to low as house prices continued to evolve more in line with housing market fundamentals like personal disposable income, population and interest rates.”

“Although moderate evidence of overvaluation is still signalled at the national level, the imbalances between home prices and housing market fundamentals are easing,” said Bob Dugan, chief economist at CMHC. “In the second quarter of 2019, the inflation-adjusted MLS average price in Canada declined for a sixth consecutive quarter on a year-over-year basis, while fundamentals such as the pool of potential homebuyers is steadily growing, increasing housing demand.”

Meanwhile, the average house price increased by 0.8% in the second quarter of 2019, compared to the same period last year, with growth in disposable income increased by 0.5%. 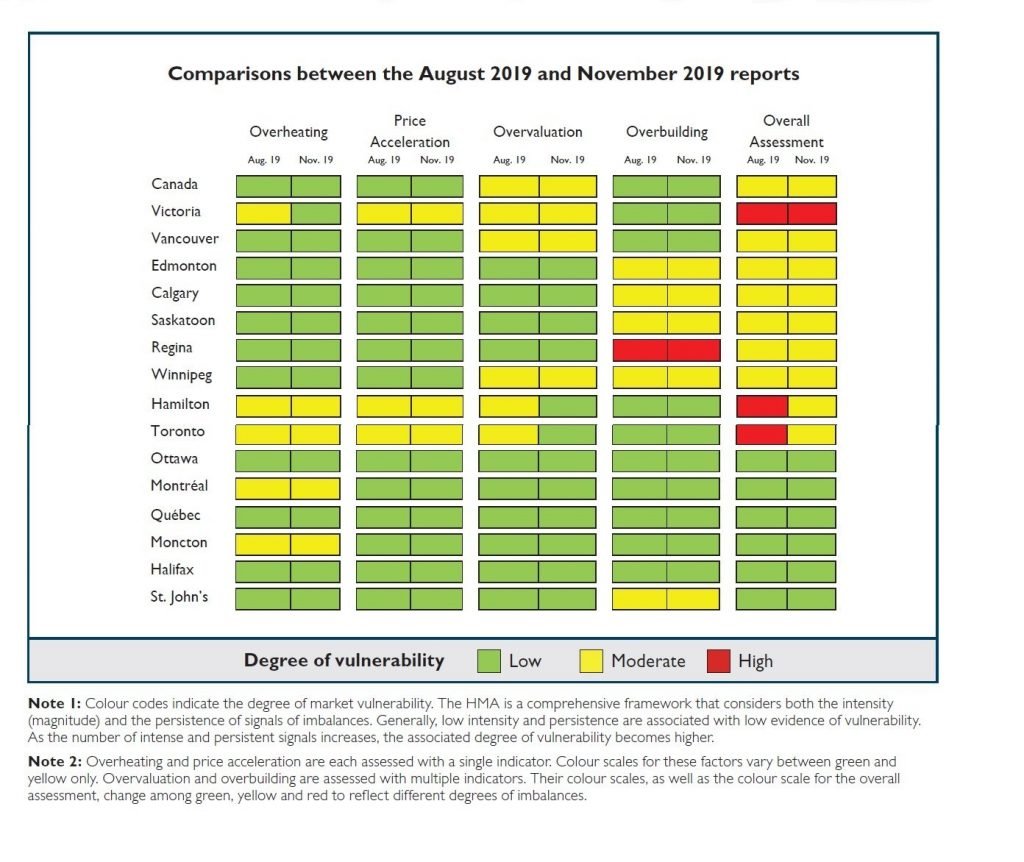 The CMHC defines vulnerability as imbalances in the housing market.