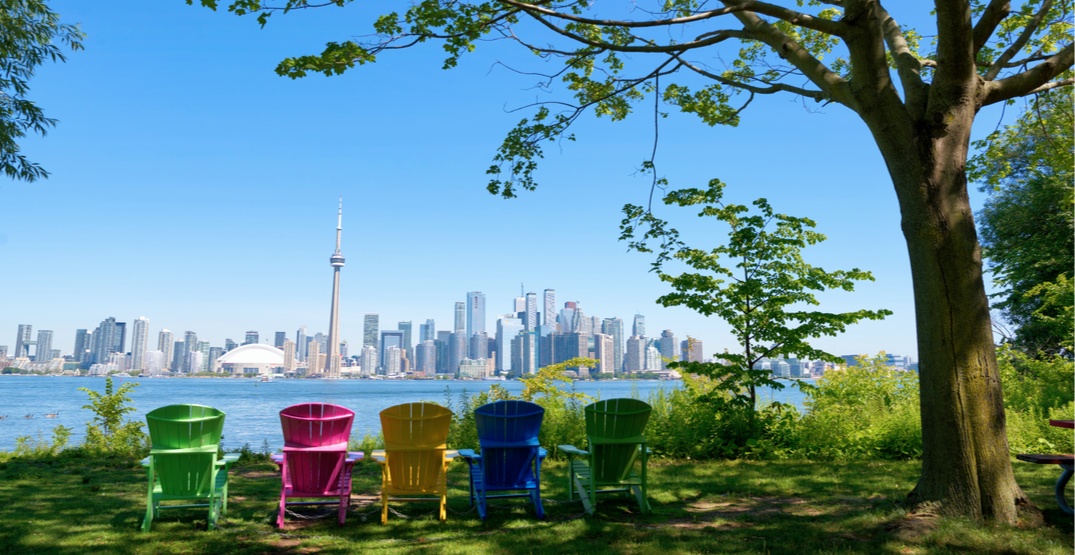 The City is launching a digital storytelling project to celebrate Toronto Island’s history.

On Wednesday, Mayor John Tory announced that Island Stories will invite Torontonians “from all walks of life” to share what Toronto Island Park means to them – adding his own reflections on the island.

“The Island is a well-loved and well-known destination and has always played an important role in the history of Toronto and the lives of the people who have lived here. First to the Mississaugas of the Credit as a place for ceremonial gathering and healing, and then as an important refuge from the hustle and bustle of the big city,” said Tory.

“I know I’m joined by many in my fond memories of time spent on the Island. The City is looking to reimagine what Toronto Island Park could be and could offer future generations. I hope you’ll join me by sharing your recollections and helping plan the new vision for the park.”

According to the City, Island Stories is a collective multimedia storytelling project meant to capture how residents experience the islands.

Featured stories from local artists and island residents are available, and in the coming weeks, Island Stories will be engaging with the public to include their narratives in the story.

The City is actively seeking submissions for stories and anyone with a story to share about the islands is encouraged to submit it.

All mediums will be accepted and creativity is encouraged. Some examples of submission formats include:

The campaign comes just ahead of the start of the City’s Toronto Island Master Plan initiative, which is a multi-year project being undertaken by the City in consultation with the Mississaugas of the Credit First Nation.

“Toronto Island holds significance for many Indigenous peoples, especially the Mississaugas, and the City is committed to honouring those stories and voices during the campaign and master plan,” the release says.

The master plan will consider future improvements, such as new trails, picnic areas, and recreation programs.

Toronto Island Park has an ecosystem of 800 residents, 30 businesses, and two schools, and it attracts 1.5 million visitors annually.