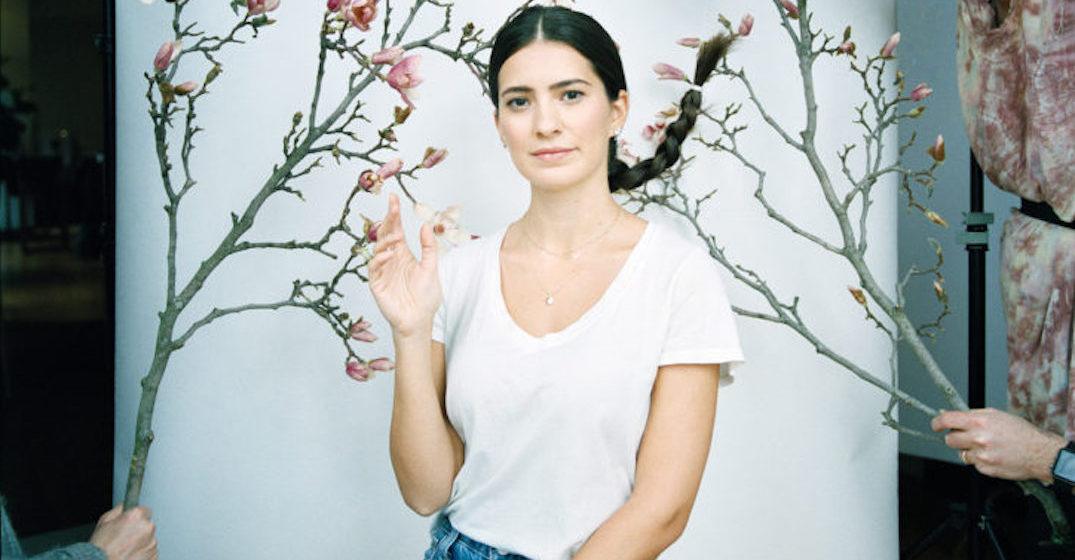 A few short weeks after Collision took over Toronto, portraits of some of our local tech leaders still hang at the MaRS Discovery District.

Toronto is the continent’s fastest-growing tech city, and Wahl’s Portraits of Innovation shows a diverse group of the city’s tech leaders — some born in Toronto, others drawn here — who are striving to create meaningful innovation and build a different tomorrow.

As one of Canada’s most celebrated portrait photographers, Wahl has taken pictures of royalty both real (Queen Elizabeth II) and portrayed (actor Helen Mirren), and captured global icons like President Obama and Serena Williams.

The portraits, which were displayed at Pearson Airport, will be shown in MaRS for the next month, and is available to the public. 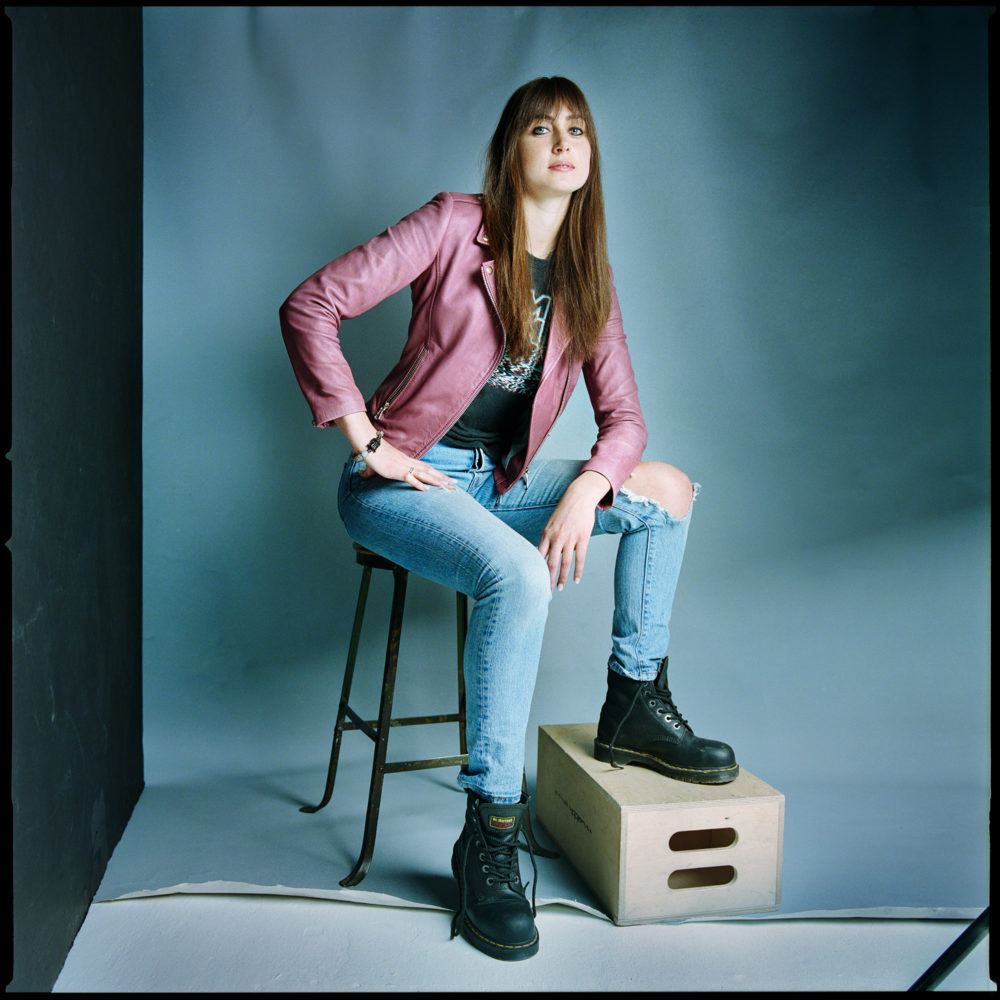 Mallorie Brodie has made it her mission to upgrade the building and infrastructure industry. Coming from a construction family, Brodie identified at an early age that the clipboard was an archaic tool for delegating work and tracking progress, particularly with complex highrise projects. So, in 2012, she co-founded Bridgit, a cloud-based platform that helps construction teams communicate, coordinate, and build better. 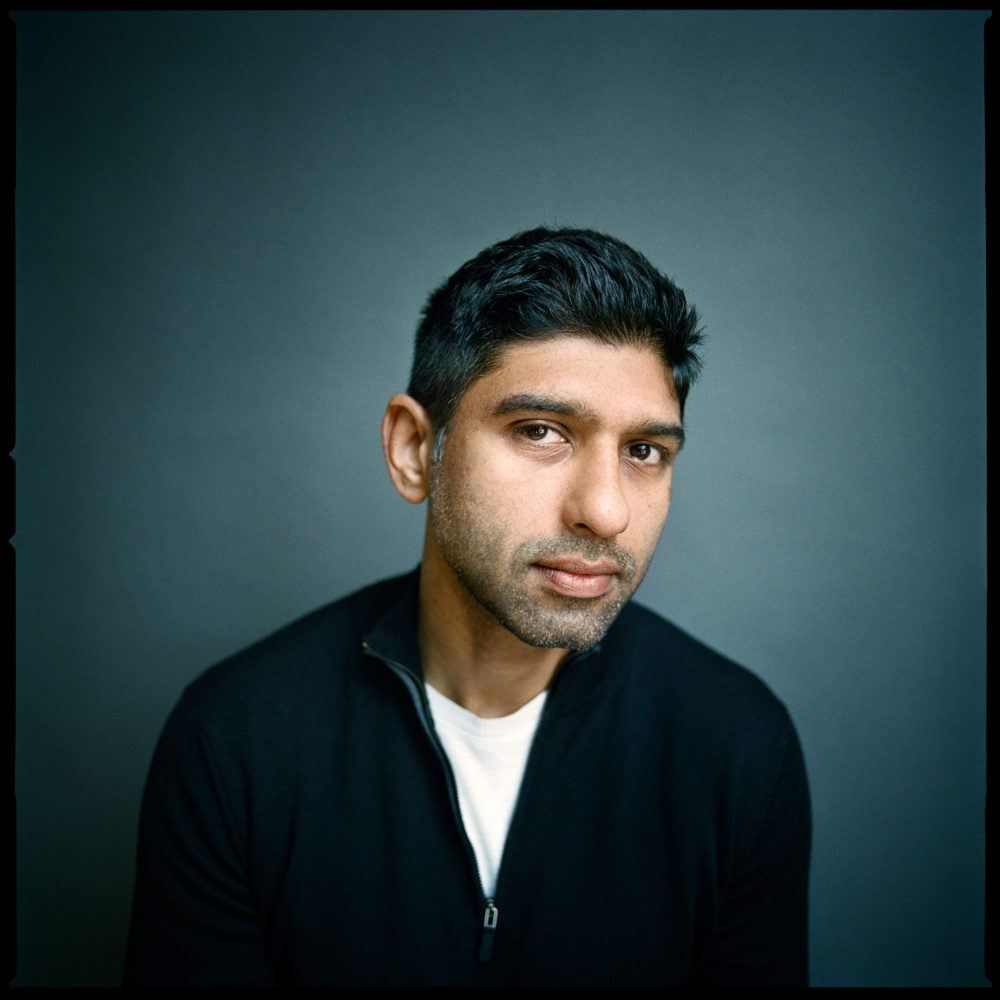 Ray Reddy represents the new face of Toronto: young, driven, and cosmopolitan. No doubt you’ve heard of his creation, Ritual, a food-ordering app designed to bring coworkers together. Since launching in 2014, Ritual has expanded to more than 25 cities around the world with plans to be in an additional 40 North American cities by the end of this year. 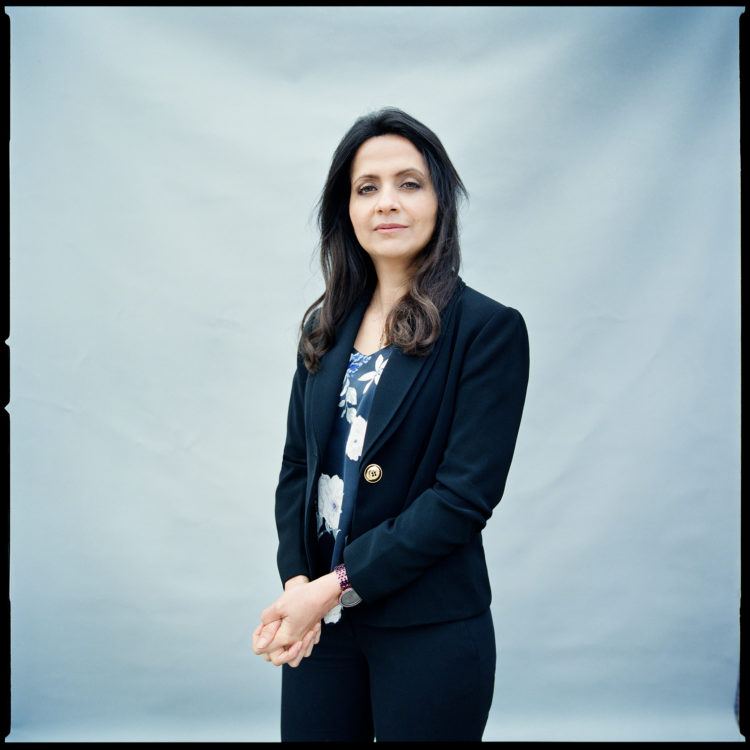 As a young student in Pakistan, Humera Malik found her rote math homework tedious and frustrating. She soon developed algorithms on her family computer to solve lengthy equations more quickly. Today, that obsession with efficiency lives on in Malik’s startup, Canvass Analytics. The company’s software platform uses AI and the Internet of Things to help global manufacturers streamline complex processes. 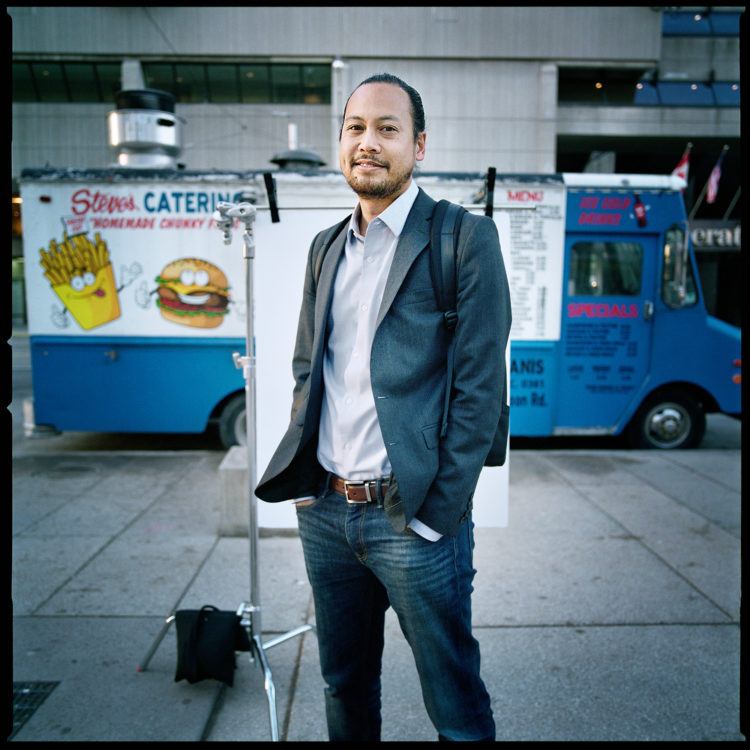 Before Carlo Perez started Swift Medical — a Toronto-based health startup that is revolutionizing wound care — he was a young Silicon Valley worker living off food trucks and trying to save enough money to pursue his startup dreams. His vision was to create a device that minimizes invasive, painful wound treatments. And he did just that. Today, Swift employs more than 80 people, and its platform performs more than 250,000 wound assessments every month. 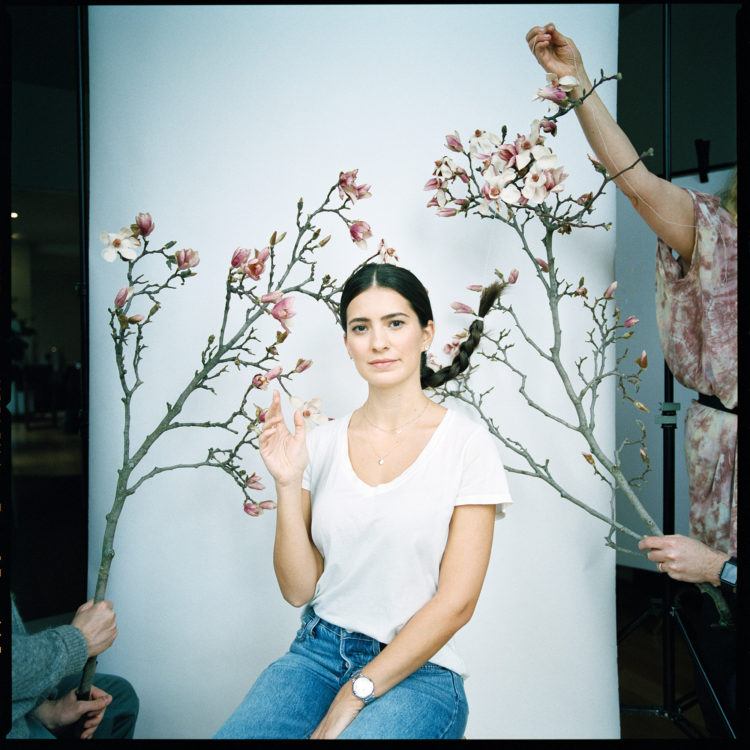 As a Romanian immigrant to Canada, Roxana Zaman always felt it her duty to find a stable job. She did just that, but found herself restless at her bank job and wanted instead to help bolster the health and wellbeing of Canadians by streamlining the delivery of care. While Zaman cherishes Canada’s healthcare system, she recognized its challenge to deliver timely access to care. From this idea, her startup Maple was born. The company’s mobile app provides all-day instant messaging and video-conferencing to doctors across the country.