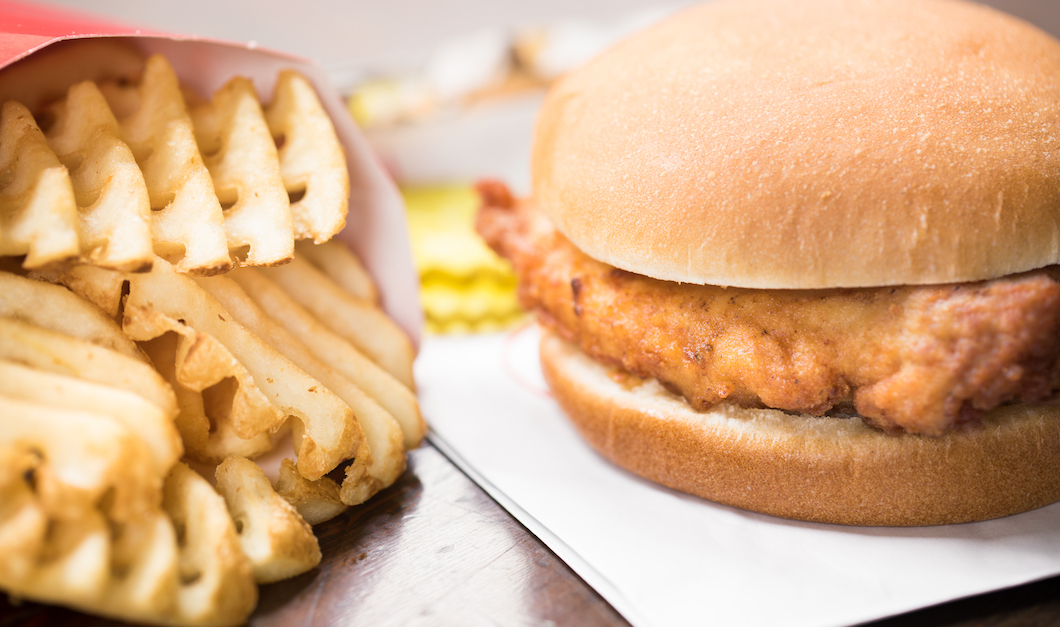 Get ready, Scarborough. Chick-fil-A is opening this week.

The Scarborough Town Centre location will be serving up its famous chicken as of Thursday, August 19.

According to Chick-fil-A, Inc, it has selected Jazmine Funes as the independent franchised Owner/Operator of this new restaurant, and they will be responsible for all day-to-day activities of the business, including employing approximately 110 full- and part-time team members.

The new Chick-fil-A location is situated in the upper-level food court, near entrance 4 and will be open from 10:30 am to 9 pm, Monday through Saturday. 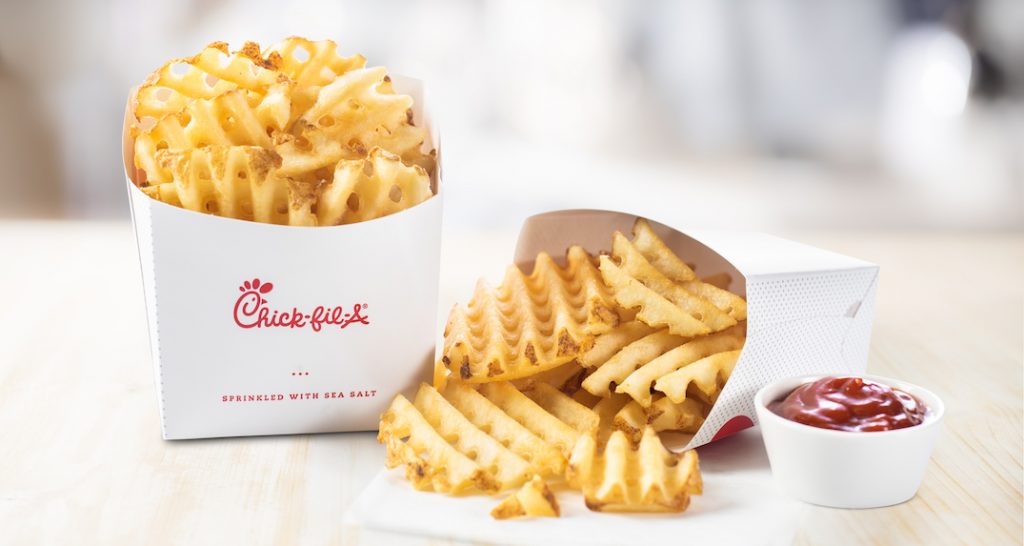 After its unhappy welcome into the city at its grand opening, Chick-fil-A announced its plans to continue its gradual expansion in Toronto earlier this year.

Its two newest restaurants will be located in Scarborough Town Centre’s food court, which opens tomorrow. Another location is opening soon at 336 Queen Street West.

According to the company, for every new restaurant opening in Canada, Chick-fil-A will donate $25,000 to a local food bank located near the new restaurant.

There are currently two Chick-fil-A restaurants in the city, 1 Bloor Street and at the Yorkdale Mall.

But that’s not all for the chain. The company plans to open 20 more restaurant locations in the country by 2025.