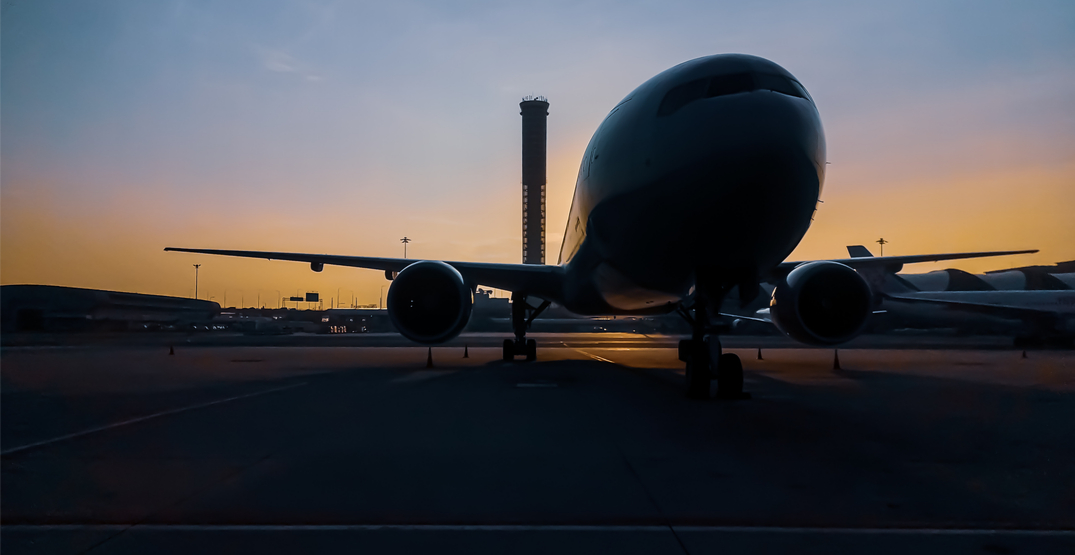 A plane chartered by the federal government to evacuate Canadians from Wuhan, China, as landed at CFB Trenton in Ontario.

According to François-Philippe Champagne, Minister of Foreign Affairs, 176 passengers were on board the flight, which left Wuhan on Thursday.

Earlier this week, Canadian officials said it began contacting the roughly 280 Canadians in Wuhan, the centre of the novel coronavirus outbreak.

Passengers who wished to be repatriated had to go through an exit health check by Chinese officials. The Canadian Armed Forces screened passengers a second time before they got on the plane in Wuhan.

Upon arrival in Canada, the plane initially landed in Vancouver for re-fuelling, before continuing its journey to the military base in Trenton, where passengers will be quarantined for 14 days. After that, the government will help them continue on to Toronto, Ottawa, Montreal, or wherever else they want to go.

Update on the Canadian flight from #Wuhan:

The plane has landed at @CanadianForces Base #Trenton where the passengers will be quarantined. #coronavirus pic.twitter.com/bIMBtOZH7Q