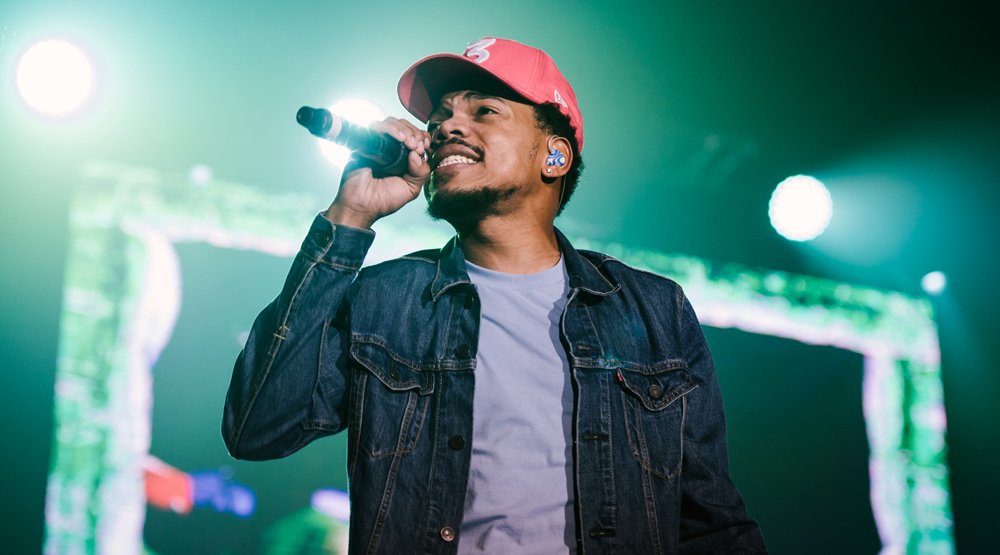 One of music’s hottest rap artists returns to Toronto this fall.

Chance The Rapper just announced his highly-anticipated return to the road with The Big Day, touching down in cities across North America starting in September. The tour reveal follows the long-awaited release of his debut studio album, The Big Day, out last Friday.

Chance will be stopping at Scotiabank Arena on Monday, November 4, before heading to Ottawa and Montreal.

The innovative GRAMMY award-winner will kick off the 35-stop tour on September 14 in San Francisco, CA and wraps the tour after his Canadian leg on November 10 in Miami, FL.