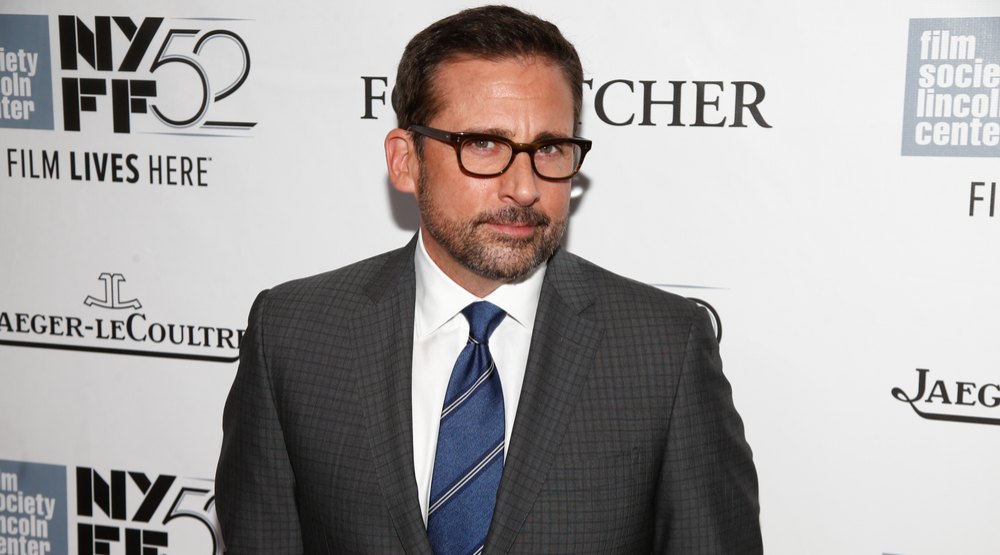 Well Toronto, things are heating up in the city making it the perfect time to hit the streets and find a few celebrity faces to swoon over this June!

With 16 movies and TV shows currently in production, you just never know when you might spot your favourite character off-set, roaming the streets of Toronto.

Here are 20 celebrities to spot in Toronto this June.

While it has not been officially confirmed, Olivia Munn should be in Toronto sometime in June to start filming for her new role in Die in a Gunfight. Munn is best known for starring in TV series’ Beyond the Break and The Newsroom, as well as the feature film X-Men: Apocalypse. 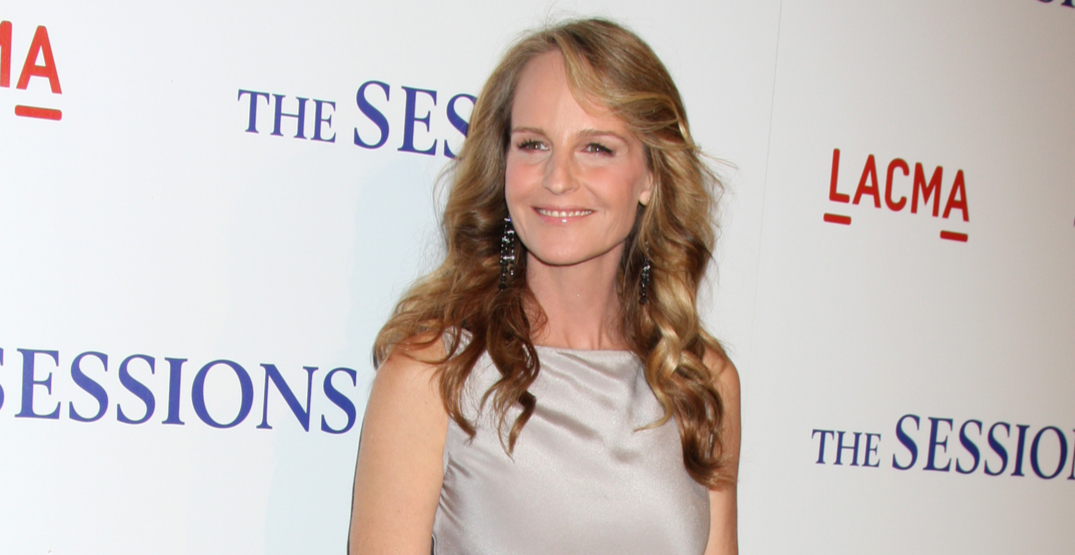 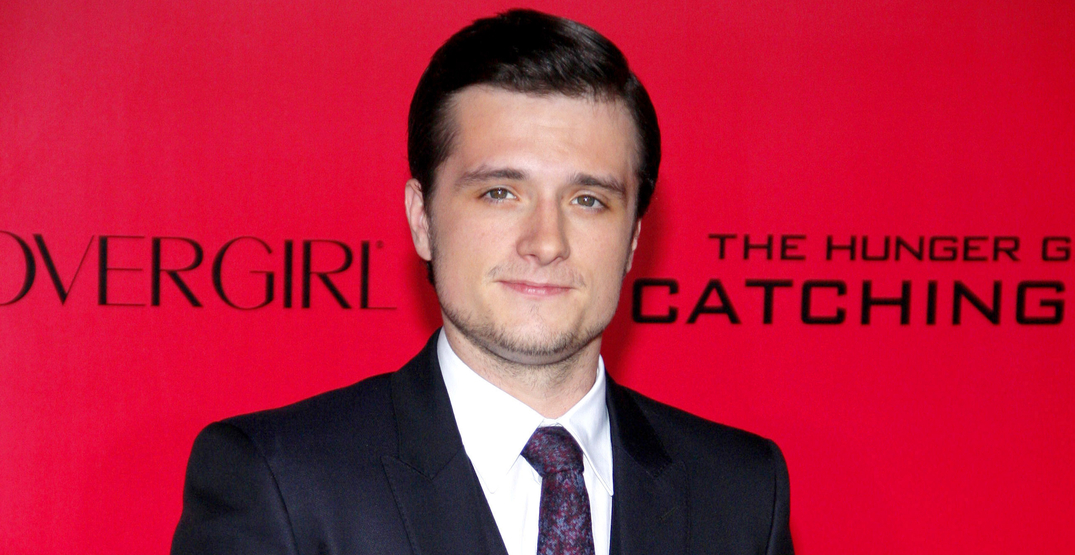 Best known for his portrayal of Damon on The Vampire Diaries, Ian Somerhalder will be in Toronto this June for his role in Netflix’s V-Wars. Somerhalder has also starred in television shows like Lost and Smallville, and is married to actress Nikki Reed.

It is likely that Steve Carell may be in Toronto this June filming for The Dogs of Babel. Carell is best known for his quirky character Michael in The Office, and who could forget his hilarious roles in movies like The 40-Year-Old Virgin, Evan Almighty and Get Smart. 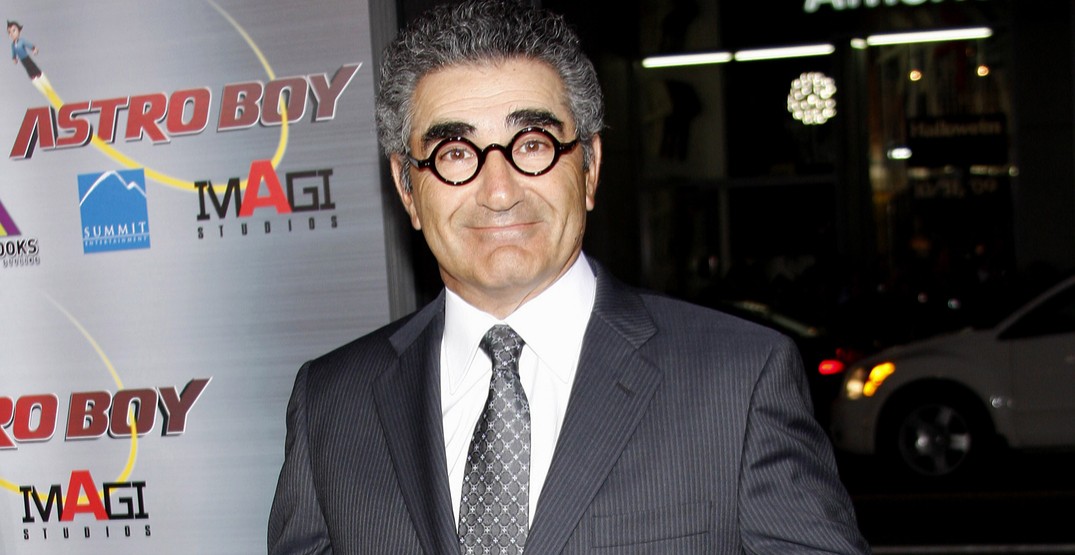 The hilarious Eugene Levy may be spotted in Toronto this June. Levy is currently filming for season five of the hit show Schitt’s Creek alongside his son Daniel Levy, who also plays Levy’s on-set child in the show. From Hamilton ON, Levy is best known for starring in all eight of the American Pie films and his groundbreaking work as part of Second City. 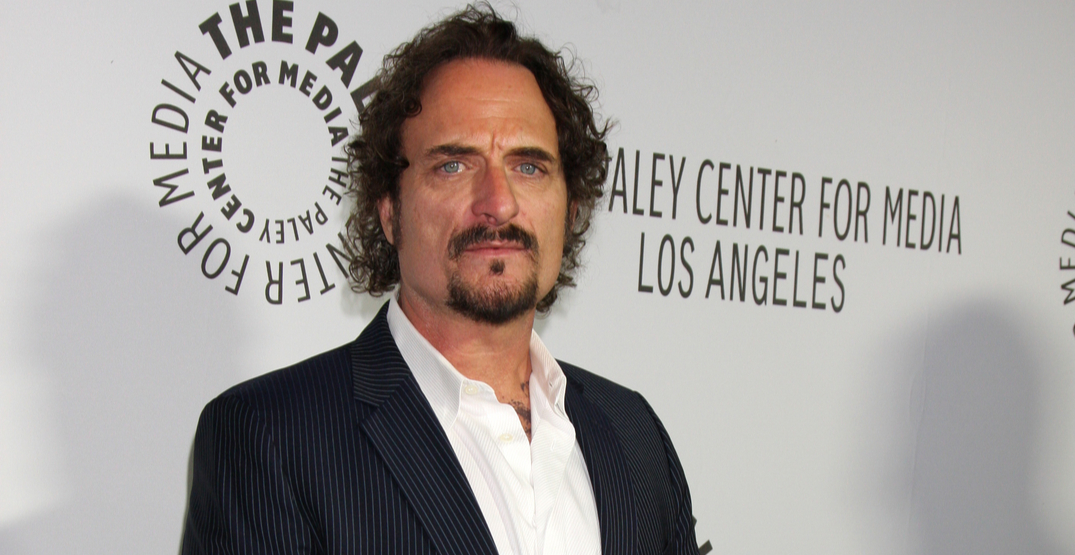 Canadian actor Kim Coates will be in Toronto this June filming for season two of Bad Blood. Coates is known for playing Tig on the popular series Sons of Anarchy which ran for seven seasons.

Best known for his portrayal of Nate Archibald on The CW’s Gossip Girl series, Chace Crawford may be spotted in Toronto this June for his latest role in the superhero drama series The Boys.

Canadian actress Lauren Lee Smith will be in Toronto this June filming for the second season of the Frankie Drake Mysteries in which she holds the lead role. Smith has starred in TV shows like CTV’s The Listener, and as Riley Adams in CSI: Crime Scene Investigation.

Jason Priestley will be in Toronto this June through to August for season three of the series Private Eyes. Priestley is best known for playing Brandon Walsh on the hit show Beverly Hills, 90210. 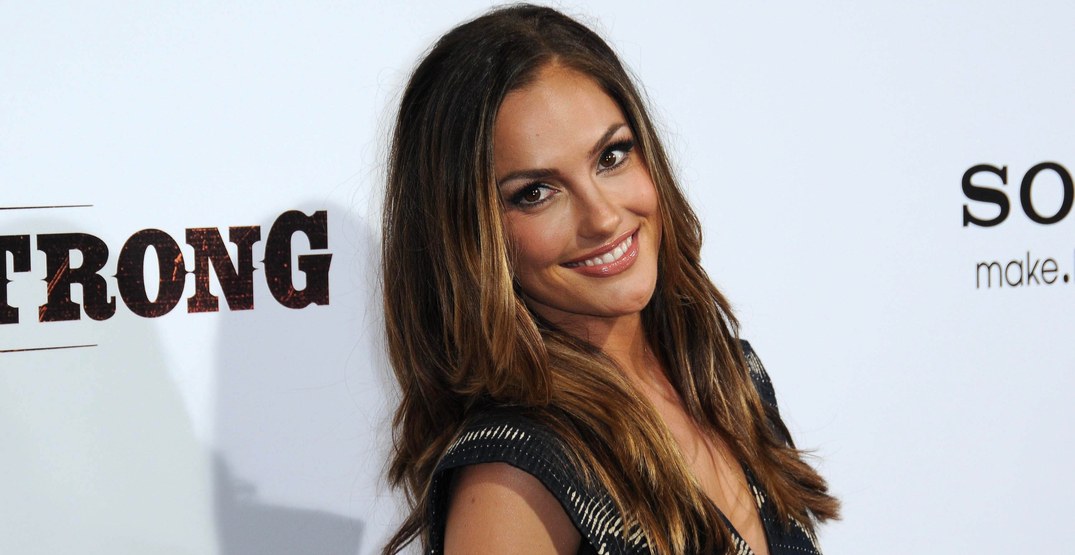 Minka Kelly will be in Toronto through June for her role in the series Titans. Kelly got her first major role as Lyla in the television series Friday Night Lights, and then went on to star in feature films like The Roommate, 500 days of Summer, and Just Go With It. 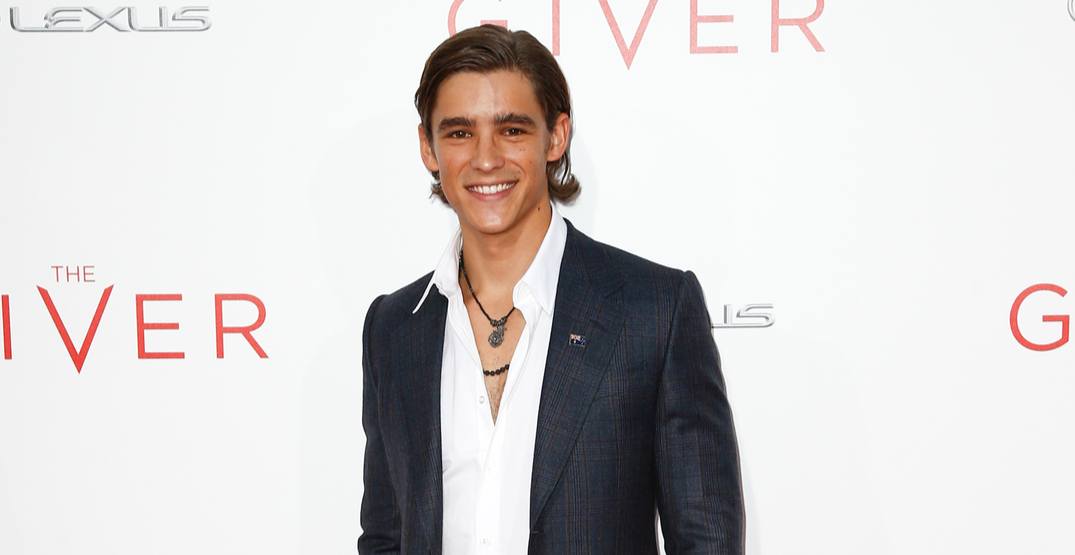