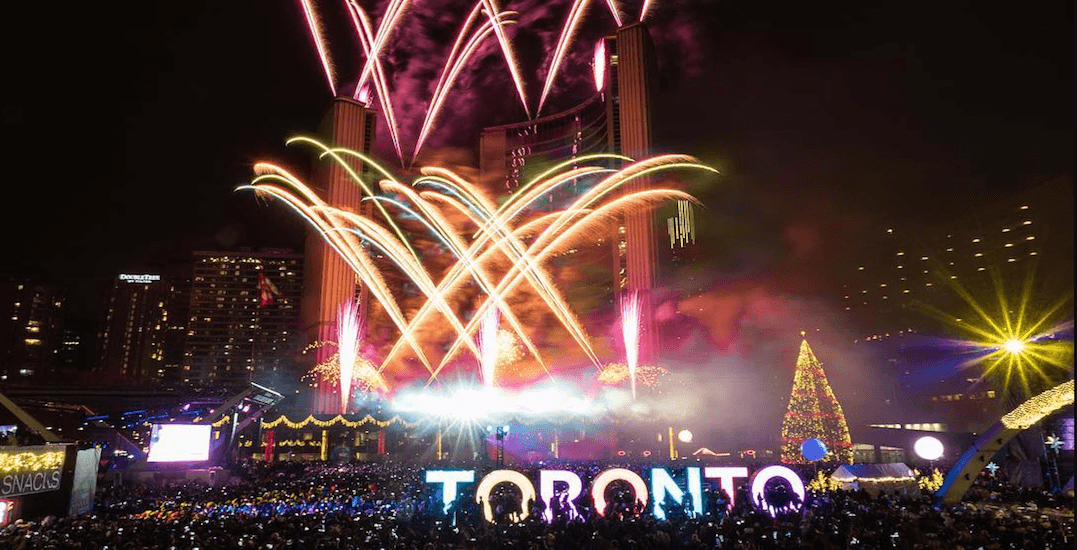 There’s really no better way to mark the start of the holiday season than by attending the magical Cavalcade of Lights.

Now in its 53rd year, the annual Cavalcade of Lights returns on November 30 and will feature the first lighting of Toronto’s official 60-foot Christmas tree along with some spectacular fireworks.

The holiday tradition brings thousands of people down to Nathan Phillips Square each year and besides all the lights, the event will include live performances from some of Canada’s top performers and a skating party.

According to the city, the event will illuminate Nathan Phillips Square under the glitter of more than 525,000 energy-efficient lights and 500 ornaments. 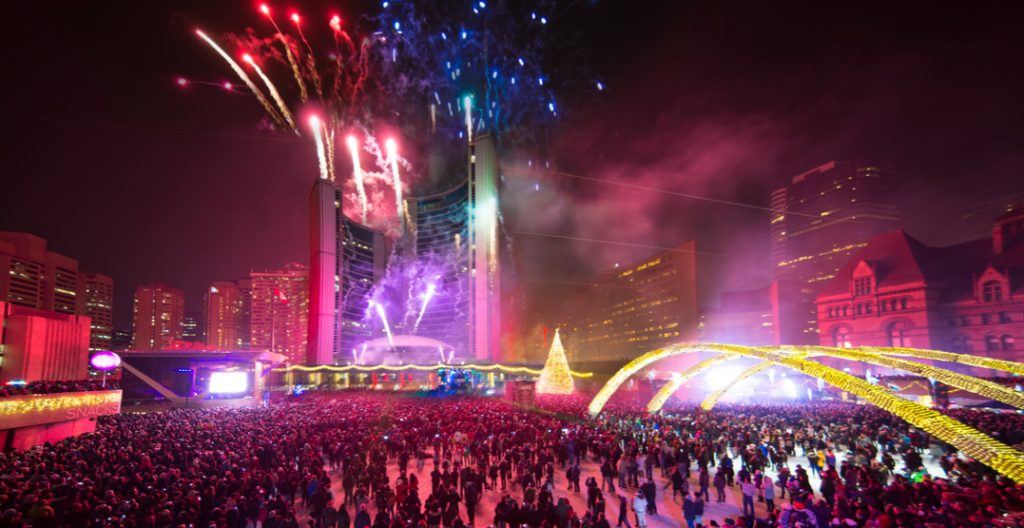 For those of you who are already counting down the days to the big celebration, here is the official 2019 Cavalcade of Lights schedule:

7:20 pm – Traditional Welcome by Elder Garry Sault:The Mississaugas of the Credit First Nation is a thriving and vibrant community, bursting with people reaching for their roots as well as the future as they prepare to teach the next seven generations it’s history and culture. 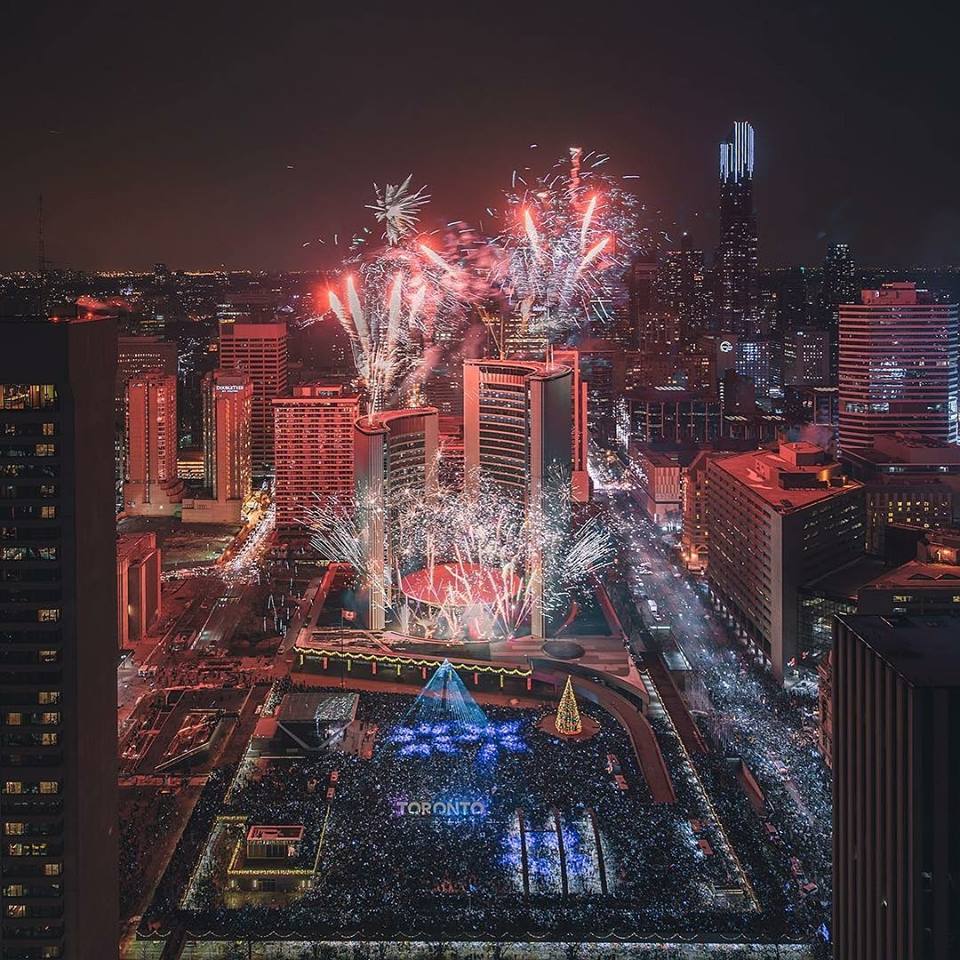