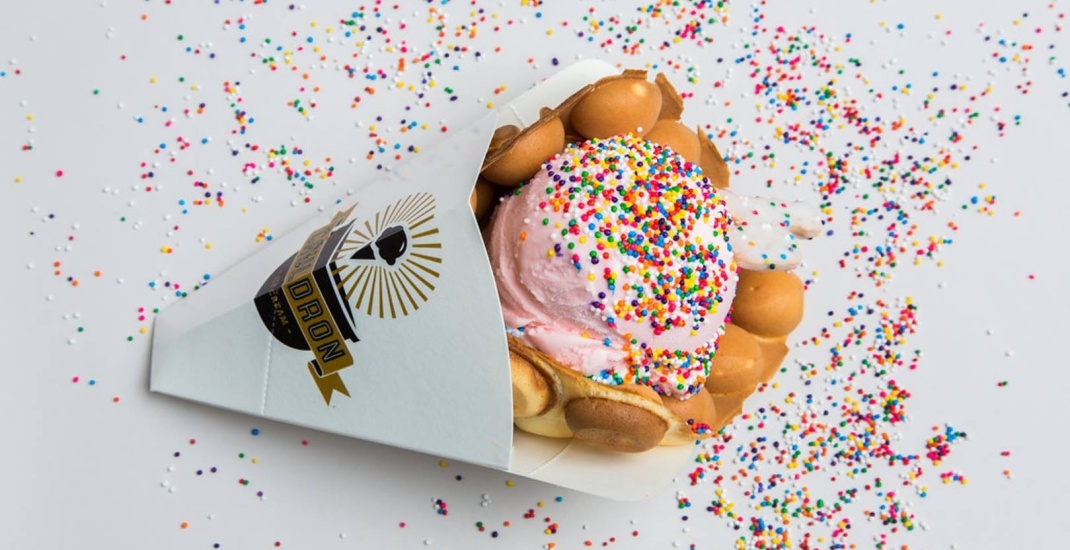 As previously announced, California’s Cauldron Ice Cream is planning to open five stores in Toronto and now we know where the first location is going to be!

The ice cream parlour – popular for its menu of made-to-order liquid nitrogen ice cream and OG Puffle Cones (inspired by HK egg waffles) – has reportedly signed a lease for a storefront on Queen Street West at Portland and is expected to debut this summer. 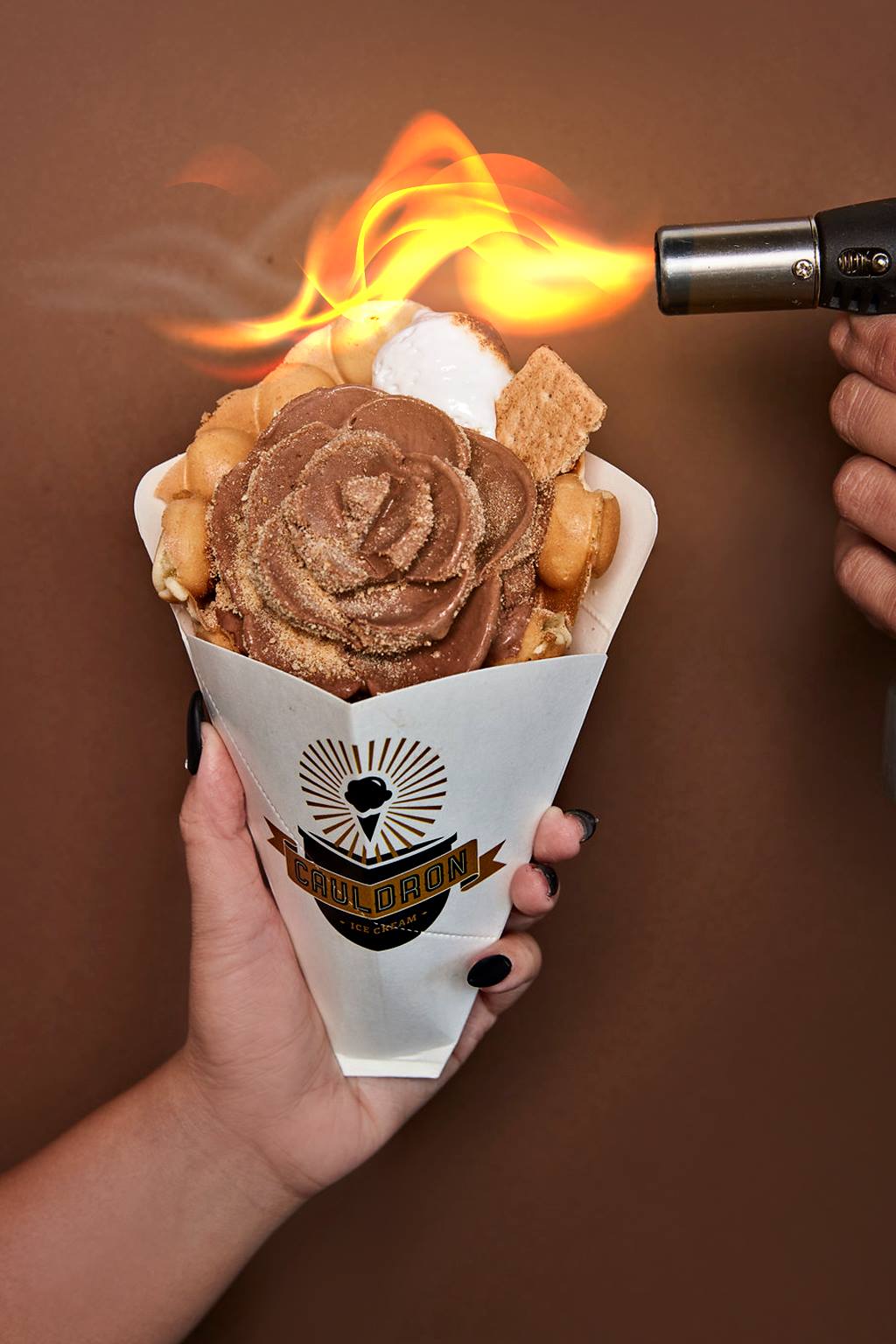 The incoming Toronto store is the first location for the chain outside of California where it’s established itself as a source for small-batch ice creams, offered in scoops or shaped like a rose, and served in fluffy golden Puffle Cones. 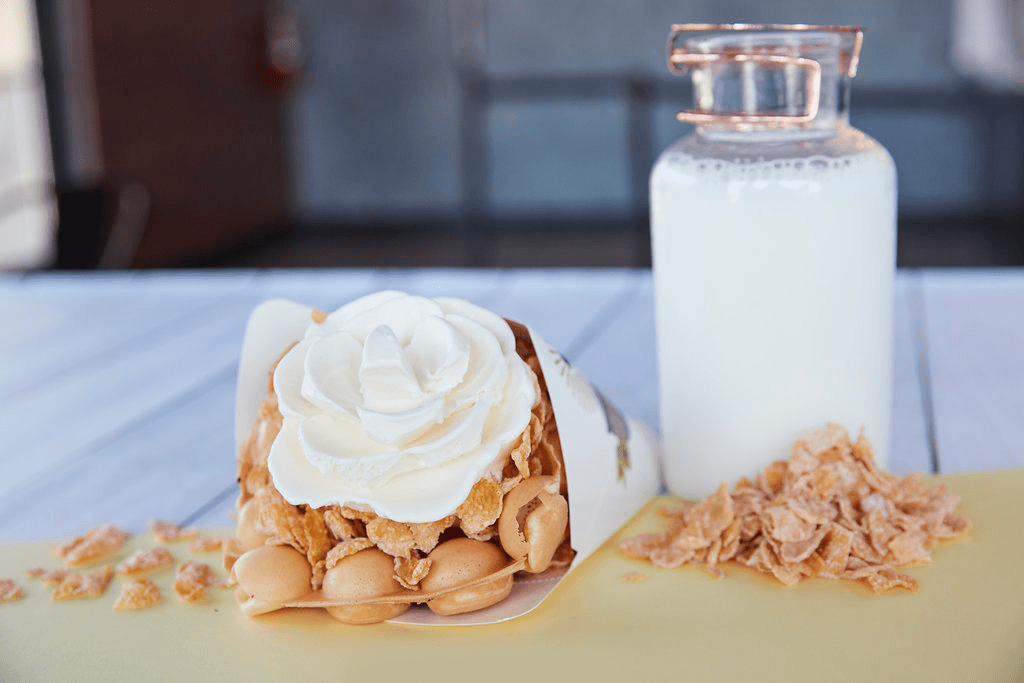