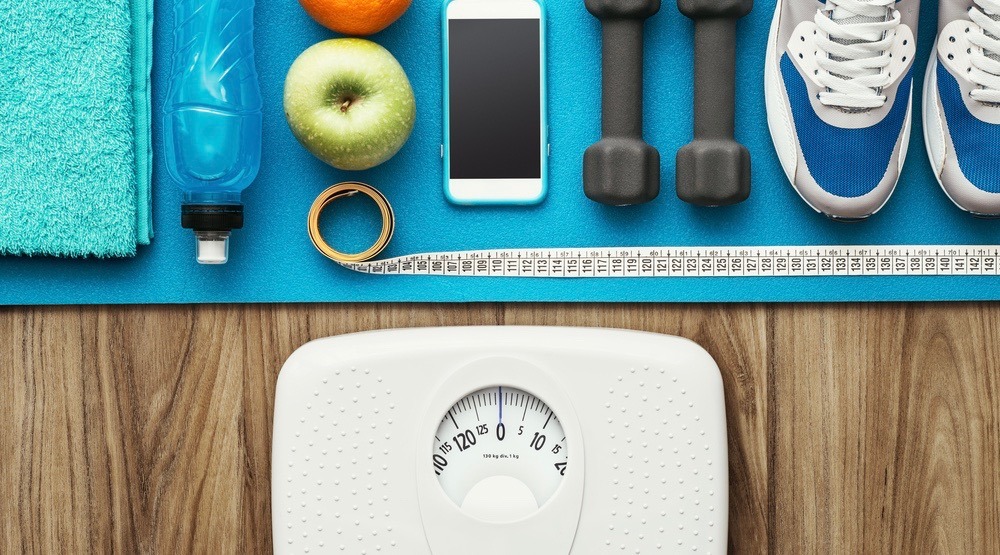 It seems Carleton University in Ottawa is the talk of the town after a controversial decision to remove a body-weight scale from their gym facility.

The university removed the scale only two days ago and replaced it with a sign that asked gym users to instead focus on health metrics rather than their weight. Residents quickly took to social media to express their thoughts on the matter, many using the hashtag #bringbackthescale – and it seems their tweets have already been answered.

In an email statement to Daily Hive, manager of public affairs at Carleton, Beth Gorham said the university has placed scales in both the men’s and women’s change rooms in their athletics building.

“This was done in response to feedback from our users about the scale, which was not functioning well, that was removed from the workout room,” she said.

“While we will continue to provide educational information on various health measurements that shift the focus away from weight, we do understand that some people want to weigh themselves and so we have provided scales in the change rooms.”

Read below to see what residents tweeted that led to reinstating the scale at Carleton.

#carletonuniversity if weight isn’t a health metric then why during a 5-day hospital stay was I weighed every morning? #bringbackthescale

@dreddpixel I used to keep track of my weight to look for trends with my eating habits. Now I can’t do that. #bringbackthescale