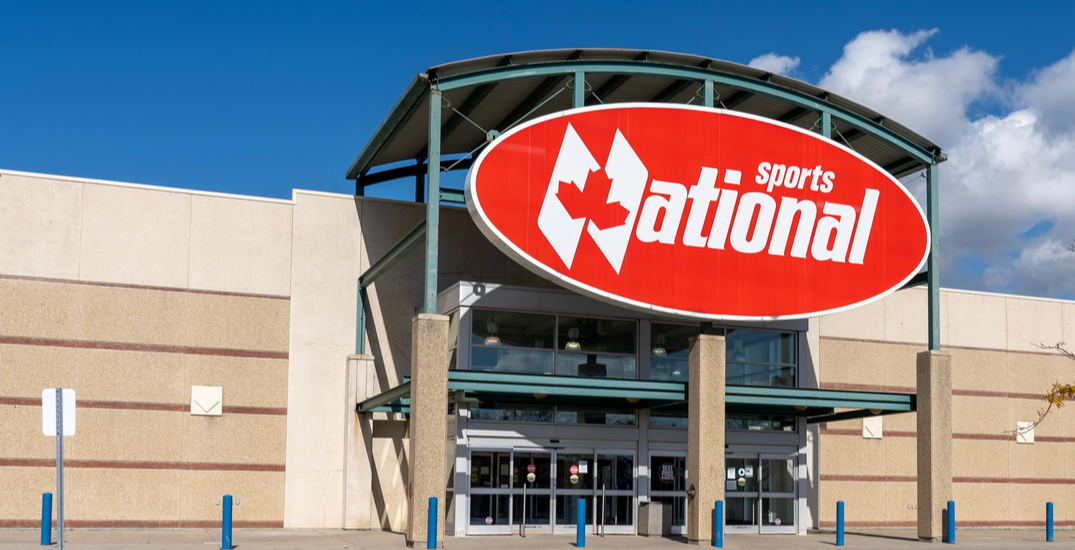 Canadian Tire Corporation has announced that it will be closing all of its National Sports stores in an effort to reduce overlap in the company’s offerings.

The company’s executive vice president and chief financial officer, Gregory Craig, told investors on Thursday that all 18 stores across southern Ontario, as well as its online store, would be shutting down.

“We believe there is an opportunity to reduce overlap in our sporting goods assortment, and gain efficiencies in the way we go to market by limiting distribution to fewer banners,” Craig said.

“This has been a difficult decision, particularly due to its impact on people, and we’re making every effort to place affected employees within our family of companies.”

National Sports, which carries sportswear and sporting goods, has a “fair amount of overlap” with both SportCheck and Canadian Tire, Craig said.

The announcement was made as Canadian Tire Corp. reported its 2020 fourth quarter and full-year financial results, which Craig called “exceptional.”

Craig said he “could not be more pleased with the strong finish to a very challenging year.”

National Sports was founded in 1968 as “National Gym Clothing Limited.” The company operates 18 stores across Southern Ontario, including in Mississauga, Scarborough, and Brampton.