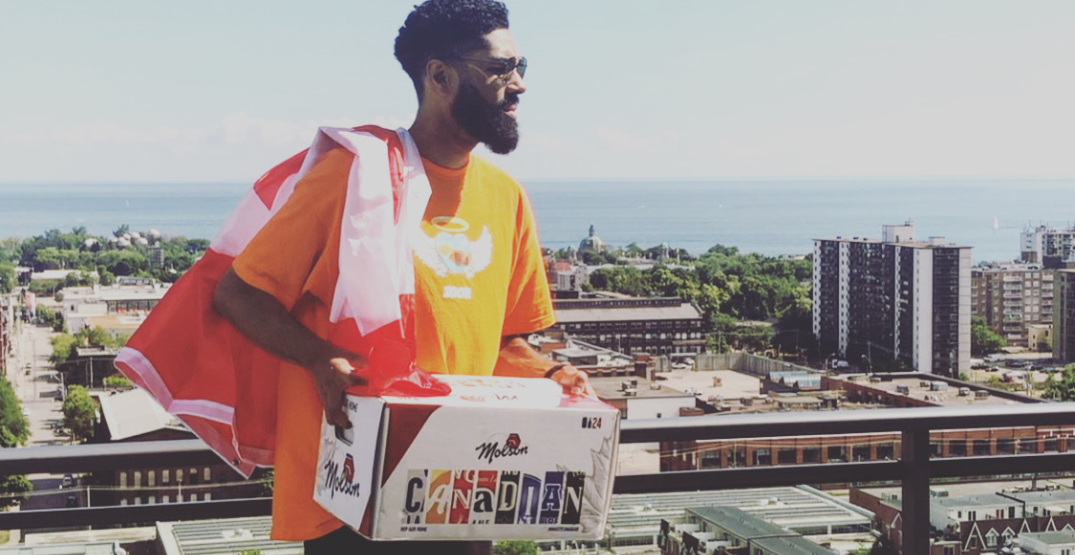 Canadians pride themselves on many things — beautiful vistas, a diverse and welcoming population, and dishes iconic to the Great White North — but that list wouldn’t be complete without beer.

However, unlike many countries in the world who pick their own beer first, Canada’s number one selling beer wasn’t actually founded in Canada. 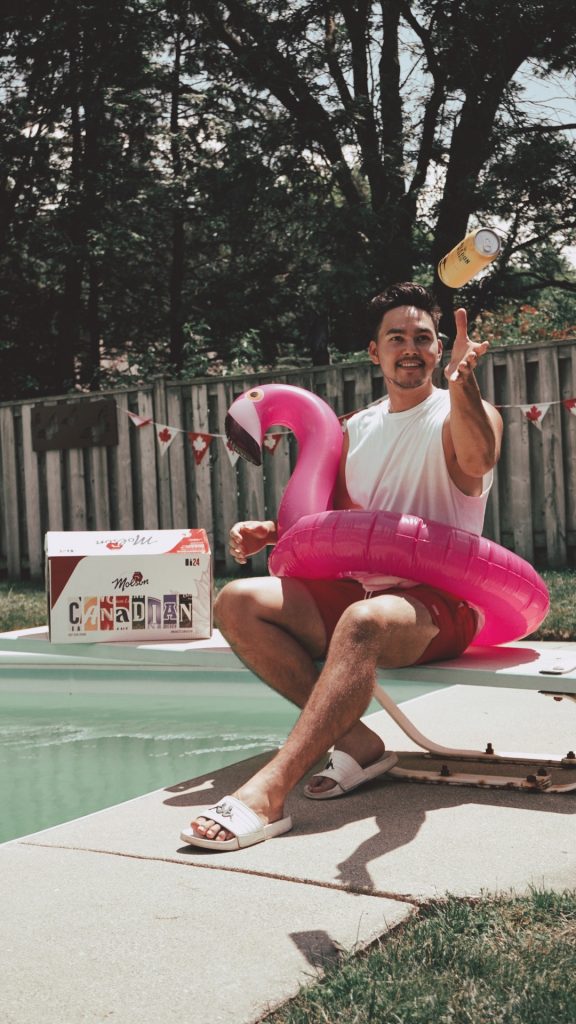 As there are so many breweries participating, not all cases will consist of the exact same brands. Instead, different brews that are available at local beer and liquor stores will be added to the case on a rotating basis.

“Since 1786, seven generations of our family have been proudly brewing beer right here in Canada. But this isn’t about us or our story. This is about something bigger. It’s about pride in Canadian beer,” says Andrew Molson in a press release.

Founded in 1786 by John Molson on the banks of the St. Lawrence River, Molson is the oldest operating brewer in Canada. While the company is responsible for many brands, Molson Canadian was first brewed in 1959.

To further show their support for their Canadian roots, Molson will donate $5 for every special-edition case printed, up to $25,000, to a local charity supporting people and communities who are struggling in this particularly challenging year. 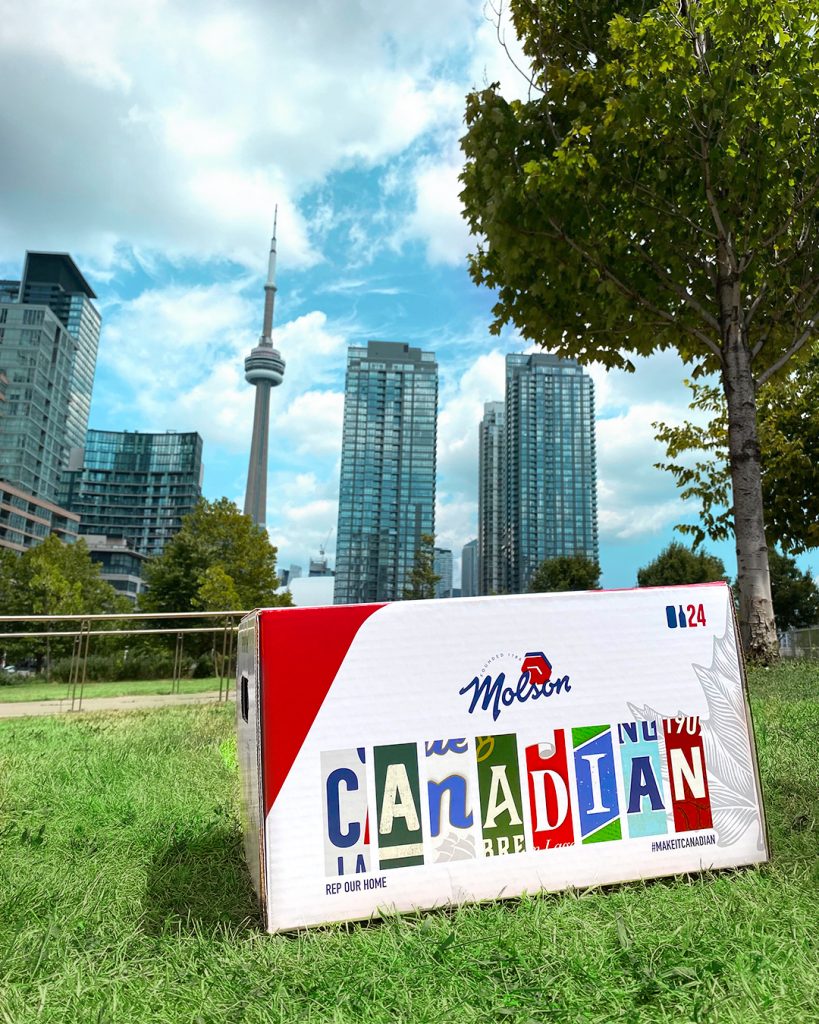 The case is limited-edition, so it will only be available in select cities in Ontario while supplies last, until the end of the month. To find out if the case is available near you, visit thecanadiancase.ca or The Beer Guy.

Must be legal drinking age. Case available in select markets for a limited time only. While supplies last. For case details, visit TheCanadianCase.ca.