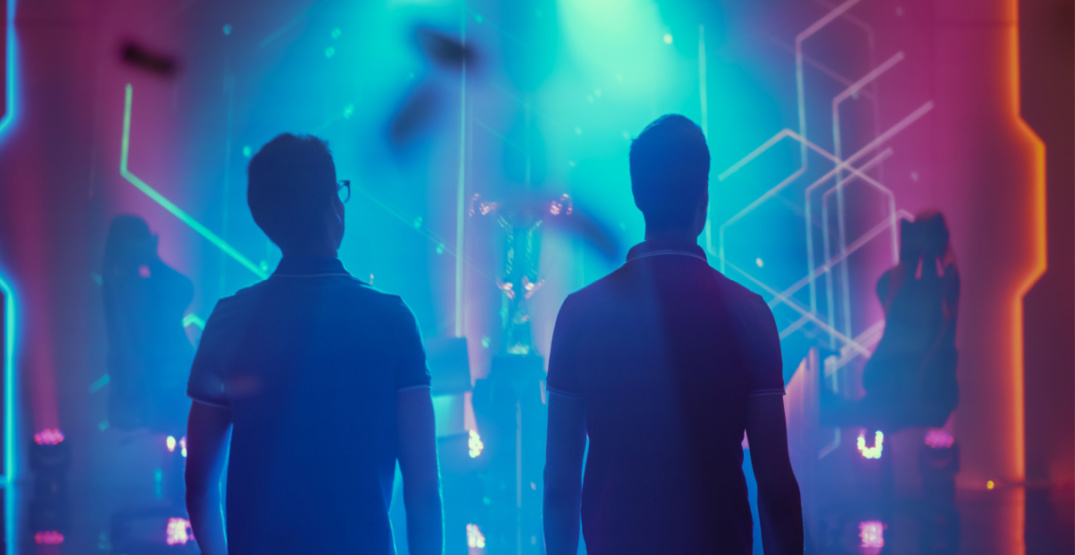 After hosting a successful Call of Duty Major, Overactive Media will be tasked to replicate the same success with the Overwatch League.

Are you ready for some Canadian hospitality, @overwatchleague?! 😏🍁

The tournament is set to take place at Mattamy Athletic Centre from September 8 to 11 and will feature 12 of the best teams in the Overwatch League as they compete in the third tournament of the season. The Summer Showdown tournament marks the second time this season that the Overwatch League will be held in front of a live audience, the previous being a match between the Dallas Fuel and the Houston Outlaws during the Kickoff Clash qualifier in San Antonio, Texas.

As for the Defiants themselves, the team enters the tournament qualifier which is set to begin on August 11 with a 6-6 season record and has been eliminated in the first round of both the Kickoff Clash and Midseason Madness tournaments. With some hard matchups against the likes of the Los Angeles Gladiators and the Dallas Fuel, the Defiants could struggle to qualify for a chance to play in front of a home crowd.

For more information on the Summer Showdown Tournament and to buy tickets, visit Overactive Media’s page with everything you need to know about the event.