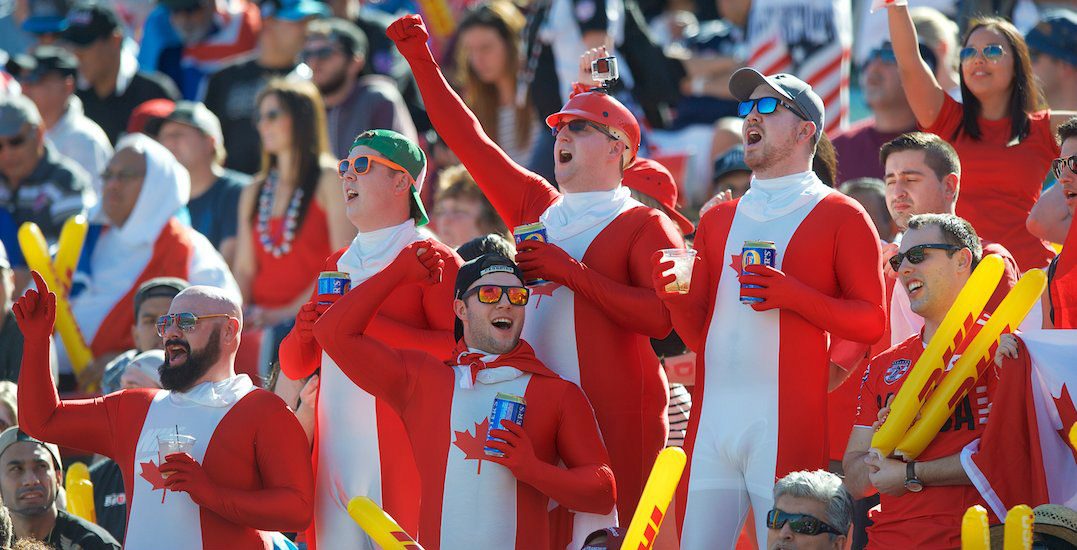 Cheer on Canada before they depart for Japan to compete in the Rugby World Cup, and see the top tier Irish squad Leinster Rugby show off their skills in person. The atmosphere is sure to be unmatched! 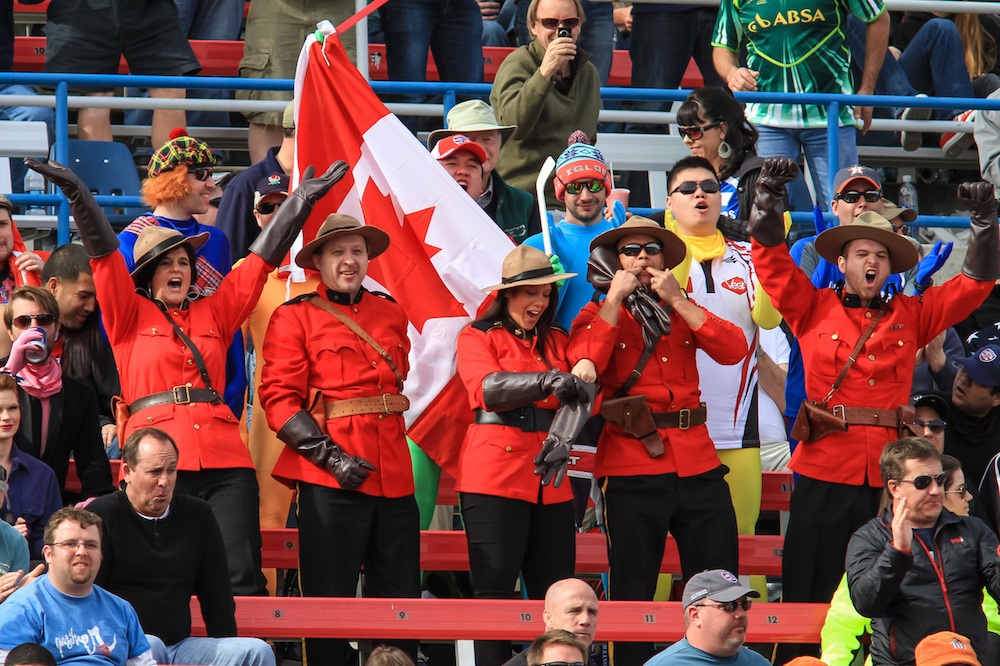 This game is set to be the can’t-miss sporting event of the season, so deck yourself in your best red and white outfits and cheer Canada on to victory. (Or, if you’re a Leinster supporter, make sure to wear your white and navy blue.)

It’s not every day you get to witness both the Canadian and Irish communities coming together for a fun, rivalry rugby showdown. A large crowd is to be expected, so to avoid disappointment, it’s best to buy your tickets early. 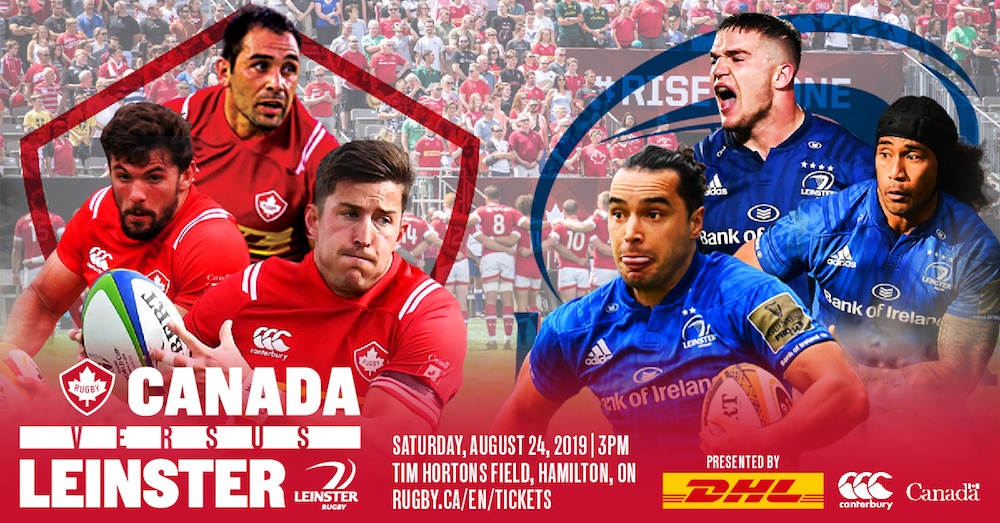 There are ticket types to suit everyone, ranging from as low as $20 to premium options.

Tickets are available via the Rugby Canada website. But if you’d like the chance to win four centre tickets worth $50 each (overall value of $200), simply enter the contest below.

To enter for your chance to win four centre tickets (overall value $200) to Canada vs Leinster at Tim Hortons Field in Hamilton, Ontario on August 24, do the following:

Contest entries will be accepted from the time and date of publishing until 11:59 pm on August 19, 2019. One winner will be chosen at random and contacted through the platform they used to enter.