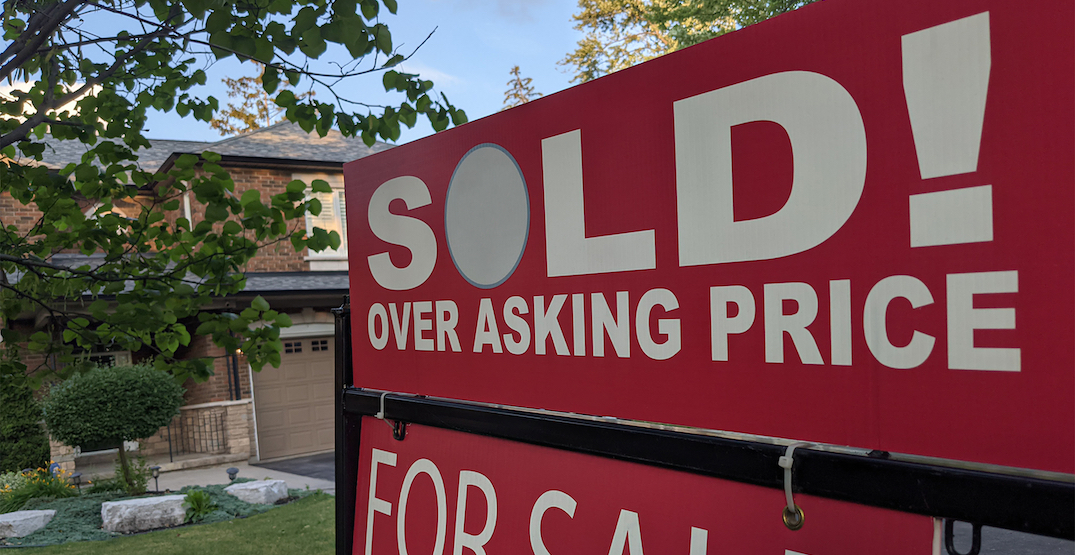 Canada’s housing affordability is officially the worst it’s been in 31 years, according to the most recent RBC Housing Trends and Affordability report.

Housing has become noticeably less and less affordable across large swaths of the country throughout the pandemic. But during the third quarter of this year, RBC measured a 2% drop in Canada’s affordability, which, compounded with other recent drops, brought the measure to a 31-year low.

“After a wild rollercoaster ride in 2020, it’s now all about intense market heat,” the report reads. “Homebuyer demand is supercharged and inventories are near historical lows in virtually every market, creating intense competition between buyers and pressured prices up. These conditions have widely eroded housing affordability in the past year.”

Although Canada’s housing affordability as a whole has taken a hit, it hasn’t been evenly distributed. Some of the most unaffordable markets — notably Toronto and southern Ontario — experienced some of the greatest erosion, while more affordable markets in the Prairies and Atlantic Canada have worsened less.

“Developments in the past year have generally amplified pre-pandemic affordability divergences across Canada,” the report says.

Intense competition over the limited number of homes coming on the market has been a major driver of increased prices and subsequent unaffordability across Canada over the past year. And according to RBC, even traditionally slower markets can’t escape the trend.

“This became clearly evident in the past year with bidding wars springing up in places that have rarely or never seen them before, and intensifying in places more accustomed to them,” the report reads. “And until demand and supply return closer to balance, prices will continue to rise.”

Many aspiring homebuyers have been looking to enter the market thanks to historically low interest rates, but RBC predicts that as interest rates rise back up, it could affect the national affordability measure by another 2-3.5% next year.