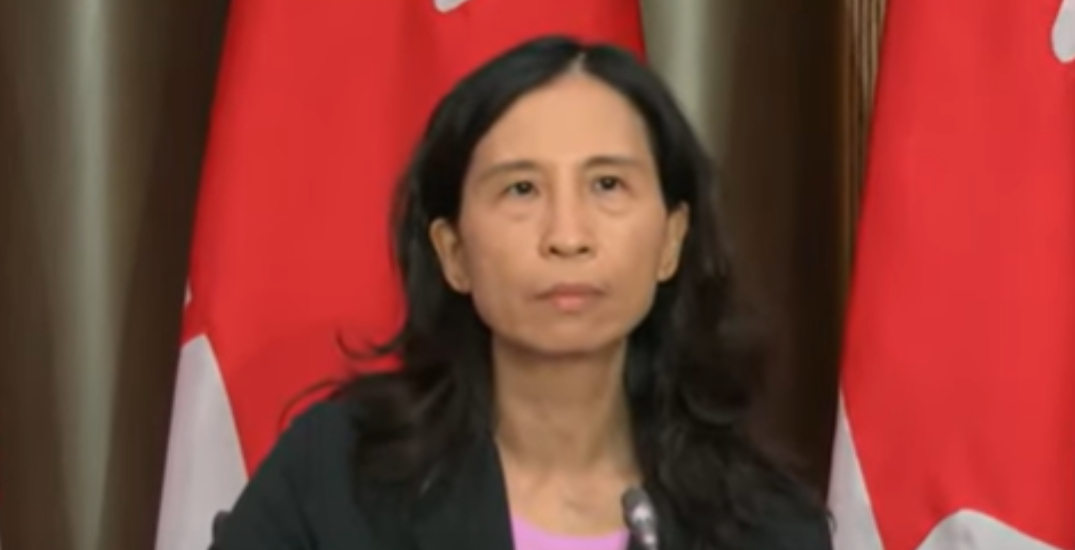 The Canadian government announced that it has updated its deal with Moderna to secure millions more doses of the company’s COVID-19 vaccine.

At a press conference on Friday, federal health officials said that Canada has “exercised” its option to purchase 20 million additional doses of Moderna’s vaccine candidate. This brings the total number of Moderna vaccines destined for Canada to 40 million.

Anita Anand, Canada’s Minister of Public Services and Procurement, said the decision was made based on the recommendation of the Public Health Agency of Canada and the vaccine task force.

Anand also announced that the federal government has signed deals with FedEx Express Canada and Innomar Strategies for an “end to end COVID-19 vaccine logistics solution.”

FedEx will support the physical distribution of approved vaccines to provinces and health authorities once they are available, she said.

The federal government has now purchased enough supplies – such as syringes, alcohol swabs, and bandages – to administer nearly 25 million doses of a vaccine, Anand announced.

In early November, Dr. Theresa Tam, Canada’s Chief Public Health Officer, said that the initial supply of vaccines in Canada would be “limited.”

On Friday, Tam announced that Canada’s National Advisory Committee on Immunization (NACI) has released updated guidelines that identify four key groups that should be first in line to receive COVID-19 vaccines.

NACI recommends that initial doses of an authorized vaccine go to residents and staff of congregate living settings that provide care for seniors, as well as adults ages 70 and up.

Other groups that have been earmarked for early immunization are healthcare workers and personal support workers whose work involves direct contact with patients, and adults in Indigenous communities.

Tam said the four groups identified by NACI were chosen based on the assumption that Canada will receive six million doses of a COVID-19 vaccine in the first quarter of 2021.

Canada has deals with seven manufacturers, including Moderna, to procure up to 194 million doses of COVID-19 vaccines. The option to purchase an additional 220 million is also available.

Tam said that there are “assumptions” that 60-70% of the population would need to be vaccinated to achieve herd immunity, but cautioned that the real number is not known.

“Canada is well positioned to provide access to safe and effective COVID-19 vaccines for all Canadians,” Tam said.