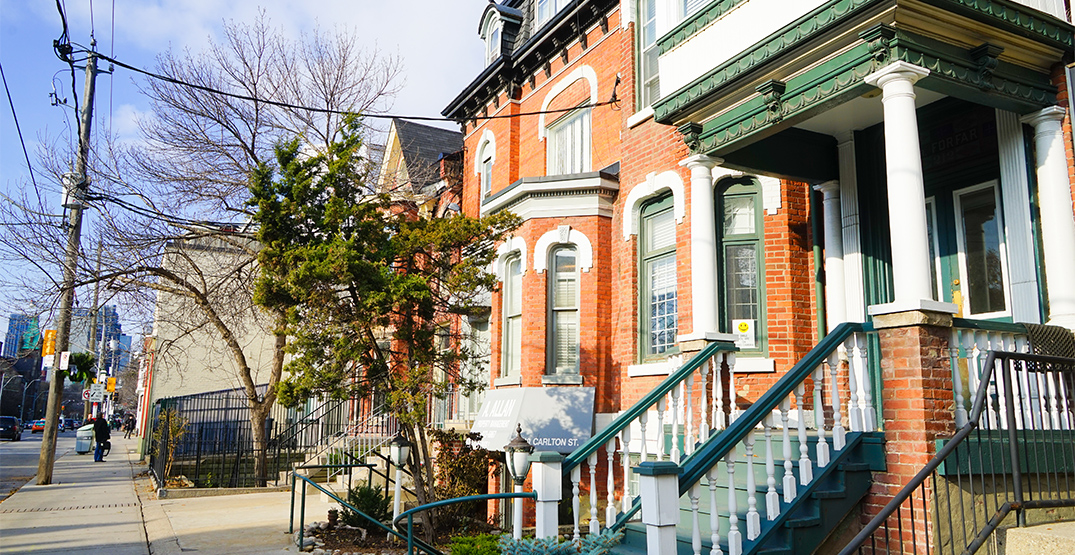 A group of neighbours in Toronto’s Cabbagetown area are fundraising to hire a private security guard several nights a week in an effort to discourage crime.

They hope the guard’s presence will reduce break-ins, theft, overdoses, and assaults, according to organizer David Saad’s GoFundMe page.

“The private security guard is trained in CPR and First Aid. They have the ability to aid people in distress, alert paramedics and/or police, kindly discourage trespassing & loitering, and act as our eyes and ears while we are sleeping,” Saad wrote.

The guard has been doing patrols since November on certain residential streets between Dundas and Shuter.

Saad breaks down how much it will cost per night to have the guard there for the next six month. He’s hoping to reach an initial goal of $10,000 to have the guard patrol two random nights a week. So far the online fundraiser has gathered about $3,500.

Year to date, calls to police about incidents in Cabbagetown have increased 1.8% she added. So far in 2020, officers have made more than 120 arrests for serious assaults in the area, executed 200 warrants, and made 30 arrests for break-and-enters.

“The Service prides itself on intelligence-led and proactive policing and we will continue to work with the community, the City and partners to detect and deter crime,” she said.