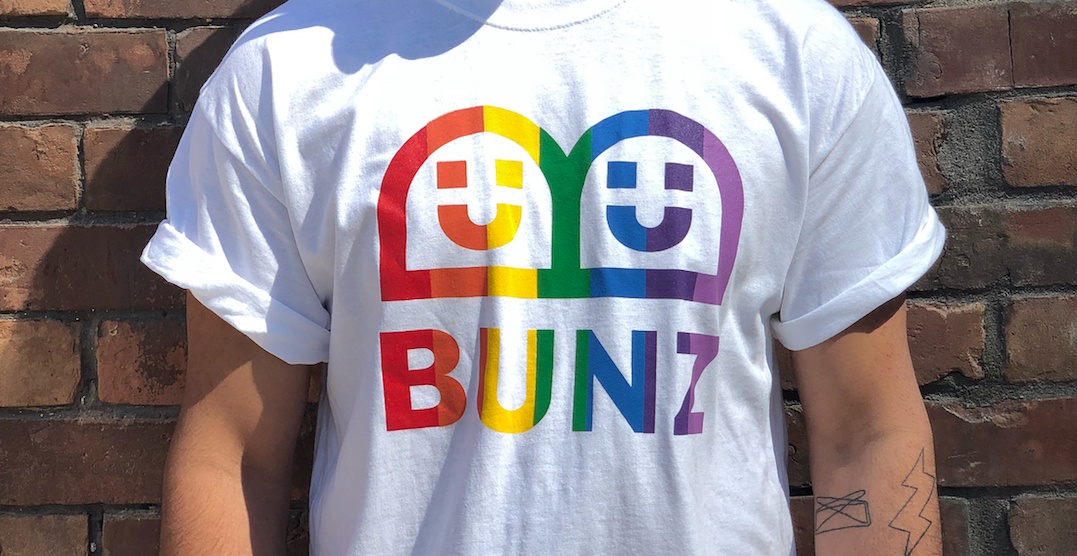 It’s the end of an era, and perhaps, the start of a new one.

Along with staff layoffs, iconic trading platform with over 66,500 members Bunz Trading Zone has been re-named PALZ Trading Zone.

Many BUNZ spin-off groups, including the Petz Zone with 15,770 members, the Clothing Zone with 4,968 members, and the Hair Zone with 8,313, have all been given the PALZ title, too.

The changes were implemented on Thursday when a “Bunxit Statement” by former Bunz admins was shared to inform its community-members of the reasons behind the new name.

The document said that on September 11, Bunz HQ announced its in-app currency, BTZ, will no longer be accepted by establishments that aren’t coffee shops, restaurants, or bars.

“Trying new ideas is really hard. There are very few examples of companies that have attempted to share their revenue with its community like Bunz,” reads an official statement from HQ. “We are still learning and adjusting the platform as we learn more about how it’s used. This requires us to make hard choices at times and this, unfortunately, was one of them.”

The update notes that this outcome isn’t ideal, and extends apology for difficulty caused to individuals, merchants and the community.

“This means that small businesses that relied on BTZ to bring in new business, or even vendors who started facilitating their goods and services through the Bunz app and by accepting BTZ as a form of currency, are now out of luck,” the Bunxit Statement shared to PALZ groups read.

It said that vendors were not informed about these changes within an appropriate time frame, resulting in them being shut out of the Bunz app and BTZ system of trade before having the chance to inform consumers about the change.

According to the former admins, Bunz also announced the “firing” of 15 staff-members, which is estimated to be about 75% of people whose livelihood depended on the brand.

The HQ called this a “difficult decision” that allows them to sustain Bunz and BTZ.

“This decision was equally difficult because a number of us have been working on Bunz since day one. I’m sad to see them go, but also know they have great things ahead of them,” read the HQ update.

Sascha and the Bunz HQ team continued to say that it’s expensive to build and maintain the platform in which hundreds of thousands of people use every day.

“Having said all this, we’ve still achieved something amazing over the last 14 months — since first launching BTZ. Our community of users and local businesses have earned and spent over $1.4 million because of this program. This is something we can all be proud of,” they added.

They also say the changes will allow them to continue to “make Bunz and BTZ a community-focused platform in a more sustainable way.”

This explains the name-changes across Facebook groups, serving as a way to return the group to its original form without the association with Bunz HQ carrying on.

Palz, described as “a collective comprised of former Bunz admins who believe in something bigger than profit,” serves “as a pushback against the absolute exhaustion— financial, emotional, and physical—that goes hand in hand with living in cities that are dynamic, fast-paced, expensive, and ever-changing.”

So if you logged onto Facebook with the intention of trading away the second half of your pizza last night but you couldn’t fund Bunz Trading Zone, this is why.

And the change seems to be warmly welcomed by the community.

“VIVA LA REVOLUCIÓN,” reads one of many Facebook comments, while another offers: “Good on you guys – we’re here with you, and we’re staying put.”

Even Twitter-users are joining the conversation.

where were you during the great palz-bunz mutiny of 2019

At this point, the Bunz app remains, but is now a clearly separate entity from the Facebook pages where the trading system and name originated.

“We originally created the Bunz app and platform to improve on the bartering experience for members of the Bunz Trading Zone facebook [sic] group,” a Bunz spokesperson told Daily Hive. “The community on Facebook was created by and for the community and should remain in the hands of the community. We wish the community success in whatever they decide to do with it.”