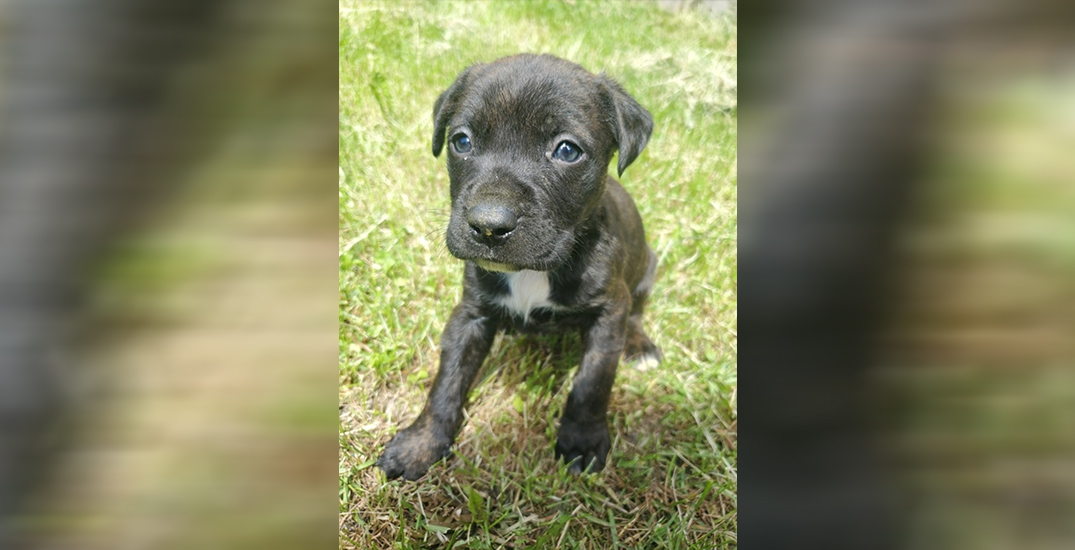 The Peel Regional Police are currently looking for three men in connection with the violent theft of two puppies in Brampton.

According to police, the victim met with three men on Monday around 7:15 pm for the purpose of selling two bulldog puppies.

The men allegedly assaulted the victim after it was discovered they were trying to steal the animals.

Police say the suspects then fled the scene in a 2017 White Hyundai with the Ontario license plate CDWP 974.

The victim then followed the vehicle and attempted to retrieve the puppies while stopped at a traffic light. The suspects allegedly accelerated away and dragged the victim for a short distance.

Investigators believe that the suspects may be attempting to sell the bulldog puppies in the GTA. They also suggest that all potential purchasers question the source of any animal they may attempt to purchase.

The Peel Regional Police are also encouraging those attempting to sell or trade items online make the exchange in a designated Buy Zone.

A list of the Peel Regional Police Buy and Sell Safety Zones can be found here.