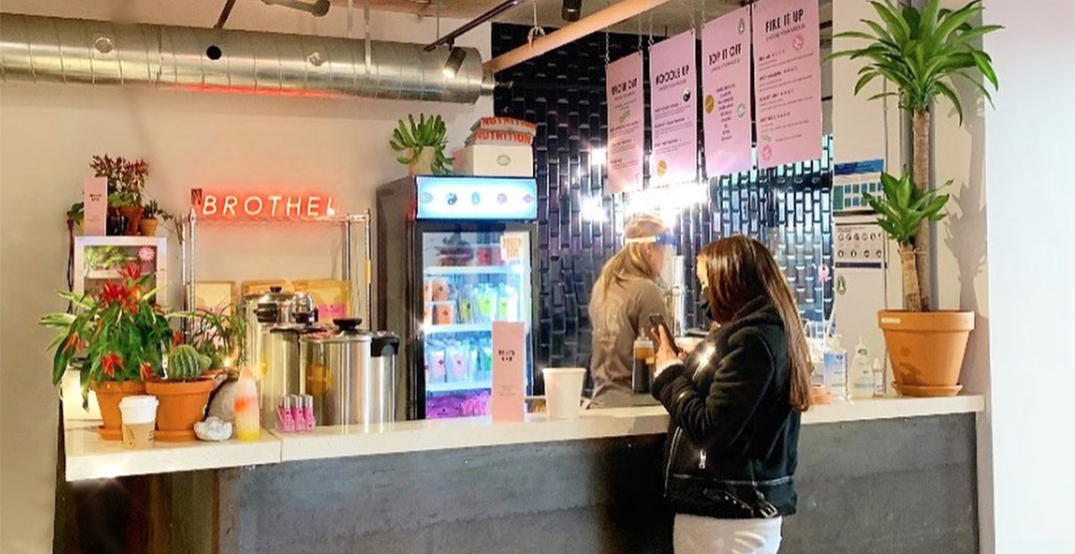 The founder of a Toronto broth bar has issued an apology following accusations of cultural appropriation.

For many who took to social media to voice their concerns, Baird’s pop-up broth bar that opened just west of Trinity Bellwoods was especially egregious because it was beside The Golden Turtle Vietnamese restaurant which has been selling traditional meals using bone broth for decades.

A HUGE thank you to @EVYSTADIUM and everybody who spoke out against PERMISSION & Ripe Nutrition! To profit off anothers culture during a pandemic where asian businesses and people are being disproportionately discriminated makes these brands ABSOLUTELY immoral. WE DON’T NEED THEM https://t.co/AD8koZgk3j

“From the bottom of my heart, I apologize to every person who has felt belittled, overlooked, or hurt by my actions,” Baird wrote.

She added she’s stopped selling “culturally insensitive” products on her website, and adds she and her staff are in the process of organizing cultural sensitivity training.