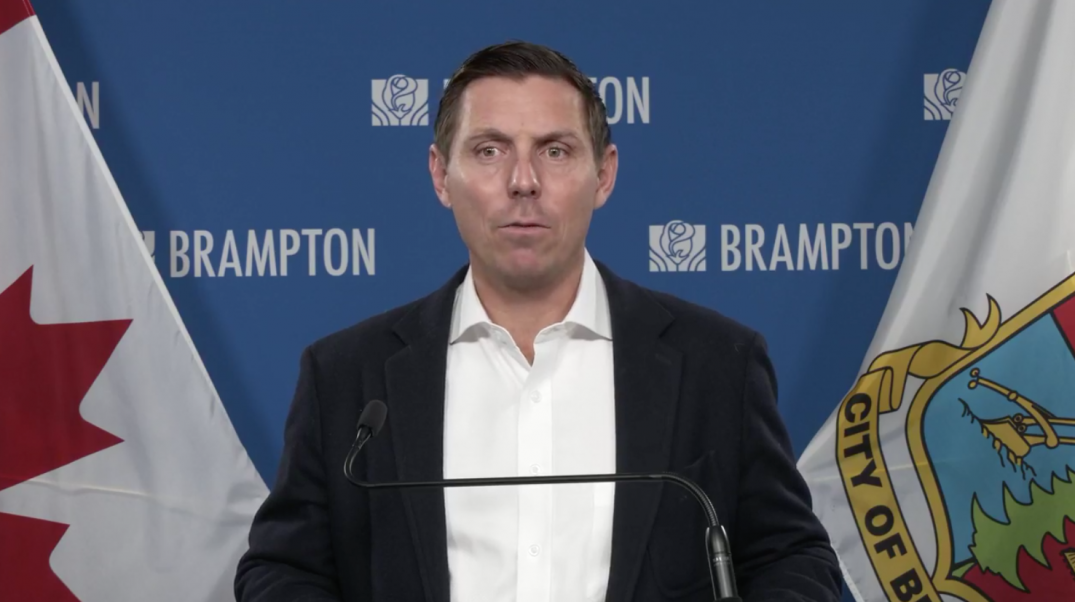 Mayor of Brampton, Patrick Brown, said he hopes for indoor dining to open back up in Peel region after the recent 28-day restrictions come to an end.

While addressing the restrictions, which were put in place on October 10 for hotspot regions, Brown said that, “it’s not just a health pandemic, it’s an economic firestorm.”

The mayor was enthusiastic about providing support to local Brampton businesses affected by the shutdown, but said he hopes that the provincial government will not extend the restrictions beyond the current 28 days.

“My concern is with colder weather, patios and outdoor dining are not as tenable as in the spring when this happened the first time,” said Brown.

The mayor said that he believes the province took the step to impose the 28 day restrictions on Peel region out of preventative efforts, and not because there had been any reported cases from local restaurants.

“This is tough enough as it is as a health pandemic, we certainly can’t have closedowns and shutdowns that aren’t based on data,” Brown said.

There were 77 new cases of COVID-19 reported in Brampton yesterday.

So far, the city has seen 7,314 cases of coronavirus, with 6,638 recoveries and 97 deaths. A total of 367 people have had to be hospitalized over the duration of the pandemic.