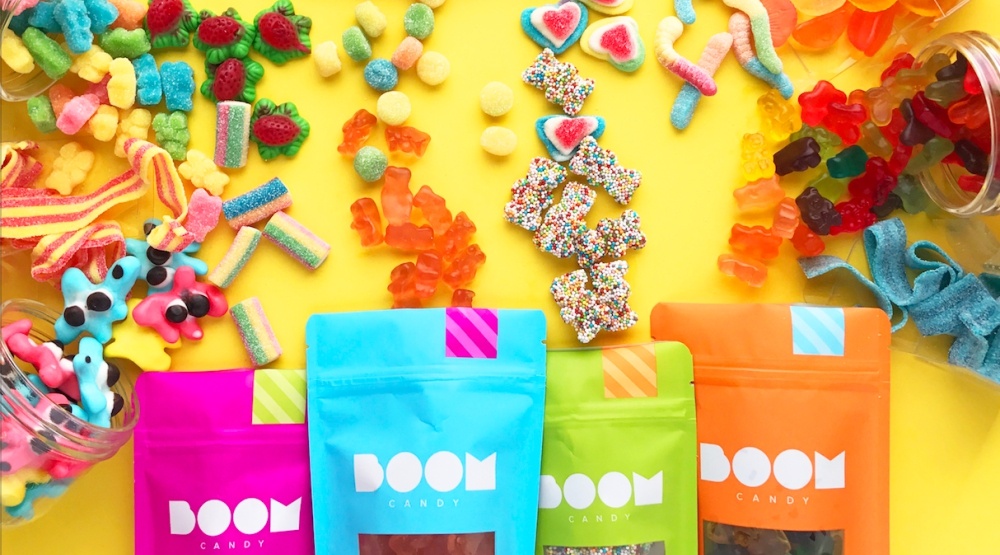 And now, Toronto has BOOM.

Similar to the line of cupcakes and cookies, the line-up of 200-or-so sweets are processed in an entirely nut-free facility making them safe for parties and events while also appealing to an ever-growing assembly of candy-obsessed adults.

Toronto has seen a recent boom (pardon the pun) in candy stores across the city. From the resurgence of Bulk Barn to Sugarfina’s Canada-wide expansion plans, the pickings have never been sweeter.

Meanwhile, Torontonians can find pre-packaged sweets at stores like McEwans, Creeds, and The Cheese Boutique, as well as order a sugary supply on demand via UberEats.