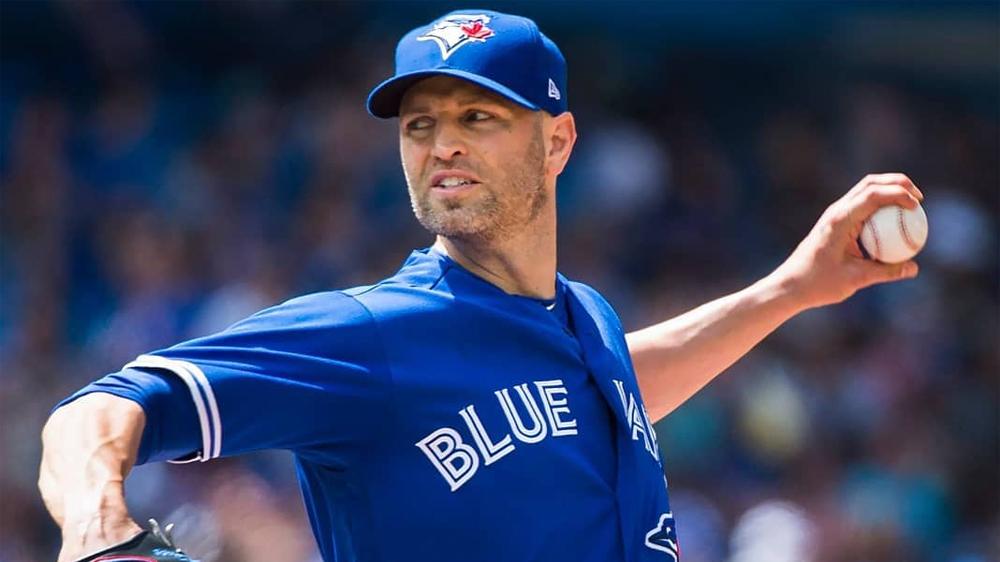 The Toronto Blue Jays have dealt their most tradable asset, ahead of Tuesday’s non-waiver trade deadline.

JA Happ is on his way to a division rival, as MLB insider Jon Morosi reports that the Blue Jays have sent the starting pitcher to the New York Yankees.

#Yankees getting J.A. Happ for Drury and Billy McKinney, per @Feinsand and @JonHeyman. Drury alone would be quite a score for #BlueJays. He is 25 with three more years of control, albeit with nowhere to play in NY. Happ is 35 and a rental.

McKinney, 23, has had just four Major League at-bats this season, playing primarily in Triple-A. He has a .230 batting average, with 13 home runs, 32 RBIs, and a .294 on-base percentage with Scranton/Wilkes-Barre this year.

Happ, 35, is in the final year of a three-year, $36 million contract. Given his age and the trajectory of the Blue Jays franchise, dealing him for future assets was an obvious move. Toronto’s only representative at the MLB All-Star Game this season, Happ has been a bright light in an otherwise dark season for the Blue Jays. Happ is 10-6, with a 4.18 ERA, 130 strikeouts, and a 1.18 WHIP.