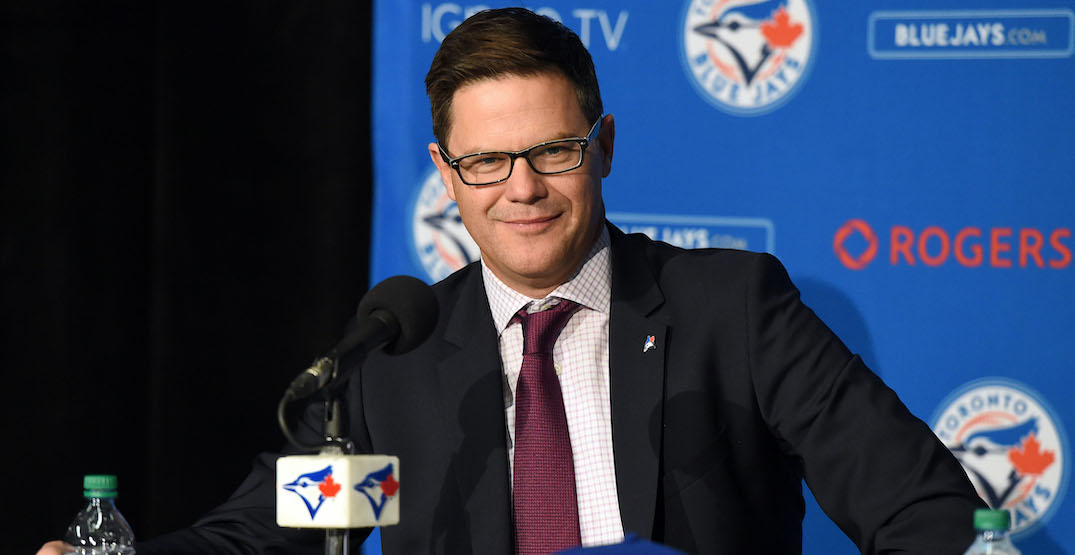 The Toronto Blue Jays will keep a key member of their baseball operations staff around by signing general manager Ross Atkins to a contract extension.

The deal is for five more seasons and will keep the 47-year-old with Toronto until the end of the 2026 season.

“Simply put, Ross makes the Blue Jays better,” Blue Jays president and CEO Mark Shapiro said in a press release. “I am extremely pleased that he will continue leading our Baseball Operations group during this exciting era for our players, staff, and most importantly, our fans, as we move closer to building a sustainable championship contender for years to come.”

This new extension puts Atkins on track to become the second longest-tenured GM in team history, surpassing J.P. Riccardi, who was with the team for eight seasons (2002-2009). Pat Gillick (1978-1994) is the longest-tenured with 18 seasons in Toronto.

Atkins has overseen an influx of young talent come into the Jays system through the draft, including Nate Pearson, Alex Martin, and Alex Manoah. He has also coordinated the development of many of the young major-league players playing with the club today, including Vladimir Guerrero Jr., Bo Bichette, and Cavan Biggio.

“Coming to Toronto with my family has enriched our lives in countless ways and having the opportunity to remain a Blue Jay is something I do not take for granted,” Atkins said. “I cannot wait to continue our pursuit to bring World Series Championships back to Canada and celebrate with our fans when that day comes.”

Atkins joined Toronto in December of 2015 after 15 seasons in Cleveland. During his tenure with the Blue Jays, the team has made it to the playoffs twice (2016, 2020) and has become a free agent destination, as seen with the recent signings of big names like Marcus Semien, George Springer, and Hyun-Jin Ryu.