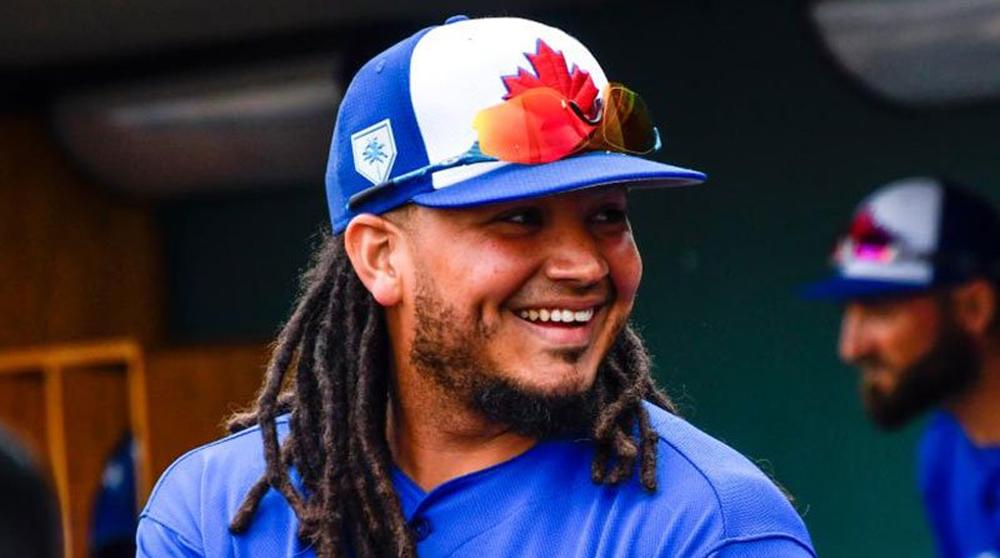 He was here for a good time, not a long time. And it may not have been a good team, but he had one of the best seasons of his career in Toronto.

We’re referring to Freddy Galvis, who is the most recent member of the “former Blue Jays” club. He was claimed off waivers by the Cincinnati Reds and returns to the National League.

With MLB’s new waiver trade deadline scrapped, any team who wins a waiver claim takes the player and the rest of the salary with them, no negotiations required. Until this year, the Blue Jays could have pulled Galvis back after a waiver claim, but not anymore.

The Blue Jays receive nothing in return, but save themselves around $2 million in total salary. Since Bo Bichette’s promotion to the Blue Jays on July 29, Galvis was relegated to the bench where he had to scratch and claw to find playing time as of late.

Galvis is the latest player to become a victim of MLB’s new amalgamated trade deadline on July 31. In years prior, he would have been a prime August trade candidate, but since teams must complete trades by July 31, when players are claimed on waivers in August in September, the selling team receives nothing back.

The Blue Jays surely worked the phones in July to find a landing place for Galvis, but a deal never materialized in time for the trade deadline.

The 29-year-old veteran shortstop posted some impressive numbers for the Blue Jays in 115 games played, boasting a batting line of.267/.299/.444 with 18 home runs and 54 RBI’s. Among all-time seasons for Blue Jays shortstops, Galvis’ 2019 campaign ranks 17th overall according to FanGraphs WAR metric.

While it’s a little surprising to see Galvis and his production waived for nothing, since Bichette usurped him at the shortstop position, the Blue Jays didn’t have anywhere else to put Galvis.

The eight-year veteran provided some veteran stability for a youth-driven infield, but now that Bichette has found his footing, it only made sense to wave Galvis and give him a chance to play every day somewhere else.