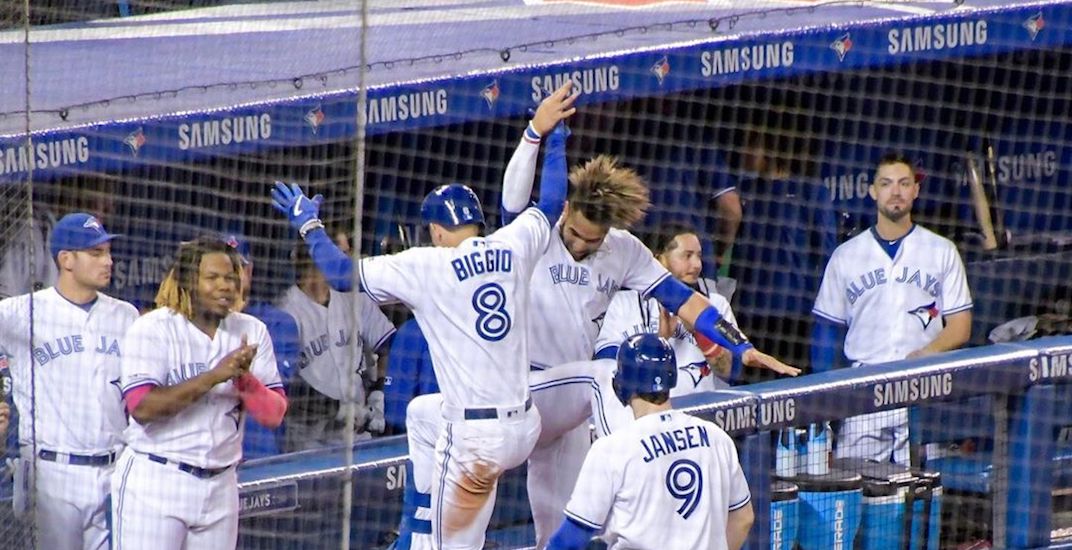 The Toronto Blue Jays have announced plans to extend the protective netting for home games at Rogers Centre and Spring Training games at Dunedin Stadium in Florida.

The team announced that it will extend the netting farther down both foul lines for next season, with the exact configuration still yet to be determined.

“Fan safety is paramount to the Blue Jays and we believe that fans should feel protected and secure during our games,” said Blue Jays Executive Vice President of Business Operations Andrew Miller, in a media release. “Extending the protective netting at Rogers Centre and Dunedin Stadium is a clear next step for our organization and one that reflects our team’s values.

“As fans and followers of the game, it is vitally important for us to preserve and enhance the live baseball experience, while also ensuring everyone who visits our ballparks can do so safely.”

The team says they are developing a design plan that provides a safe fan experience, while maintaining the “standard Blue Jays fans expect.”

MLB teams have been hesitant to install additional netting until only recently, as it can be an eyesore for fans.

But with balls leaving bats at higher speeds than ever before, the danger for fans in unprotected areas is on the rise. Months after a young girl in New York was struck in the face by a foul ball travelling at 105 miles per hour in 2017, the Blue Jays responded by increasing the protective netting to the outfield side of each dugout.

Fan safety is increasingly on the minds of teams after a run of scary incidents this season. A number of teams have said they will increase netting, while the Chicago White Sox have already installed mesh to the foul poles, which allowed for this unique highlight-reel catch:

AND HE GOES FLYING INTO THE ST—