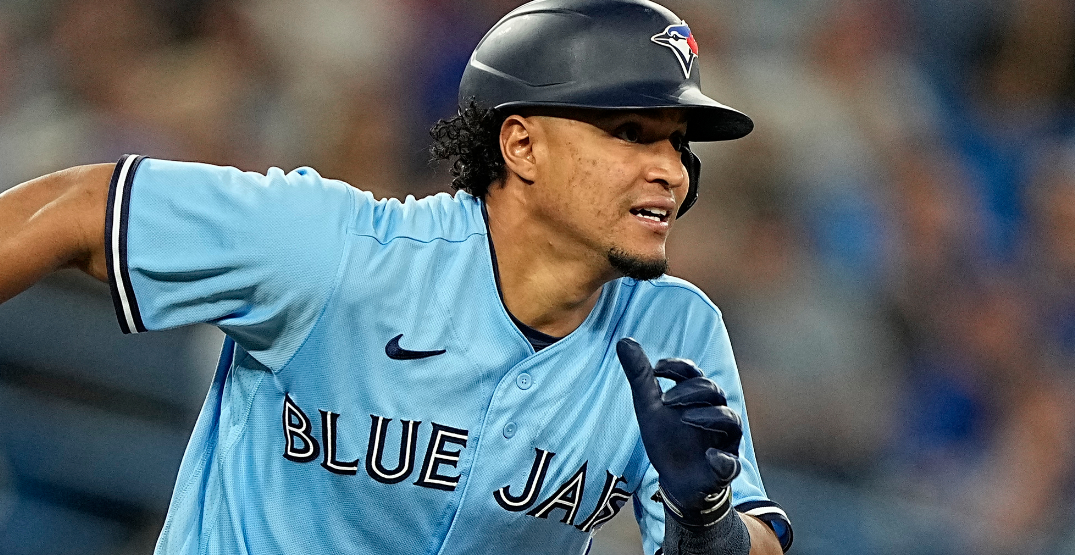 The fun won’t stop when it comes to the Toronto Blue Jays at the MLB All-Star game, with another addition set to drop into the game from north of the border.

The Blue Jays announced Saturday that Santiago Espinal is an all-star after replacing Houston Astros second baseman Jose Altuve. The 27-year-old is batting .271 with six homeruns and 37 runs batted in in 317 at-bats over 89 games this season.

George Springer was also named to the team but will not participate due to injury, and will be replaced by Texas Rangers shortstop Corey Seager.