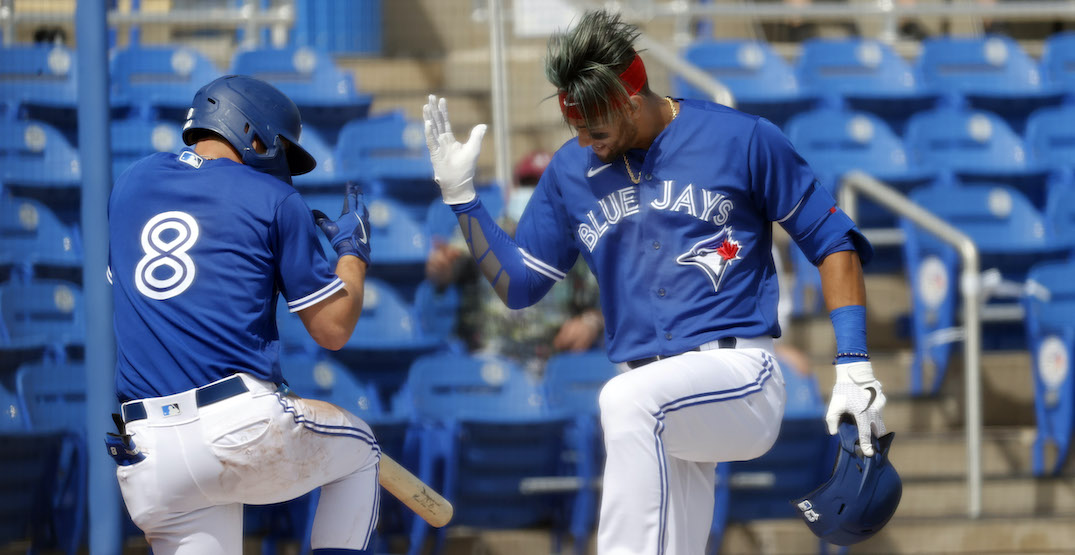 Toronto Blue Jays 50/50 draws are coming back in a big way.

Sales for the draw launched today and will continue through the final game of the season’s first homestand, when the Blue Jays play the New York Yankees on Wednesday, April 14.

New for this season, the Blue Jays will be offering five “mega jackpots,” with proceeds going towards supporting kids in specific Jays Care programs. Draws will take place for every home and away game.

Last year’s season-opening draw for the team set an MLB record with a $1.197 million jackpot. Fans in Ontario can purchase tickets for the draws now at bluejays.com/5050.