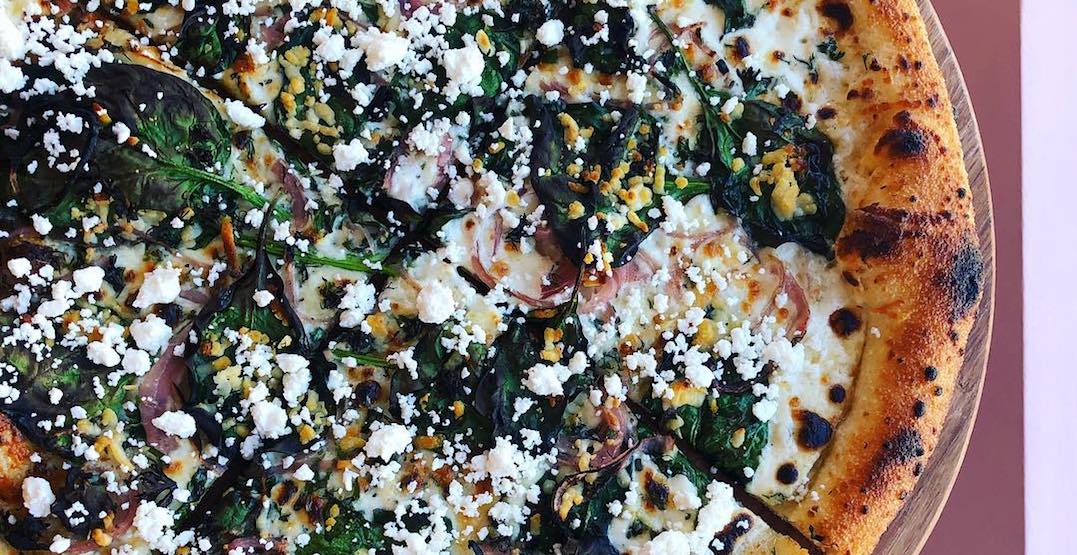 The west end is about to get cheesier.

Because Blondies, the beloved pizza hub by the Food Dudes, has announced that it’s going to open up shop at Dundas and Ossington in September.

The announcement offers no more than the general area and expected month of opening. But that doesn’t matter. The major excitement here is that Blondies is going west.

The rest is just details.

Details that will, eventually, come. And when they do, we’ll be sure to loop you in. Until then, watch this space.

And start saving your appetite.

Address: Coming to Dundas and Ossington