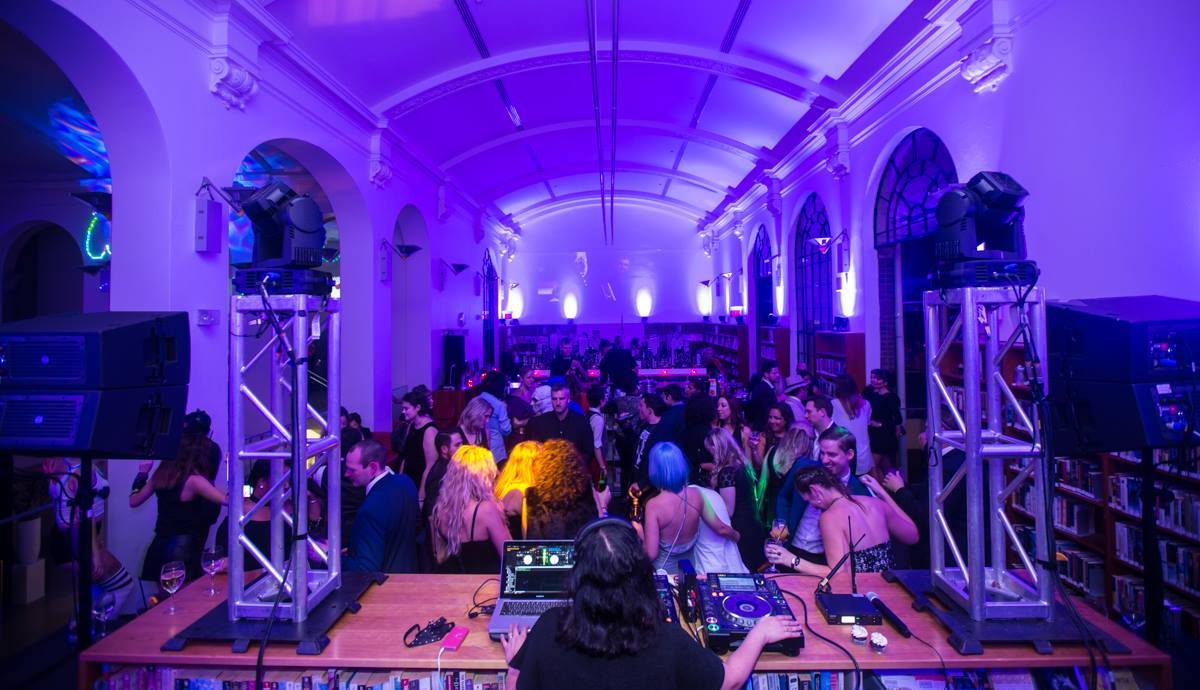 It’s time to get fancy, Toronto.

Biblio Bash is the re-imagined fundraising gala held in support of the Toronto Public Library, the world’s busiest public library, and it returns on Thursday, April 27 for its 40th anniversary.

Experience an evening with philanthropists, entrepreneurs and city-builders to see what a world class library network is in the 21st Century. Join Canada’s top authors for a stunning dinner, followed by an after-hours discovery to celebrate this thriving community hub that over 70% of Torontonians use.

This year, Biblio Bash will be hosted by author, actress, and comedian, Mary Walsh.