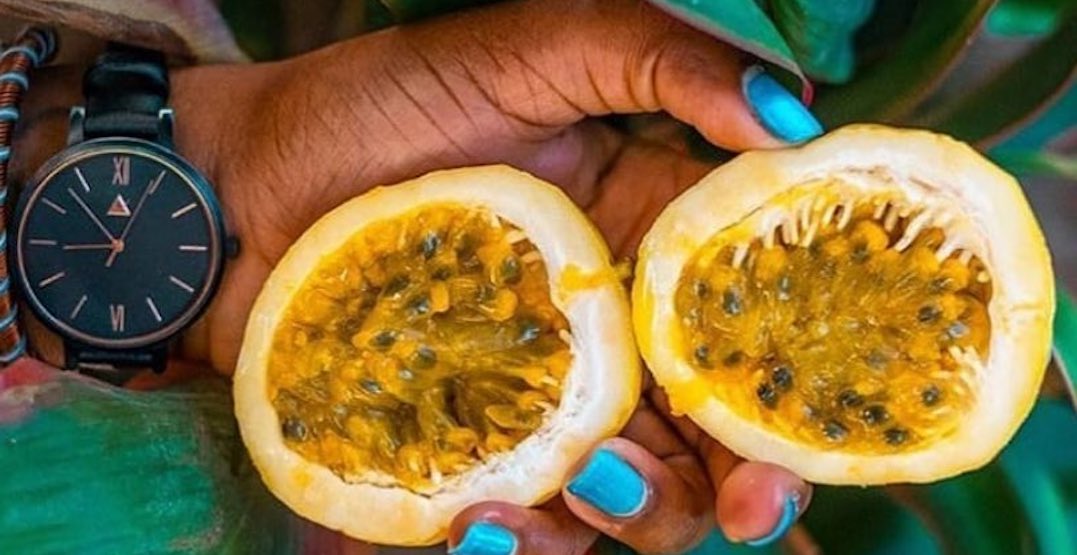 In response to a difficult summer due to the pandemic and the political climate’s weighing heavily on Black individuals, Black Foodie is launching a celebratory campaign.

On July 18th, Black Foodie Picnic Day (BFPD) will launch worldwide, with the goal of encouraging Black foodies to enjoy their favourite Afro-Caribbean dishes in the great outdoors.

With the help of a wide network of Black foodie influencers and Black business owners, BFPD will showcase easy-to-make recipes and build-your-own menus from Black Businesses for foodies to cook up on their own, or order for takeout from their local establishments.

The series aims to “provide the community with a much-needed positive and light activity to enjoy.”

The July 18 launch is only the first instalment of a three-part series campaign, wherein “picnic days” will highlight Afro-Caribbean foods as picnic staples ideal for (safe) outdoor eating and connecting with friends.

Following the initial event, the series will continue with dedicated days on August 22 and September 19.

“What we’re really trying to do is create an appreciation for Black food through the universally-known activity that is the picnic,” Ellen Asiedu, Strategy Lead and Producer at Black Foodie, said in a release.

“While we’ve all eaten outside at one point or another, few outside of the Black community know the joys of eating pholourie and pelau warmed over a camp stove at Niagara Falls or suya and mandazi at a park for a church picnic. This campaign helps foodies around the world tap into the deliciousness of Black food culture through recipes and recommendations for Black-owned restaurants serving these culinary delights”.

Helping participants to move “away from sandwiches and towards suya,” the series of picnic days will introduce those inside and outside the diaspora to Afro-Caribbean finger foods they may not have tried before, while empowering foodies in the social media sphere to share their picnic must-haves.

In addition to inspiring folks to try their hand at recipes, the series’ goal is to encourage foodies everywhere to order picnic-friendly food from local, Black-owned restaurants.

Hashtags #BFPD and #BLACKFOODIEPicnicDay will be used to create a social media movement that highlights Black joy while shifting the way Black food culture and Black food businesses are covered in mainstream media.

All foodies are invited to participate.