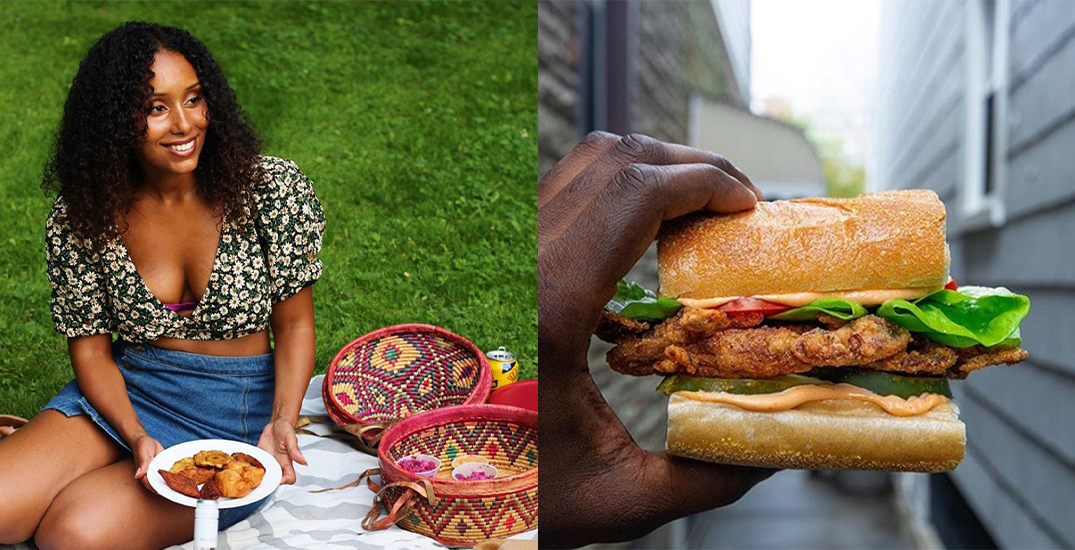 After a successful first event, Black Foodie has announced a second picnic day to promote afro-caribbean dishes. And, it’s taking place this weekend.

The second Black Foodie Picnic Day (BFPD) will be held this Saturday, August 22 and has been endorsed by Toronto Mayor John Tory, several Black chefs, food bloggers, and business owners.

After the first BFPD reached tens of thousands of food enthusiasts, the second instalment is set to feature an Instagram Live cooking demo of a summer recipe by Chef Kelis Rogers and Black Foodie Founder Eden Hagos. The recipe will include a few goodies from Hagos’ upcoming Gold Mine Box from her food brand Bounty & Full.

The Live will take place before the BFPD on Wednesday at 4 pm.

“Most importantly, it provides a much-needed positive, community-based activity in a time where COVID-19 is limiting the ways for us to enjoy the summer and the current political climate weighing heavily on Black people,” Black Foodie said in a news release.

“The series will push the food industry to rethink what it means to have a picnic.”

This instalment will highlight the versatility of these foods and their uniqueness as picnic staples through their outdoor eating campaign. While encouraging picnicking with friends, the campaign also connects brands, food industry partners and creative talent to execute content.

This is the second instalment in a three part series, you will be able to enjoy one more BFPD on September 19.

“What we’re really trying to do is create an appreciation for Black food through the universally-known activity that is the picnic,” said Ellen Asiedu, Strategy Lead and Producer at Black Foodie.

“While we’ve all eaten outside at one point or another, few outside the Black community know the joys of eating pholourie and pelau warmed over a camp stove at Niagara Falls or suya and mandazi at a park for a church picnic. This campaign helps foodies worldwide tap into the deliciousness of Black food culture through recipes and recommendations for Black-owned restaurants serving these culinary delights”.

The series will move foodies away from sandwiches and towards suya, while also empowering food bloggers to share their own picnic must-haves.

The brand has created the #blackfoodiepicnicday to create a “social media movement” that highlights Black joy and creates a shift in the way Black food culture and Black food businesses are covered in the world of mainstream media. And, they have invited you to share your participation on August 22.

The picnic day campaign comes at a time when “anger, frustration and despair dominate the minds of many Black communities.”

“There’s a lot of angst and unrest in the world right now, and as Black people, we’re carrying the weight of it. Encouraging our fans to ground themselves by basking in nature and enjoying their favourite comfort foods safely, with friends or in their own backyards, is an effective way for us to prioritize our joy and peace,” Hagos said.

Be sure to join in on the picnic this weekend.