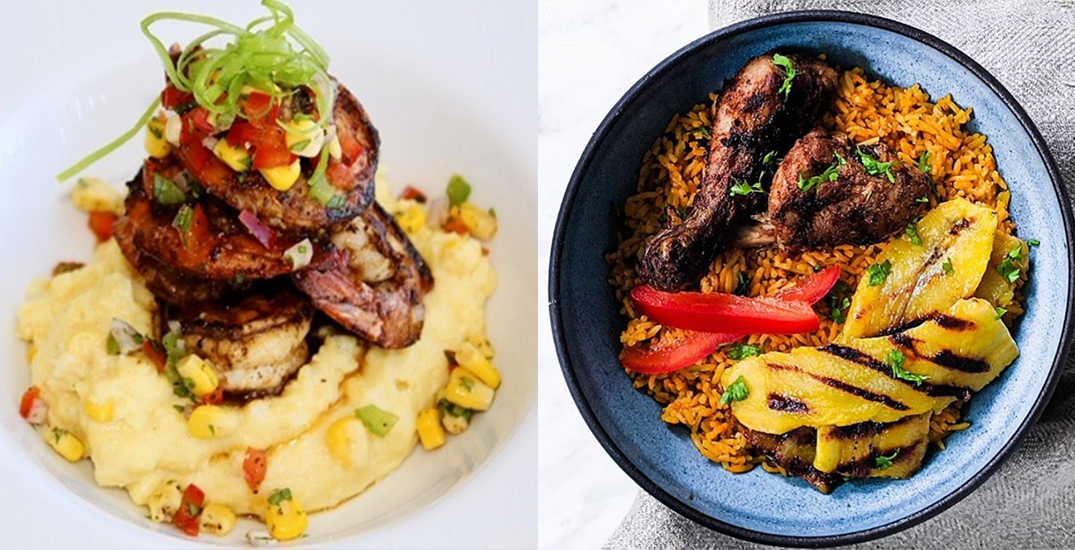 Following he first picnic day reaching tens of thousands of food enthusiasts, “there is no doubt the second will do even better,” Black Foodie said in a release.

Black Foodie is a media platform that is dedicated to amplifying Black voices and experiences in the food industry.

The day will consist of a worldwide social media campaign that will showcase several easy-to-make recipes and build-your-own menus from Black Businesses for foodies to cook or take out. It also encourages Black foodies to enjoy their favourite Afro-Caribbean dishes outdoors.

Besides providing some amazing recipes, BFPD has created a community-based activity during a time where the coronavirus pandemic is limiting ways to enjoy Summer. The campaign is also providing some much-needed positivity when the current worldwide political climate is “weighing heavily” on Black people.

This instalment will highlight Afro-Caribbean foods’ versatility and uniqueness as picnic staples through a campaign focused on “safe, outdoor eating and picnicking with friends.” BFPD will be executing content through connecting brands, food industry partners and creative talent.

The series as a whole, is pushing the food industry to rethink what it means to have a picnic.

“What we’re really trying to do is create an appreciation for Black food through the universally-known activity that is the picnic,” said Ellen Asiedu, Strategy Lead and Producer at Black Foodie.

“While we’ve all eaten outside at one point or another, few outside the Black community know the joys of eating pholourie and pelau warmed over a camp stove at Niagara Falls or suya and mandazi at a park for a church picnic. This campaign helps foodies worldwide tap into the deliciousness of Black food culture through recipes and recommendations for Black-owned restaurants serving these culinary delights.”

The best part is, this is the second instalment in a three-part series, so foodies can look forward to one more instalment, after August. The final part of the series will take place on Saturday, September 19.

You can use the hashtag #BFPD and #BLACKFOODIEPicnicDay, to help create a social media movement that “highlights Black joy and continues to shift the way Black food culture and Black food businesses are covered in mainstream media.”

“The series introduces those inside and outside the diaspora to unique Afro-Caribbean finger foods—moving foodies away from sandwiches and towards suya—while empowering food bloggers to share their picnic must-haves, and encouraging foodies everywhere to order picnic-suitable cuisine from local Black-owned restaurants.”