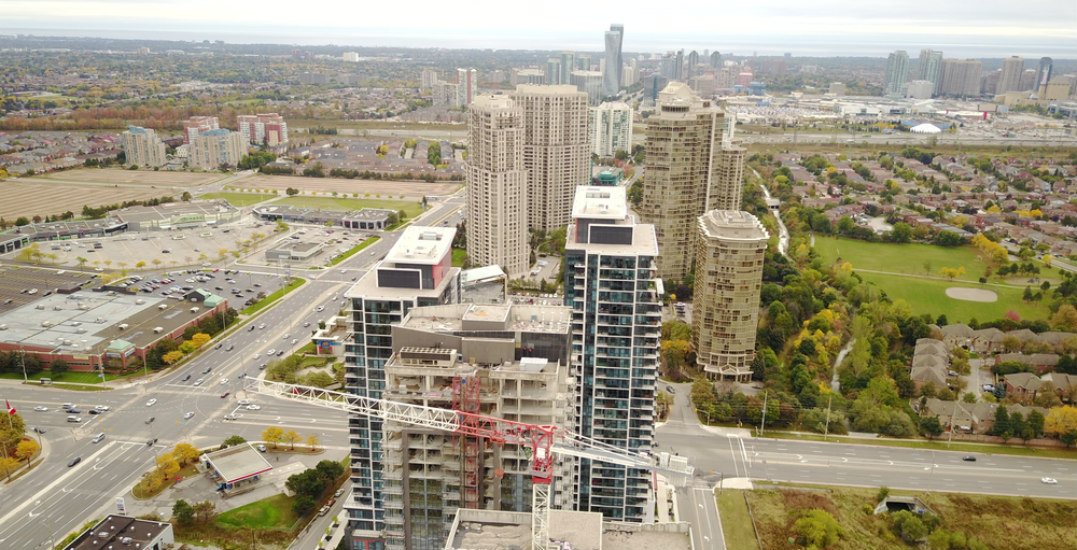 With the population of the Greater Toronto Area expected to grow by 40 per cent to 9.7 million by 2041, and with 115,000 new people calling the GTA their home every year, growth is inevitable.

But with rapid growth comes an increase in housing developments and construction, and it’s only normal for residents to have questions about them.

In an effort to engage in the conversation, the Building Industry and Land Development Association (BILD) has recently launched its Building Answers campaign, to answer the pressing questions that residents may have about housing and developments. We recently spoke to David Wilkes, President and CEO of BILD, to answer some of the biggest GTA housing questions we have. 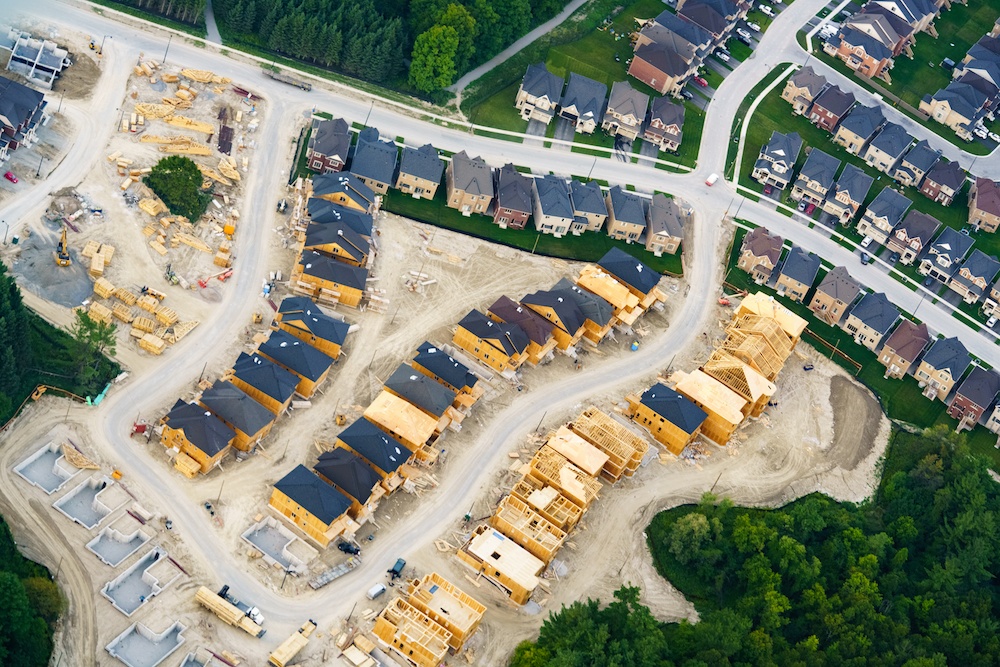 Why do the prices of homes in the GTA keep rising?

Basically, a gap between demand and supply.

David says, “The challenge that the region is having is that we have a shortage of housing for the number of residents. Based on growth numbers and some assumptions about the number of people living in each home, we need to build 50,000 homes per year. Right now we’re at 38,000 or 40,000 homes per year, so we have a housing shortage, which leads to an issue about affordability and increase in prices for housing in the GTA.”

Is housing people can afford being built in the GTA?

The industry aims to produce different types of housing at a range of prices to drive increased affordability to help close the existing housing shortage.

For first-time buyers looking to buy a home, it may mean looking outside the urban cores or city centres of the GTA, to new communities that may require people to commute or, if they want to buy in more established neighbourhoods, looking at condominiums or stacked townhomes.

What role do land developers and home builders play in housing prices?

“What may come as a surprise is that 25% of the cost of a home is related to taxes, fees, and charges applied by governments. So part of the challenge we’re finding is the increased tax burden being placed on developments,” David says.

How are housing prices going to change in the coming years?

“It’s very difficult to predict how housing prices are going to go — right now we have a market that is out of balance. We have more demand than we have supply, so we have issues with affordability. Part of the reason we have a shortage of supply is the length of time it takes for the government to approve new projects.”

“I can’t give you a specific percentage or how the prices across the regions will change, because it will be impacted by a number of things, but until supply catches up with demand, we are going to have some challenges related to affordability,” David says.

Are environmentally friendly homes being developed in the GTA?

“So it’s certainly a focus of the development community. There’s a program here in Ontario called EnerQuality, and we’re seeing an increased focus on very efficient homes around energy consumption. So there are those choices available.”

How will housing developments benefit the community?

There are a number of benefits, both social and economic.

“More housing supply will help offset some of the affordability challenges, with rental becoming more balanced. And because of these new developments, there is an investment in parks, public transit, infrastructure, and roads. A lot of the government revenue that is created through new developments is invested back into the community. And of course, more employment and jobs available,” David says.

Why are developers building so many condominiums instead of houses?

With any region similar to Toronto, for example, New York, or London, or other European cities, you will see a lot of condominium-type developments in the downtown core.

David says, “Condominiums are an appropriate type of development for the area, giving access to public transit and supporting gentrification. There is still a mix of housing building built in the surrounding areas of the GTA, so that is still an option. It’s just that there is more demand for condominiums around the downtown area.”

What is the single biggest factor influencing housing affordability in Toronto?

“Definitely the lack of supply. The gap between demand and supply is the biggest factor influencing housing affordability in the GTA.” 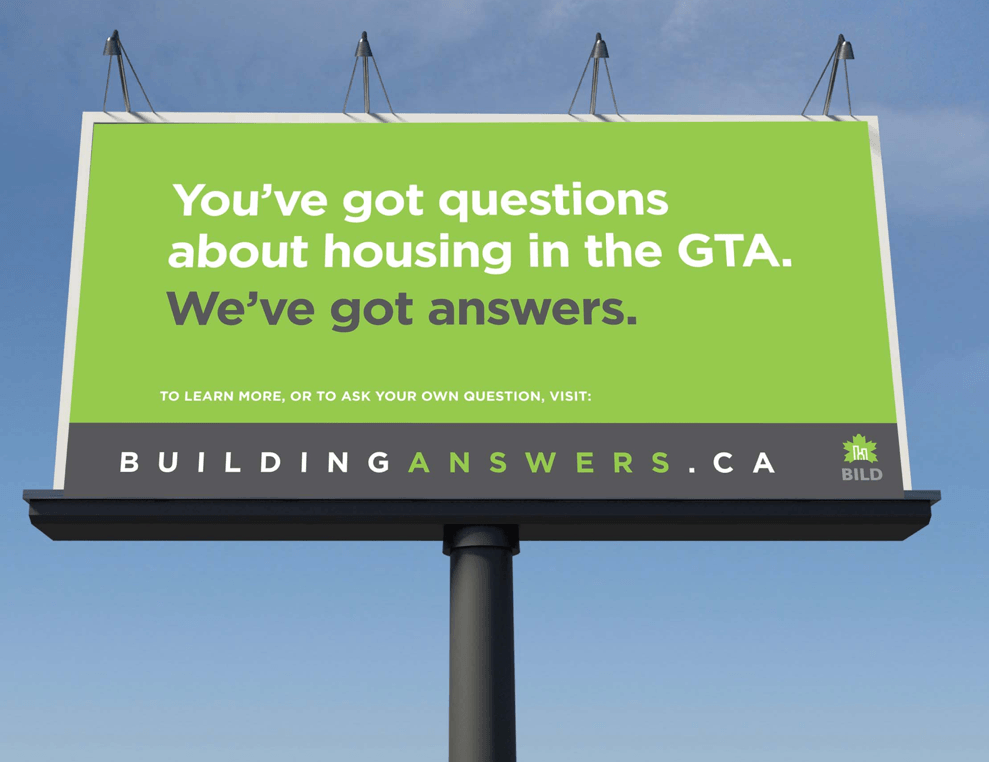 With the changes the GTA region is going through, David acknowledges that any change, whatever it is, is difficult, and comes with questions.

“Part of the effort we’re making is to step up and accept the responsibility to engage in the debate around the growth. It’s the inescapable fact that the population is going to grow by about 3 million over the next 20 or so years within the region,” he says.

“We really want to have a discussion and a debate about defining what the GTA will look like by intent, as opposed to by default. The goal here really is to have an informed discussion about what’s going to occur.”

Over the next six weeks, GTA residents can visit BuildingAnswers.ca to see responses to the most common questions regarding building developments in the region, as well as ask the industry their own questions.