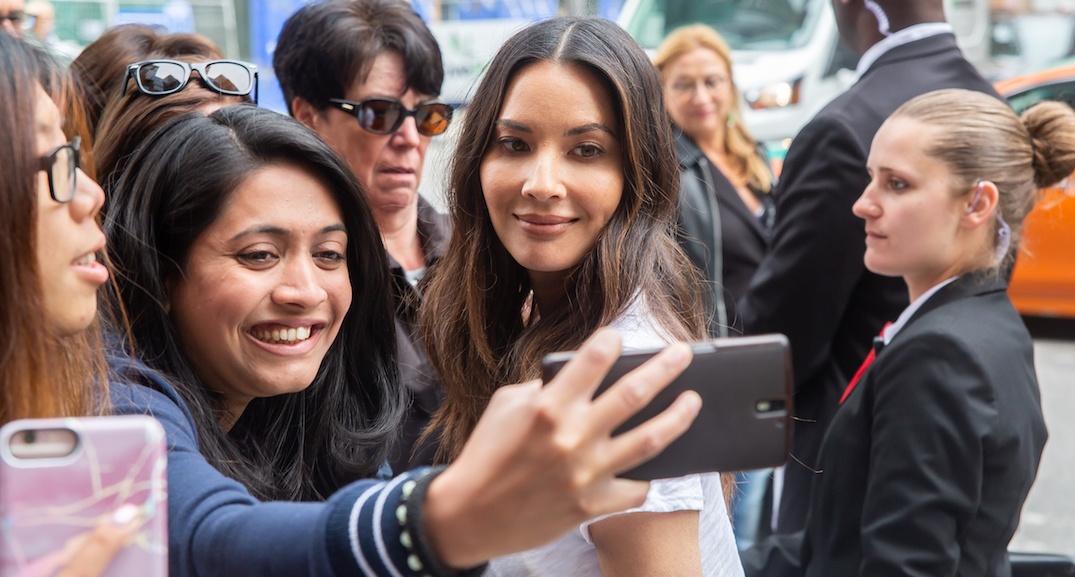 With all the red carpets, cocktail dresses, and flowing bubbly, the Toronto International Film Festival (TIFF) is just as much about the parties as it is the films.

And as the city gears up for another star-studded festival, here’s what’s going down in Toronto, and a list of the best TIFF parties this year. If you’re in and around these areas, keep your eyes peeled for some star sightings. 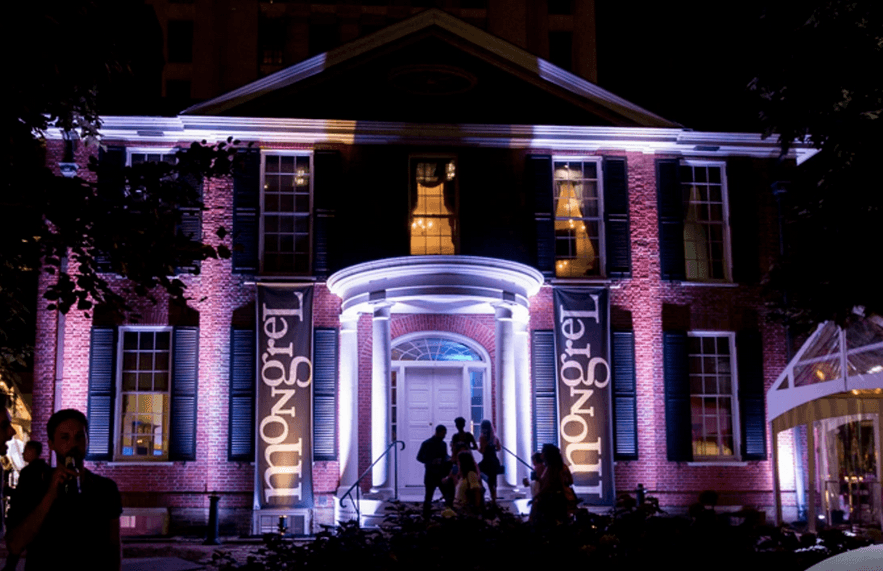 What: Canadian independent film distributor, Mongrel Media, launches the 5th Annual Mongrel House at TIFF, a multi-day celebration honouring nine of their films premiering at TIFF and 25 years of curating some of the most innovative and distinctive films of our times. Taking place from Thursday, September 5, to Sunday, September 8, at the historic Campbell House Museum in downtown Toronto, the four-day silver anniversary celebration will honour the best of local and global cinema at the festival. 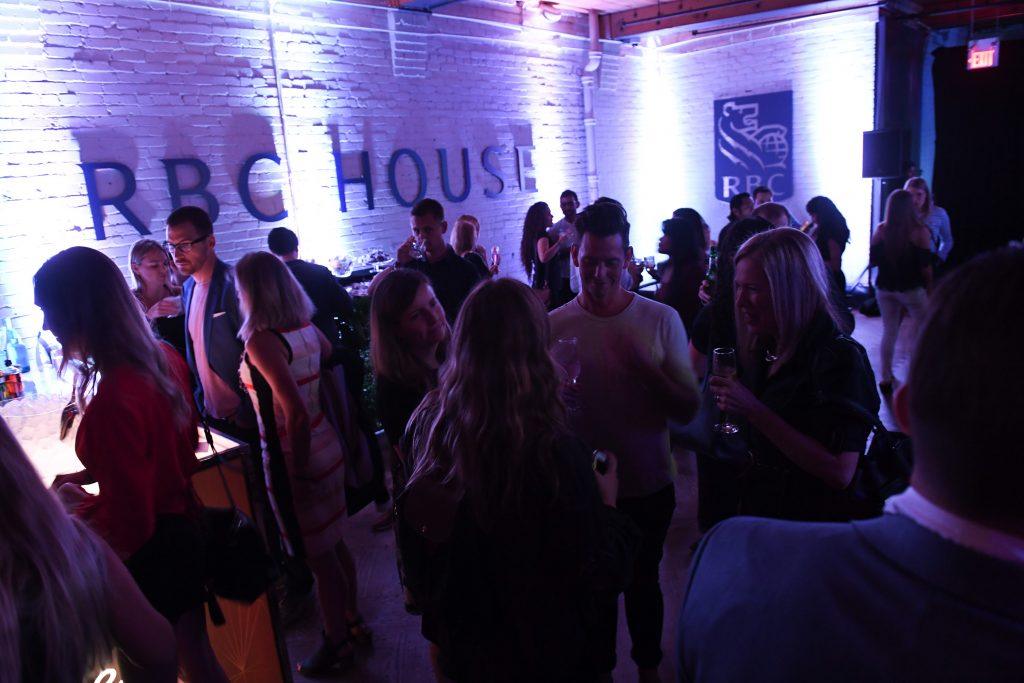 What: Just down the street from the Red-Carpet is one of the hottest spots in the city during TIFF. RBC House is the embodiment of RBC’s support of film and the arts. A TIFF Hotspot, RBC House is the place to be for star-studded parties and amazing music performances.

eOne Best of the Fest

What: Seen as one of the most desirable party invites of the festival, the Best of the Fest party where deals get made. The room is filled with Film and TV execs from across North America including directors, producers and studio execs. Past eOne Best of the Fest parties included the likes of Regina King, Viggo Mortenson, Mahershala Ali, Kit Harrington, Jessica Chastain, Idris Elba, Nicole Kidman, Penelope Cruz, and Naomi Watts.

What: The Nordstrom Supper Suite VIP pop-up will take over Toronto hot-spot MARBL Restaurant September 6 to 8 during the opening weekend of the 2019 Film Festival. The Suite will host a wide variety of exclusive events and engaging experiences. These will include a combination of cocktail parties, dinners, industry networking events, press junkets, and a media studio. Past guests included Kristen Stewart, Ed Norton, Riz Ahmed, Neve Campbell, Chloe Bennet, Sarah Paulson, and Ellen Page.

When: September 6 to 8
Where: MARBL

What: Once again possibly upsetting commuters but pleasing pedestrians, King Street West between Peter and University Streets will be closed to vehicular traffic in celebration of TIFF. The free event transforms the usually traffic-packed stretch into an interactive and live music-filled celebration.

When: September 5 to 8
Where: King Street West
Open to the Public

What: Hosted by the Drew and Jonathan Scott of The Property Brothers, and Natasha Koifman, the ninth annual Producer’s Ball is dedicated to shining a light on the role of producers as visionaries in film, television and digital production. The gala is shared with international and Hollywood peers and will celebrate the success of the entertainment industry.

When: September 6
Where: The Purman Building
Private event

Artists for Peace and Justice

What: Natasha Koifman, alongside Zoomer Magazine Editor-in-Chief Suzanne Boyd, will co-chair this year’s Artists for Peace and Justice (APJ) Gala on Saturday, September 7. The almost sold-out event will return to the Windsor Arms Hotel; and event co-hosts include Susan Sarandon, Gisella Marengo, George Stroumboulopoulos, Yannick and Shantelle Bisson, and more. This year, the organization that has raised over $32 million to support education in Haiti.

The IMDb Dinner Party at Toronto

What: The seventh-annual IMDb Dinner Party at Toronto will take place on September 8 from 6:30 pm to 10:00 pm. The private industry event will be hosted by IMDb Founder and CEO Col Needham at Figo. Industry guests will enjoy cocktails and dinner during an entertaining and interactive cinematic conversation led by Needham. 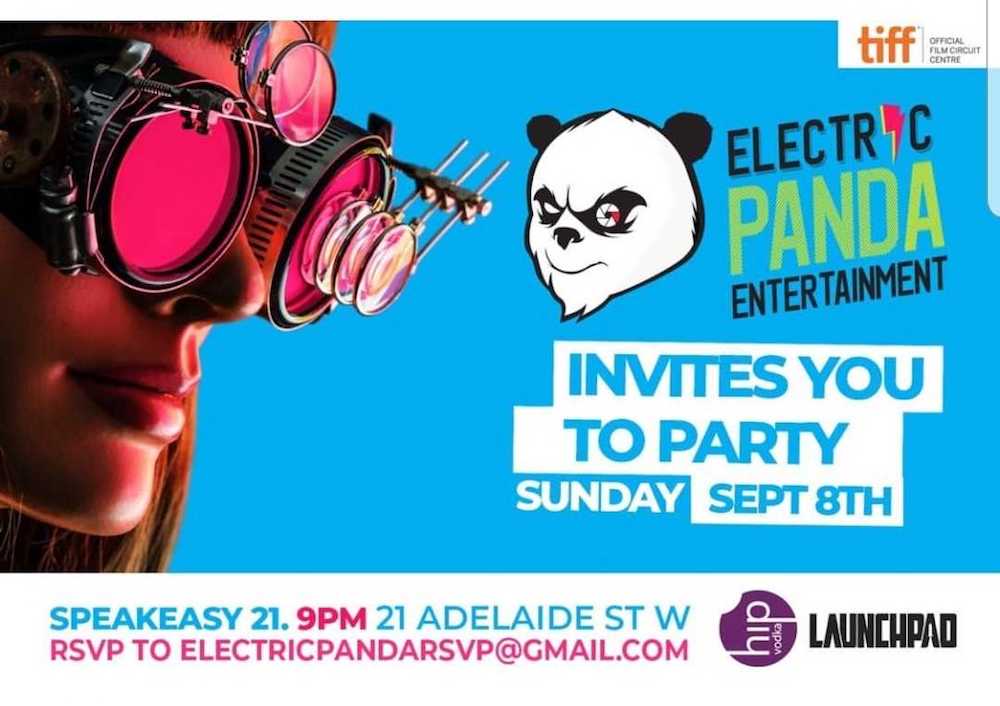 What: For the fourth year in a row, Gabriel Napora and Yas Taalat, AKA ELECTRIC PANDA ENTERTAINMENT (previously Imagination Park Entertainment) are throwing a party. The guest list will be a who’s who of directors, producers and stars. Electric Panda Entertainment has funded 8 films in the last year, which have won the Fipresci Prize and the Director’s award at Sundance in 2018. This year, the company is poised to make some giant announcements at their TIFF party about upcoming films with major Hollywood Studios. 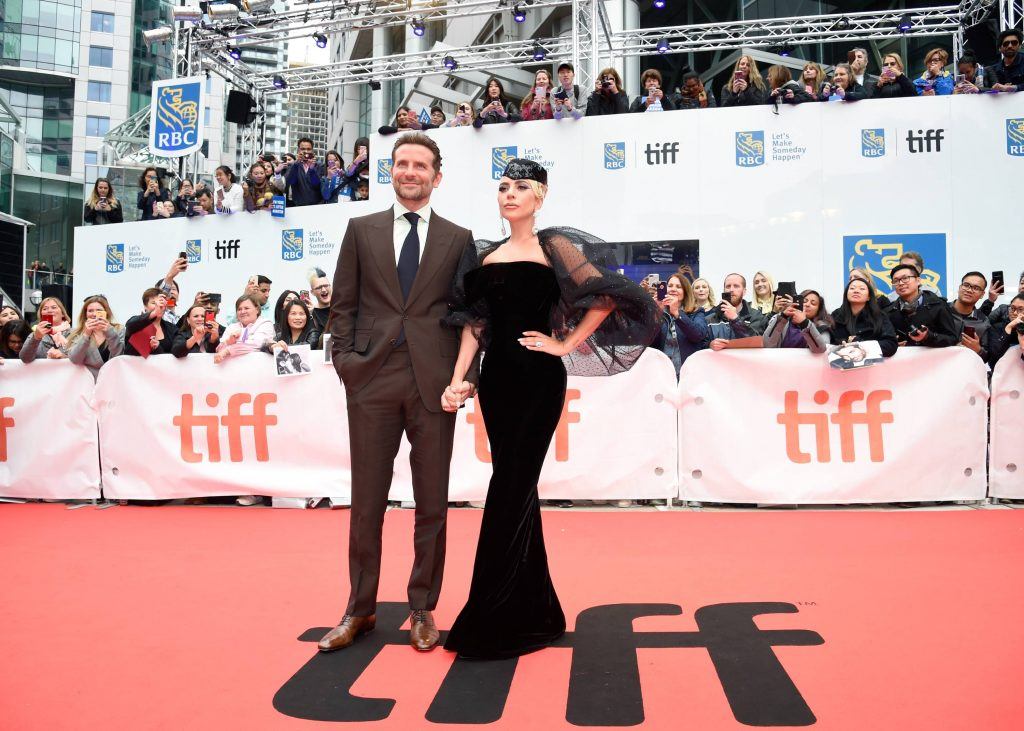 What: RBC Red-Carpet Gallery is the go-to spot for movie fans and stargazers to see top-tier talent and celebrities up close and personal. The carpet will be open for all Gala presentations at David Pecaut Square. To ensure that everyone has a chance to share in the festival fun, RBC encourages people to visit rbctiff.com to reserve a spot.

When: September 5 to 15
Where:  David Pecaut Square
Open to the public

The 44th Toronto International Film Festival kicks off on September 5.