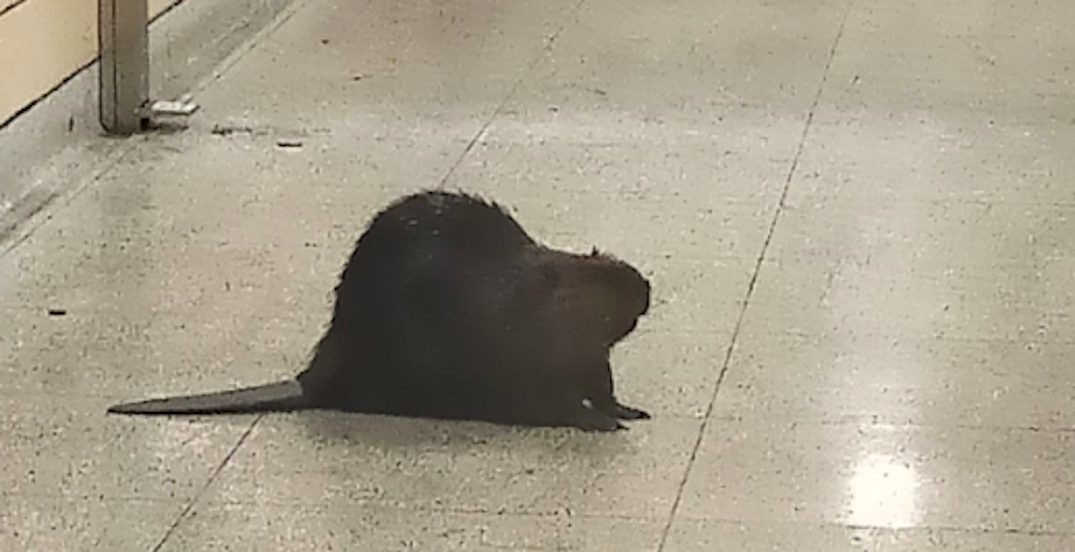 There’s nothing like seeing a beaver on your morning commute to wake you up.

On Thursday morning, around 7 am, a beaver was spotted at Royal York station in Toronto’s west end, temporarily shutting down the station entrance.

The resident posted three photos of the beaver on social media and said, “This. At the Grenview entrance of Royal York subway station.”

The Toronto Wildlife Centre said they are aware of the situation.

The Grenview entrance was temporarily closed but has since been reopened.

TTC spokesperson, Stuart Green said, “For all those wondering, Rascal, the Royal York beaver, is safe and with animal services.”