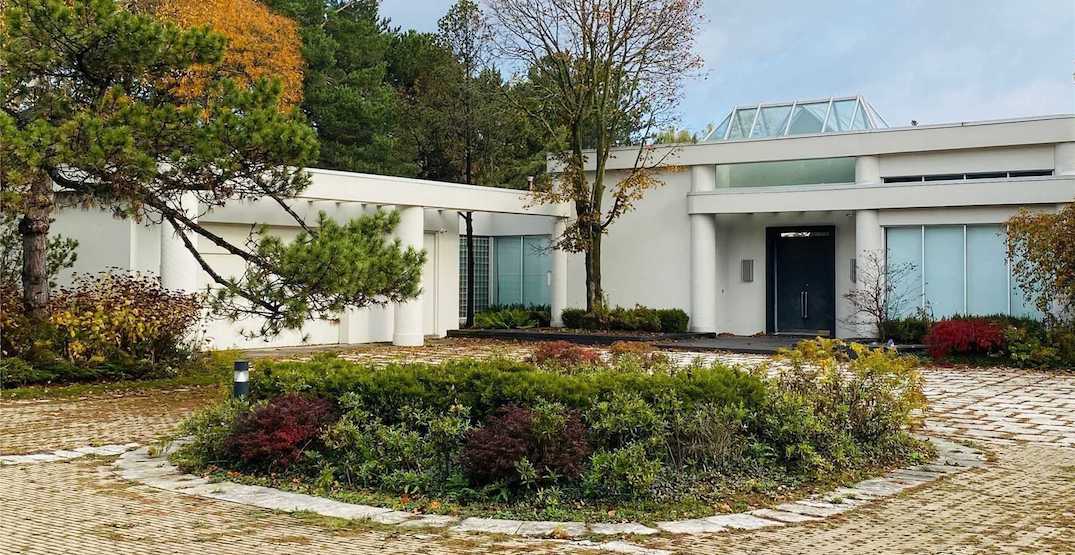 Picture this: you step outside your house to take a walk down your street and you wave to your neighbour — it’s Drake.

A house just down the street from Drake’s Toronto mansion in the exclusive Bridle Path neighbourhood hit the market on Tuesday. Located at 45 Park Lane Circle, the newly listed home is just a short walk to the 6ix God’s property down the street. 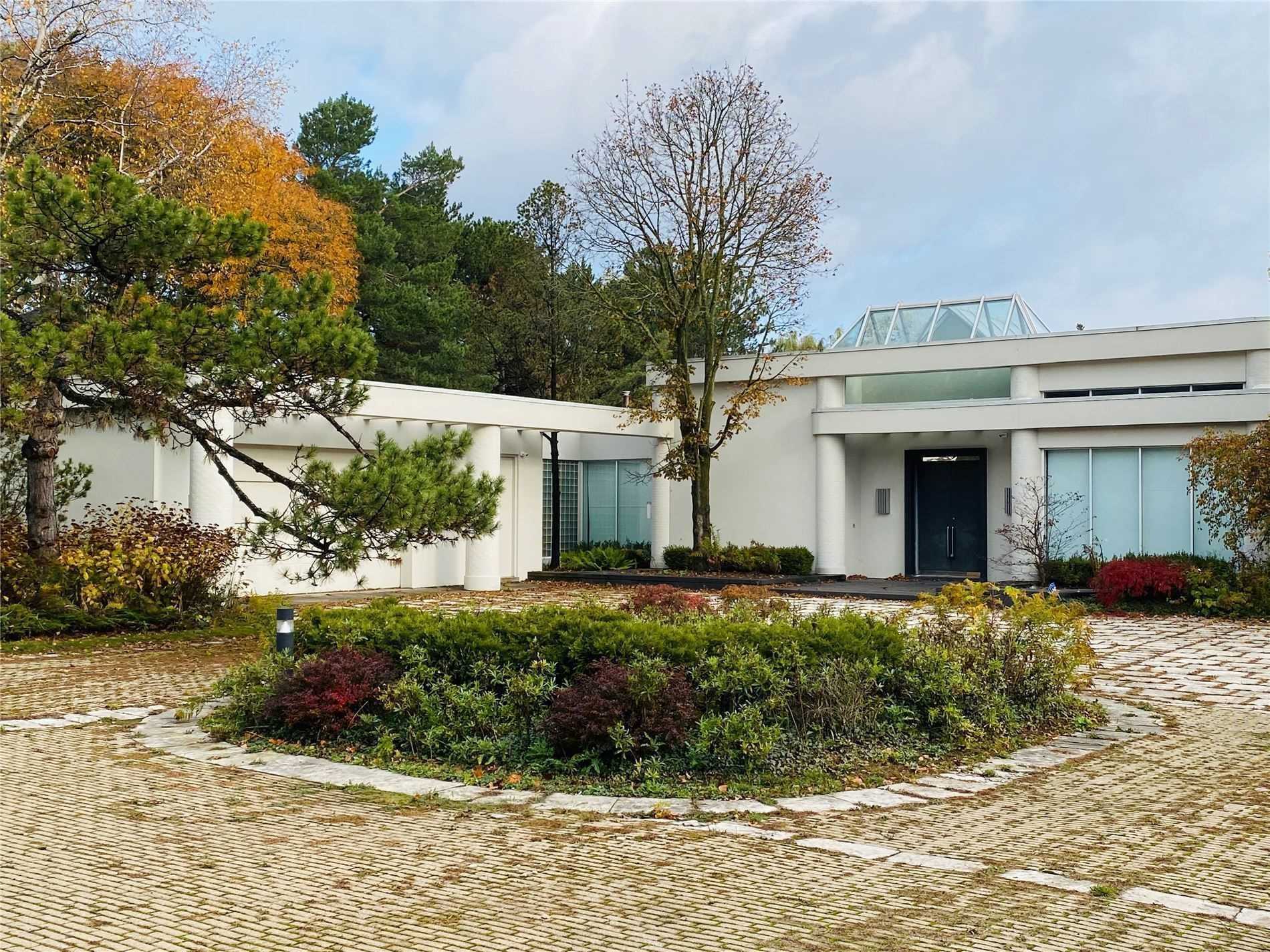 Although living down the street from one of the most famous Canadians is certainly appealing, the house that’s up for sale is going to require a buyer who’s up for a big renovation project. According to Zoocasa agent Doug Vukasovic, the home is in need of some TLC and there aren’t any recent interior photos available.

“A buyer purchasing this home will either use the generous-sized lot to build new or do significant interior renovations and updates,” Vukasovic told Daily Hive. “Most of the value for this listing is actually in the size of the land, which sits at just over two acres on one of the most highly desirable streets in Toronto.” 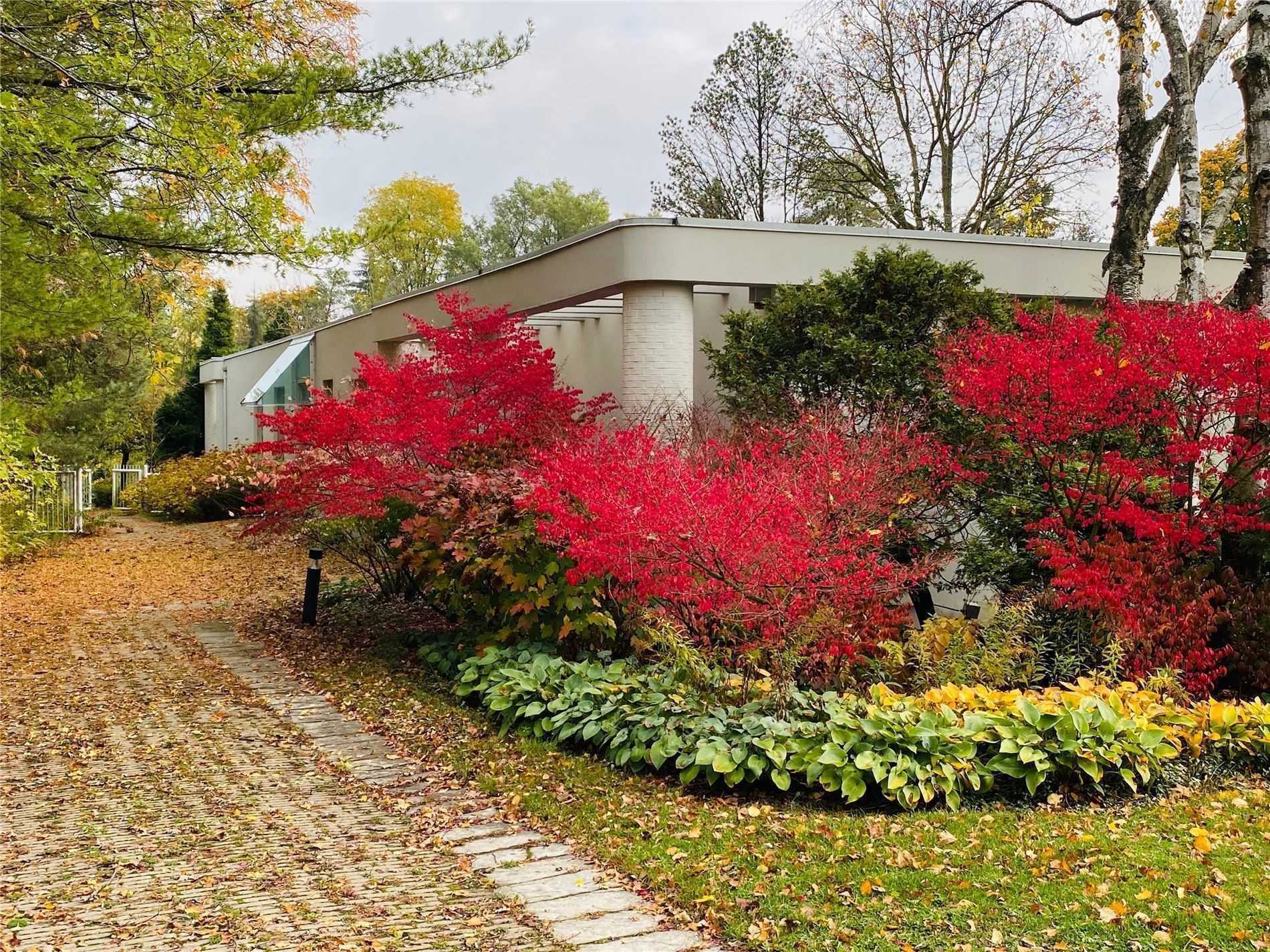 The house itself has four bedrooms, nine bathrooms, and enough garage and driveway space for a whopping 20 cars. The property is bordered by tall trees, so it will also offer some privacy in case any Drake fans are cruising by.

“Potential buyers should expect the occasional drive-bys from super fans trying to catch a glimpse of Drake,” Vukasovic said.

Compared to other homes in the neighbourhood, this house is above average price-wise.

So someone with money to burn and a desire to live in one of Toronto’s most luxurious neighbourhoods will make the perfect new neighbour for Drake.