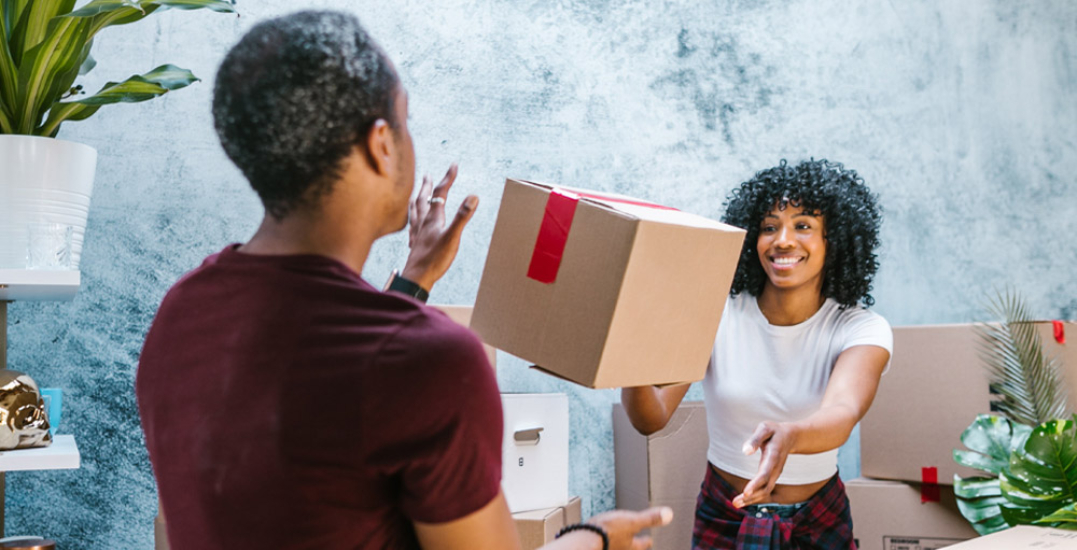 As we head into the back-to-school season, students across Canada are bubbling with excitement at returning to a semi-normal year of studies.

With this, comes contemplating all of the necessities they’ll need for success: laptops, notebooks, stationery, and textbooks for late nights in the library; pictures and posters to adorn the walls of a freshly minted dorm room.

But as instances of personal property theft are reported each year — from pricey smartphones to laptops and bikes — there’s one back-to-school essential that’s often overlooked among Canadian university students: insurance.

Commonly referred to as tenant insurance, it’s a way for students to gain peace of mind that a misplaced or stolen belonging won’t cause a major setback or financial loss.

With local providers like Onlia offering policies for as little as $26.25 a month (basically the cost of eating out for lunch), opting to cover those valuables becomes somewhat of a no-brainer. 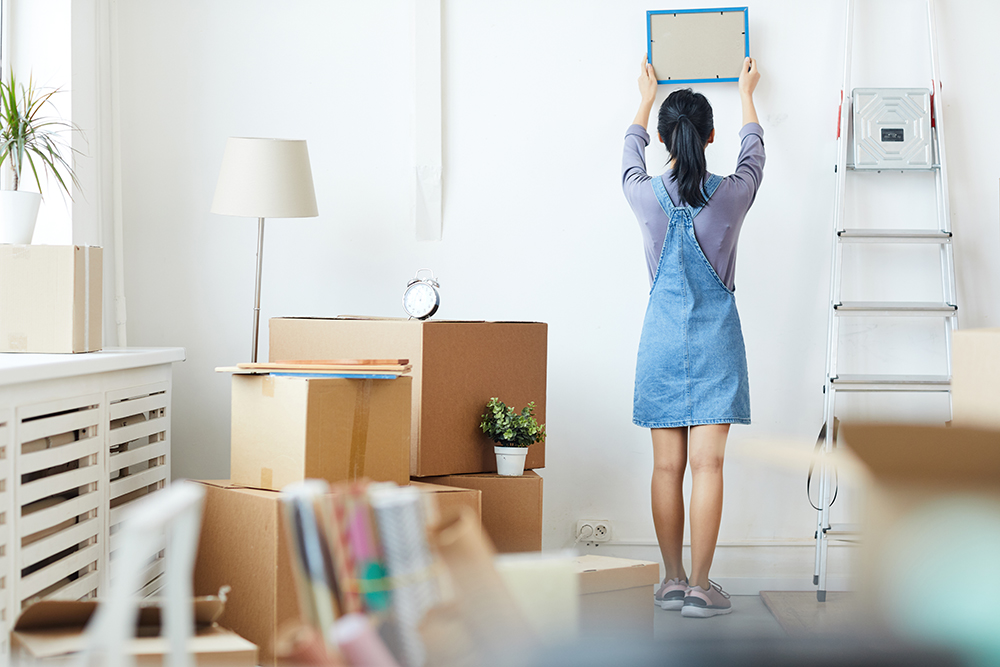 “Whether you’re on or off-campus, tenant insurance can come to your rescue when you need it the most. Consider the fire that ripped through Brandon Hall at McMaster University in 2008 that left over 500 students homeless. If you didn’t have student renters insurance, all you’d have is the university’s per diem, which might not cut it depending on what you lost,” says Fernand Vartanian, general counsel at Onlia.

On top of helping repair or replace any valuable item valuables, being insured also means having a safe place to live in the event of a worst-case scenario — like a flood or a fire, or let’s say, a house party that got a little too rowdy.

It’s not exactly like going to university or college is cheap to begin with, so shelling out the extra few dollars a month to sleep a little easier at night knowing you’ll be covered when you need it most is well worth it.

After all, it’s infinitely better than forking out thousands to unexpectedly cover the cost of a new laptop. 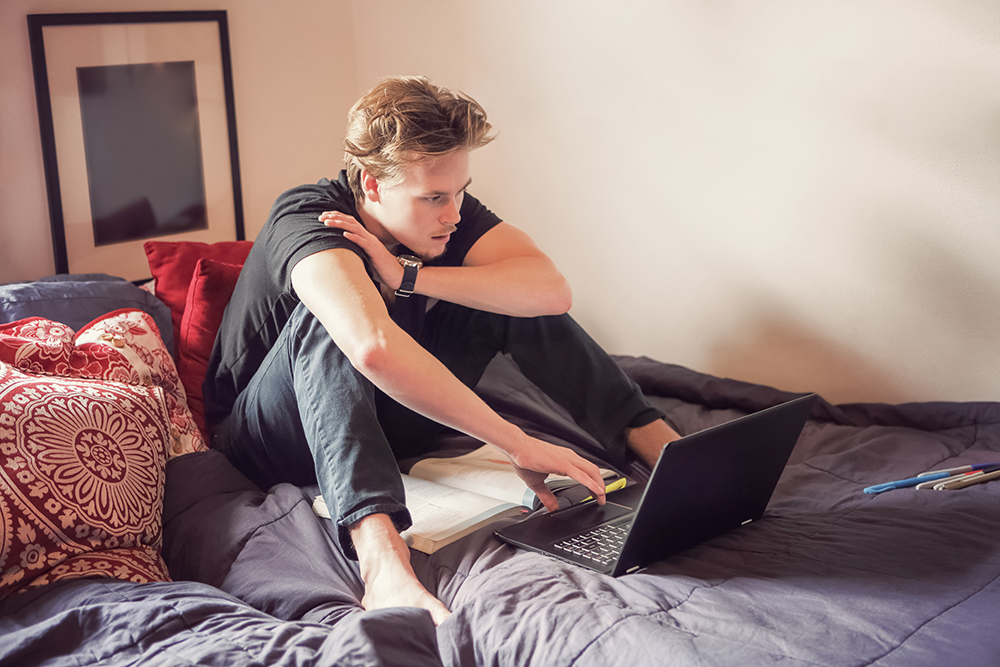 “Like home insurance, student tenant insurance carries liability coverage if you damage someone else’s property or cause accidental injury,” says Vartanian. “On top of that, some insurance providers, like Onlia, offer flexible policies that can be cancelled any time. So, if you have an eight-month lease, you won’t be locked into a longer insurance agreement.”

Plus, having flexible coverage that you can manage online at (literally) any time means you can buy, update, and manage your policy whenever you want.

Thankfully, being insured in the 21st century also means there’s no paperwork or phone calls required.

To learn more or get a quote online, you can go to onlia.ca.