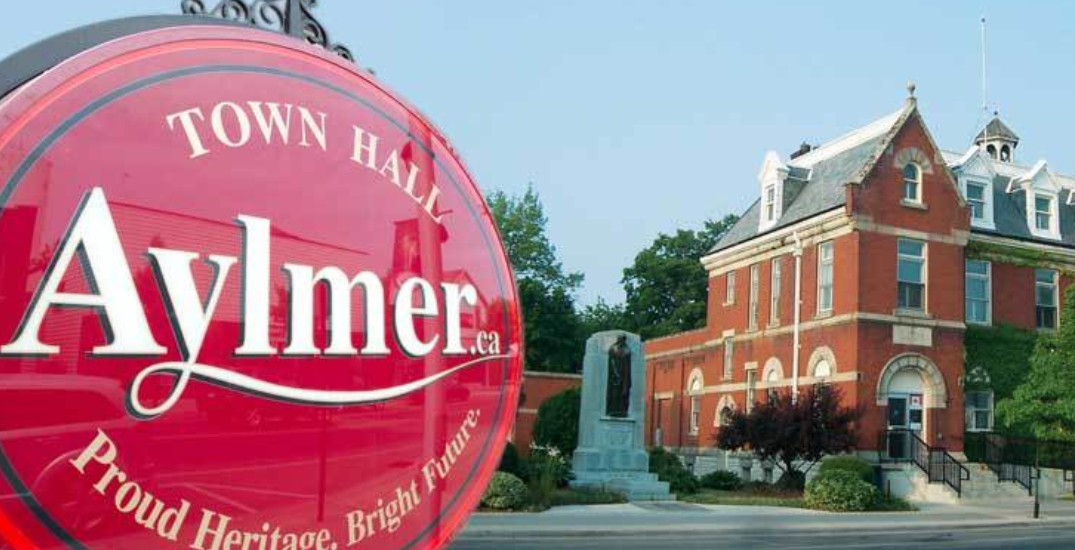 The Town of Aylmer, Ontario, has declared a State of Emergency in response to an anti-mask protest against COVID-19 recommendations and orders.

The State of Emergency was declared “as a result of the potential for civil unrest and service disruptions relating to protests and demonstrations regarding COVID-19 directions, recommendations, and orders set out by the Province of Ontario and Southwestern Public Health,” the declaration says.

Aylmer is about 200 km southwest of Toronto, near London.

The Aylmer Police said in a tweet that the emergency was due to a planned Freedom March scheduled for Saturday, November, 7.

Town of Aylmer declares State of Emergency. This action has been taken in direct response to a 2nd Anti-Masking Freedom March planned for Nov 7th. The potential for civil unrest and service disruptions, has prompted this response. pic.twitter.com/y2550YRSmZ

Under the Emergency Management and Civil Protection Act, an emergency is defined as “a situation, or an impending situation that constitutes a danger of major proportions that could result in serious harm to persons or substantial damage to property and that is caused by the forces of nature, a disease or other health risk, an accident or an act whether intentional or otherwise.”

While there are several reasons why a State of Emergency may be declared, including protecting elected officials and assisting a municipality with accessing funding that may be needed as a result of the emergency, its most important function is to convey the seriousness of the circumstances at hand and create awareness for other levels of government that may assist, said a public notice announcing the emergency.