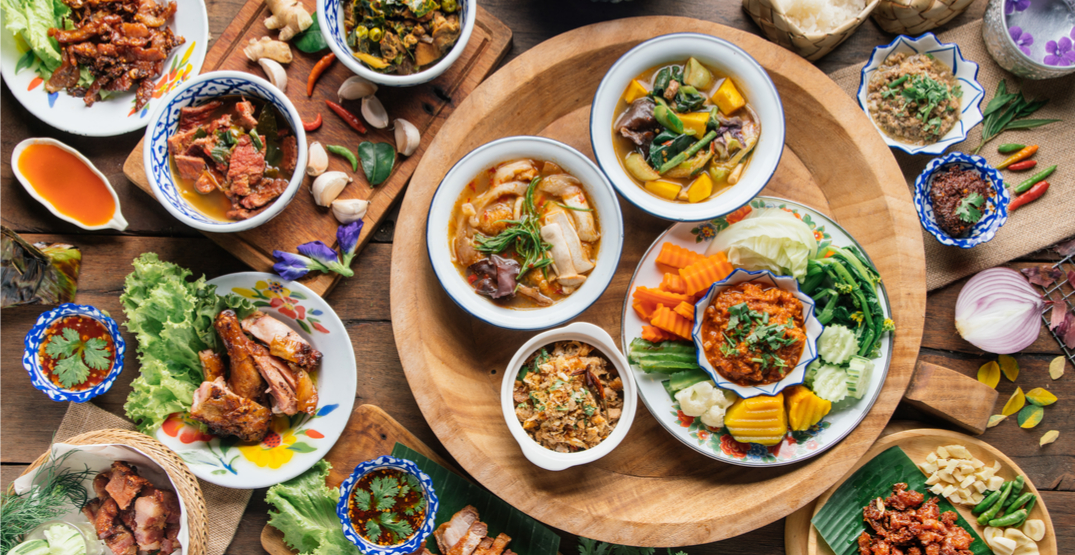 A local fave Thai restaurant is finally launching an all you can eat menu.

Mengrai Thai, who has had celebs like Justin Bieber, The Weeknd and Jessica Alba come through, has announced it will be offering an AYCE menu this month.

Located at 82 Ontario Street, the restaurant has been around for over 10 years and now, it’s AYCE menu will be offered with a different variety than the usual.

The restaurant has decided to expand their offering to include an all-you-can-eat Northern Thai street food option. The new menu celebrates Chef Sasi’s roots and features many popular Chiang Mai-inspired dishes with an unapologetic traditional approach.

While there will be some overlap in menu items, the restaurant says that some will only be available through the AYCE option… and we’re okay with that.

As for the cost? It’s going to be $29.99, and the AYCE option will be available starting November 28.

When: AYCE is offered starting November 28 on Sunday to Thursday for dinner and for lunch on Friday (closed Monday)