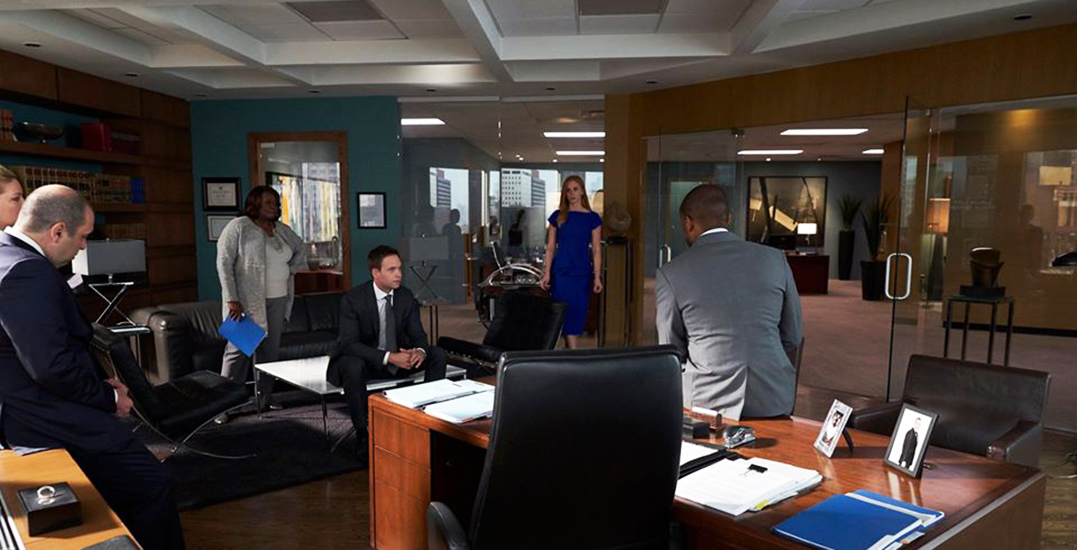 Have you ever wanted to wear Meghan Markle’s wardrobe? How about wearing the same suits worn by Harvey Specter, or a piece of Donna Paulsen’s closet?

This November, you’ll have the chance to make all of that a reality.

403 Auction has announced that this November, they’ll be holding a massive sale for the nine-season television series Suits.

According to a statement from the company, the auction will include millions of dollars of designer clothing and footwear, including brands like Boss, Prada, Louboutin, Jimmy Choo, Dolce & Gabbana, Dior, and Tom Ford, among others. 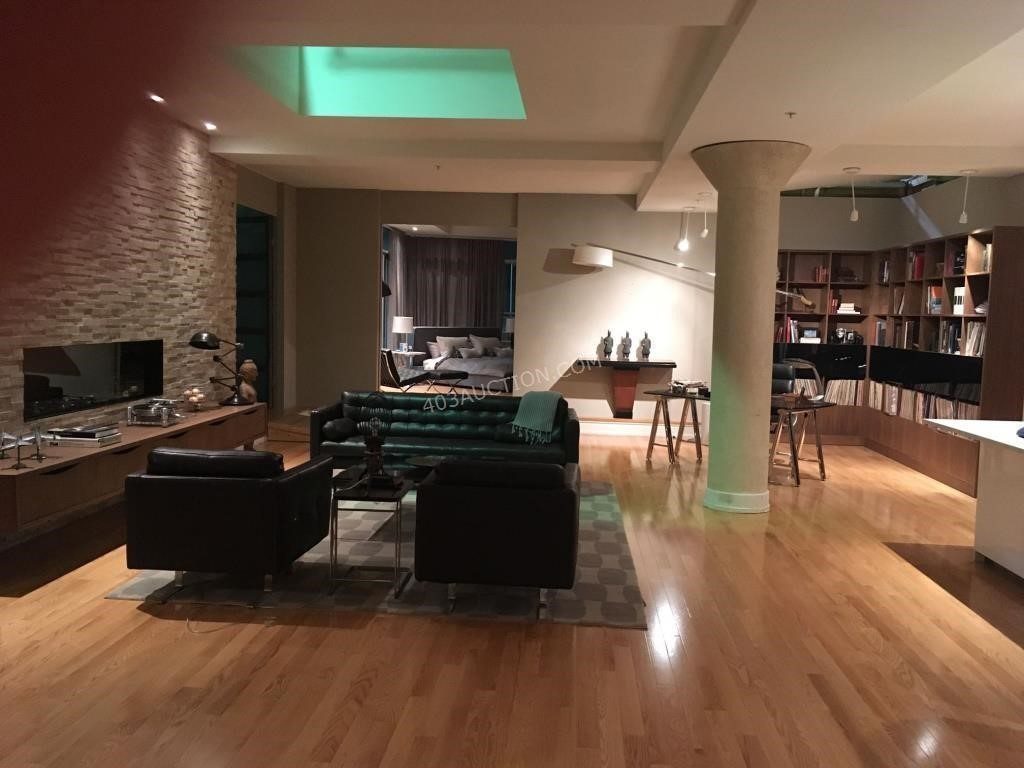 The online auction will also have high-end furniture, home decor, televisions, greenery, artwork, exercise equipment, and other props that were used during the show. 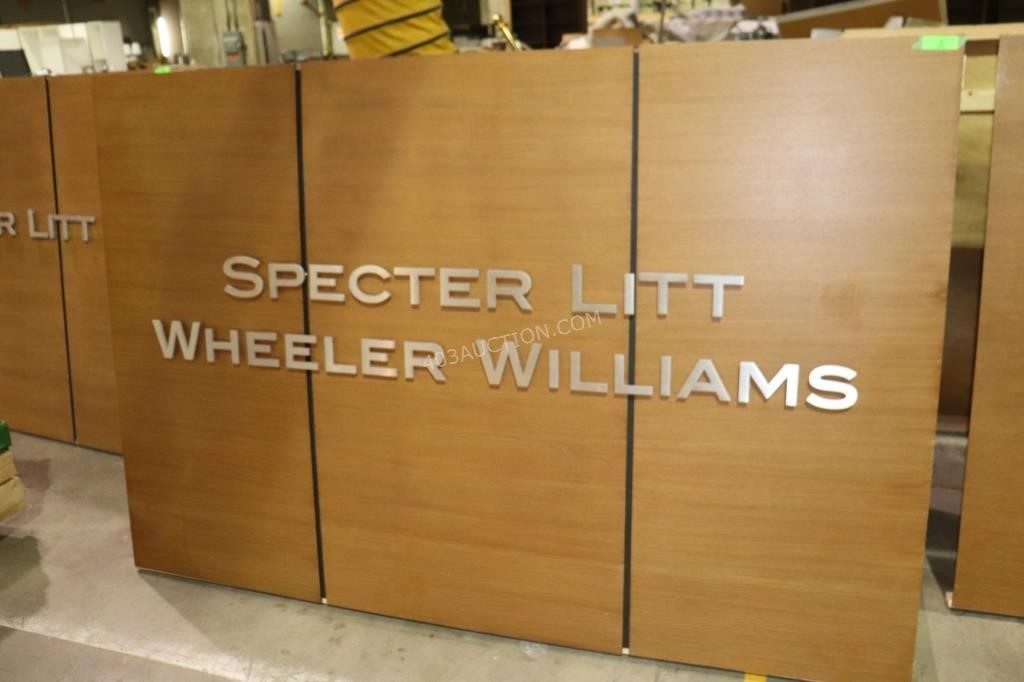 If you’re lucky, you’ll be able to score these finds for a fraction of the price. 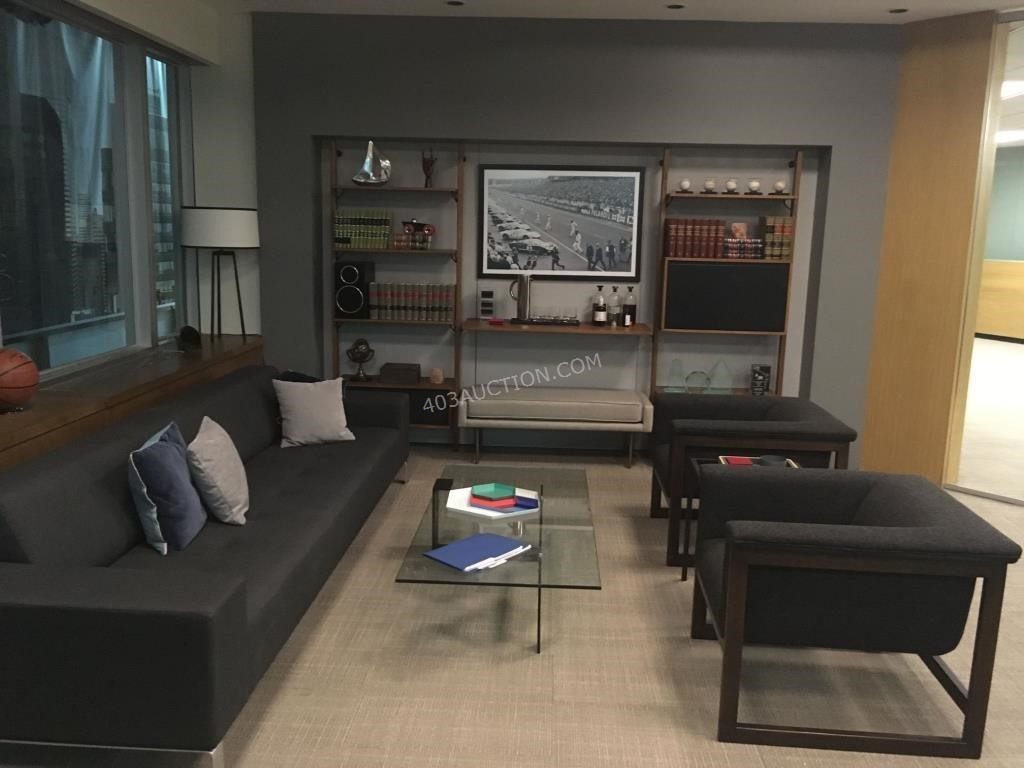 Furniture on-set that will be available for auction (403 Auctions)

The auction will take place online from November 5 to 12, 2019, with a preview and inspection of all items being held on November 8 at the Downsview Park Studios (40 Carl Hall Road) from 11 am to 5 pm.

Keep in mind, however, although the audition is online, all items will need to be picked up on location. 403 Auction also notes that “all items are sold unreserved tt he highers bidder regardless of cost or lost.”