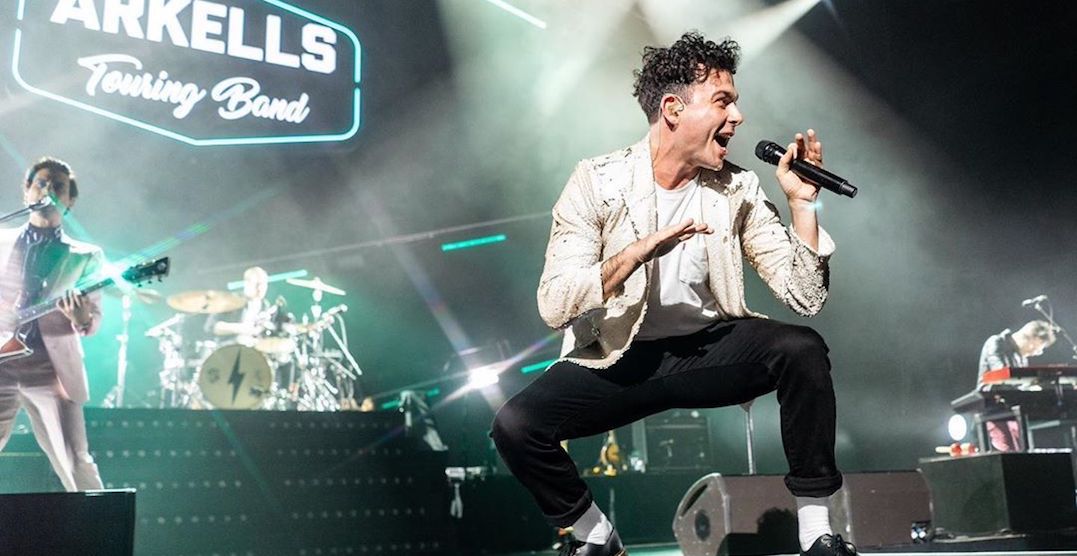 The Arkells have announced their return home to Hamilton for a concert this summer, and it’ll be the only show in the Golden Horseshoe all season long.

This means, if you’re a Toronto-based fan, you best book a GO ticket to get yourself to The Hammer for June 20, the date the band will perform at Tim Hortons Field.

Hot on the heels of the release of new single “Years In The Making,” the six-time JUNO Awarding-winning rock band will play at The Rally, alongside Bleachers, K. Flay, and Haviah Mighty.

“Our 2018 show at Tim Hortons Field — the inaugural Rally — exceeded our expectations in every way, so we knew we had to do it again. From handpicking the lineup to collabing with so many different local artists, small biz owners, charitable initiatives, and local institutions like the HSR, Hamilton’s bike share program, Hamilton Flea, and the Ticats — it was a joy to show off some of the best that Hamilton has to offer,” the band said in a release.

Tickets will be available March 5 at 10 am on Livenation and Ticketmaster, starting at $31. The show will be all ages, and there will be both reserved seating and general admission on the field.

One dollar from each ticket sold for the show will go towards Indwell via PLUS1, which works to strengthen long term, permanent, and affordable housing for the community of Hamilton.

When: June 20
Where: Tim Hortons Field, Hamilton
Tickets: Available March 5 at 10 am on Livenation and Ticketmaster