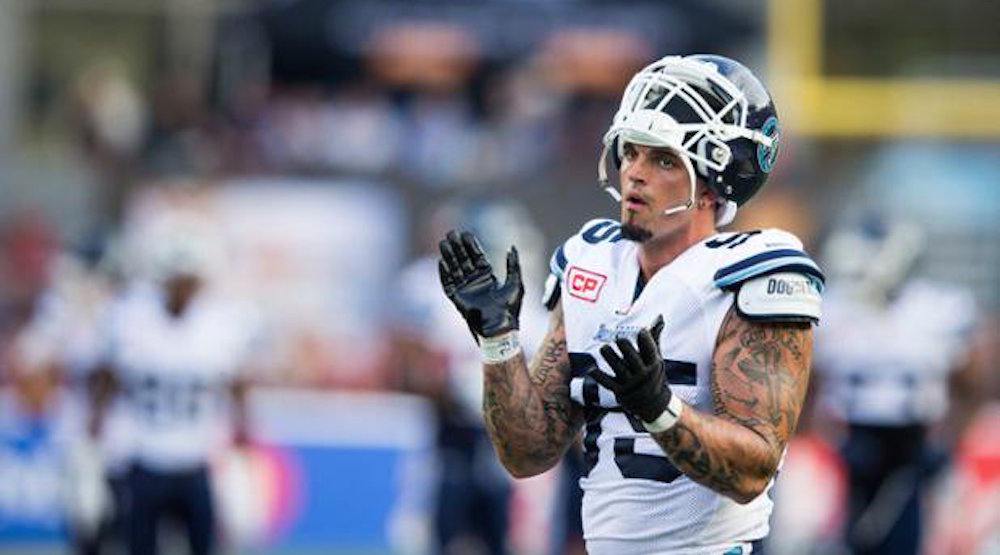 That’s not earth-shattering news given that he’ll turn 35 before this season begins. What is a bit odd was how he found out. And how we found out that he found out.

The 11-year CFL veteran was released via text message from the Argos’ assistant general manager on Friday. We know this because Foley told the world on Twitter.

Professional football can be a cutthroat business, but you’d expect more than a text message and Foley is right to be upset… To a point.

on Ricky Foley: told @TorontoArgos attempted to call Foley. Informed agent on phone he was being released. Official release came via text

Now, how many times did they call him? How long did they wait for a response? These questions matter.

Also, how was the text message constructed? Were emojis used???

In any event, Foley’s time with the Argos has come to an abrupt end.

This was the Canadian lineman’s second tour of duty with the Argos after playing with the team from 2010 to 2012. He spent two years in Saskatchewan before returning to Toronto in 2015.